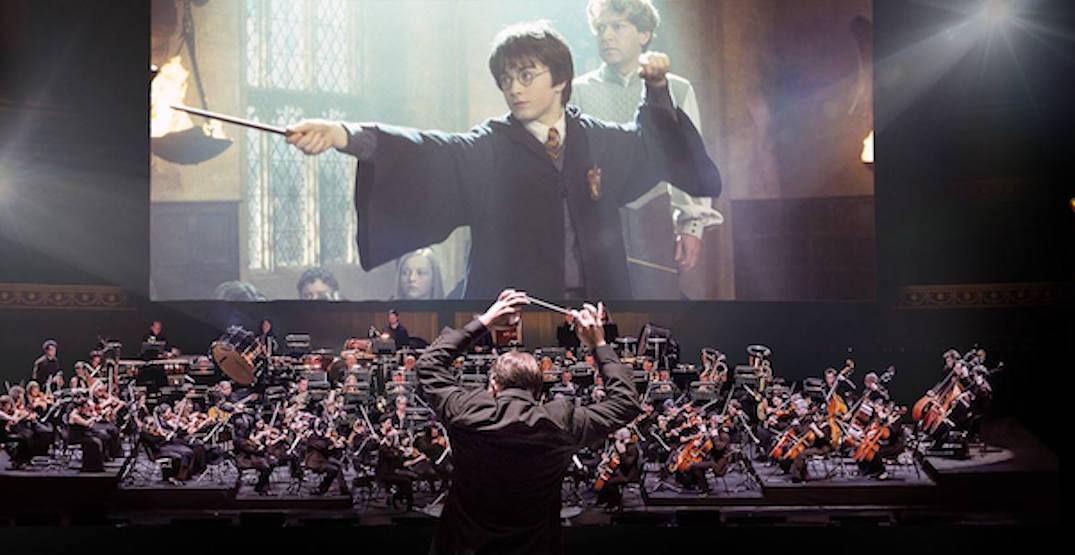 Harry Potter and the Chamber of Secrets in concert (CineConcerts/Facebook)

It has been 16 long years since Harry Potter and the Chamber of Secrets was first seen on the big screen, but HP fans in Calgary will get another chance to watch the magical movie in a theatre setting this upcoming February.

Harry, Hermione, Ron, Dobby the house elf, and the famous, dreamy wizard-celebrity-turned Defense Against The Dark Arts Instructor Gilderoy Lockhart will be seen on the screen at the Southern Alberta Jubilee Theatre for two shows this winter, accompanied by a full orchestra that will bring the iconic soundtrack to life.

Throw in a possessed girl writing messages in blood, a flying car, people getting petrified left and right, and a really grumpy tree, and you’ve got the makings of another fun year at Hogwarts for our 12-year-old heroes.

The Calgary Philharmonic Orchestra will be on scene for the shows to provide the soundtrack, bringing John’ Williams’ score to life in real time with the movie.

Calgarians will have two chances to attend the screening/performance, with the first landing on Thursday, February 28 and the second on Friday, March 1.

Tickets to the shows are currently available at the Calgary Philharmonic Orchestra’s website starting at 43 galleons (or “dollars”) each, and both the Friday and the Saturday shows starts at 7:30 pm.

Harry Potter and the Chamber of Secrets in Concert 2019