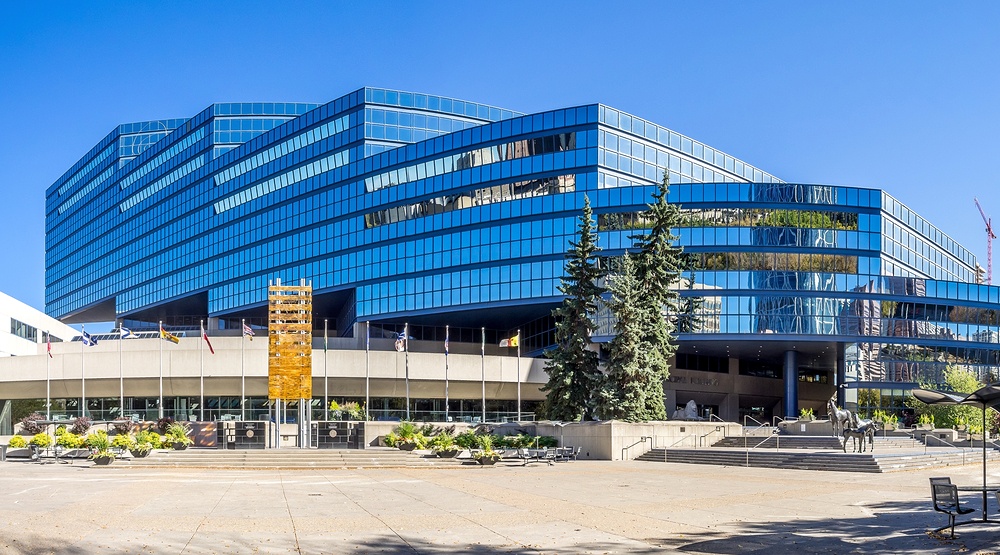 Election Day is here at last.

Every four years the future of the city is put into the people’s  pens; when they get to choose who will lead them, what city councillors will represent them, and who will sit on the student board.

With Advance Voting in the past few weeks bringing out nearly 75,000 voters before Election Day even got started, this year’s election is on pace for a record-breaking turnout – which could mean long lines.

Here’s how to do your civic duty today.

When can I vote?

Voting stations are open from 10 am to 8 pm on Election Day. Employers are legally obligated to allow electors three consecutive hours to vote, which means that if you work from noon to 8 pm today, you should recieve paid leave for the first hour of your shift, or for a full three hours anytime before 8pm – of your employer’s choosing.

This also means that if you usually get off at 5 pm (three hours before stations close at 8 pm), or start any time after 1 pm, you won’t be able to use the election to get that extended break, because you’ll already have three consecutive hours to work with.

Where do I vote?

Unlike with the Advance Voting stations, you can’t vote at any station around Calgary. For Election day you must vote at your designated voting station, which can be found on this map.

Simply punch in your home address and presto! Your voting station will appear.

What should I bring?

The only thing you absolutely must bring to the voting station on election day is a piece of ID that proves your identity and home address. Your Alberta driver’s license, Alberta Identification card, or government-issued/school documents will all work. Picture ID is not a requirement.

It is also recommended to bring some patience (maybe a small seat, or a book), as the lines could get long.

Can I even vote?

To be eligible to vote you:

And, most importantly, you show up at your voting station before 8 pm today!