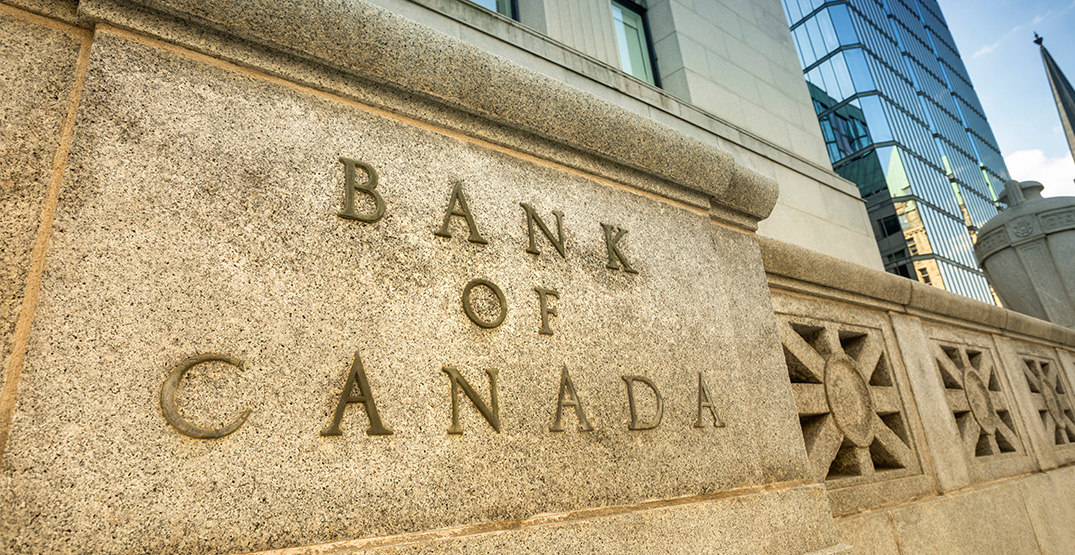 The Bank of Canada hiked its key interest rate to 1.5% today.

Surging inflation both in Canada and globally influenced the central bank’s decision to raise its rate by half a percentage point — and it anticipates more increases.

“With the economy in excess demand, and inflation persisting well above target and expected to move higher in the near term, the Governing Council continues to judge that interest rates will need to rise further,” the press release reads.

The bank says inflation has largely been driven by higher prices for energy and food.

“The war has increased uncertainty and is putting further upward pressure on prices for energy and agricultural commodities,” stated the central bank.

“With consumer spending in Canada remaining robust and exports anticipated to strengthen, growth in the second quarter is expected to be solid,” stated the bank.