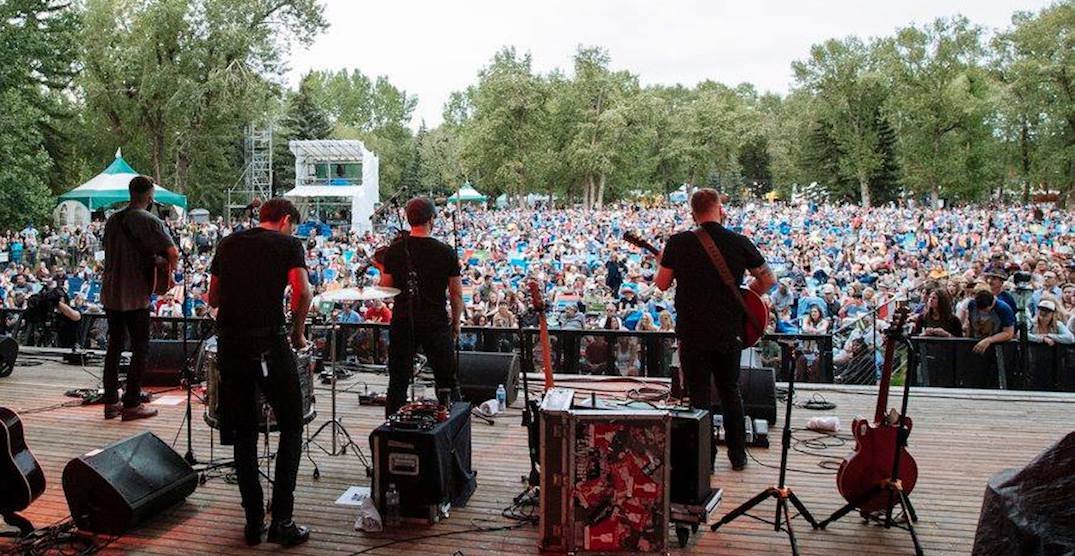 One of Calgary’s favourite music festivals is inching ever closer, and a few choice acts have been leaked by the organizers to excite fans in the meantime.

The Calgary Folk Music Festival will be running from July 23 to 26 this year, but a peek at the line-up is already out, four months before the first day of festivities.

Festival organizers sent out the crucial information to newsletter insiders earlier this morning, stating that indie rock band The National will be one of the festivals 70+ performers.

Orville Peck will also be at Prince’s Island Park for a show this summer, as well as Lucy Dacus, Peguis First Nation’s ​William Prince, Begonia, and ​Lakou Mizik.

The full lineup announcement is expected on April 16, and if it’s anything like this sneak peek, then folk music fans have a lot to be excited about this summer.