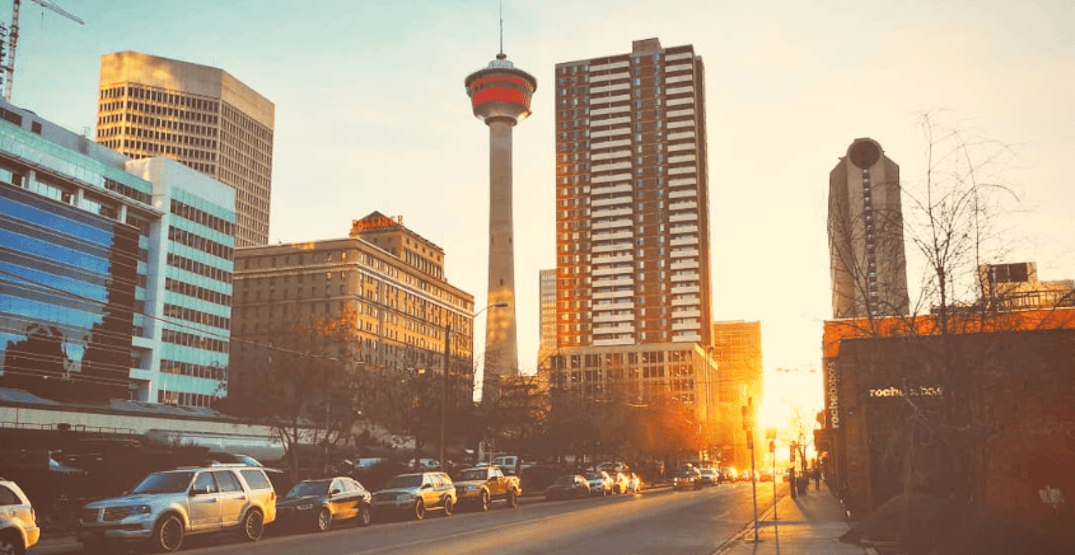 This past Sunday may have been one of the last times that Albertans will need to change their clocks for Daylight Saving Time.

A statement from the Province of Alberta’s Minister of Service Alberta Nate Glubish on Friday detailed the government’s stance on the biannual changing of clocks, as well as releasing the results of a survey conducted in 2019 on the topic.

According to Glubish, 91% of the 141,000 respondents stated that they would prefer to stay on summer hours throughout the entire year, resulting in a later sunrise and more sunshine in the evening.

“As many are aware, government invited Albertans to participate in a survey last year about daylight saving time,” said Glubish in the statement.

“Of the 141,000 Albertans who responded, 91% told us they would prefer to stay on summer hours year-round, rather than continue to change their clocks twice a year.”

However, he also noted that Alberta’s ultimate decision would be based on what other provinces and territories decide upon.

“With a decision about time zones, we must consider what our partners from other jurisdictions are doing and avoid taking actions that would leave Alberta out of sync with our neighbours. As part of that process, we are continuing to have conversations with key organizations and members of the business community,” he said in the statement.

“We know more and more governments are contemplating this move to permanent summer hours, including British Columbia, which has passed legislation to enable the province to move to one permanent time, and Yukon, who will be changing their clocks for the last time this Sunday.”

Leaders in Eastern Canada have been reached out to by the Province of Alberta as well to “discuss the option of moving together in unison.”

“We will update Albertans when decisions are made.”