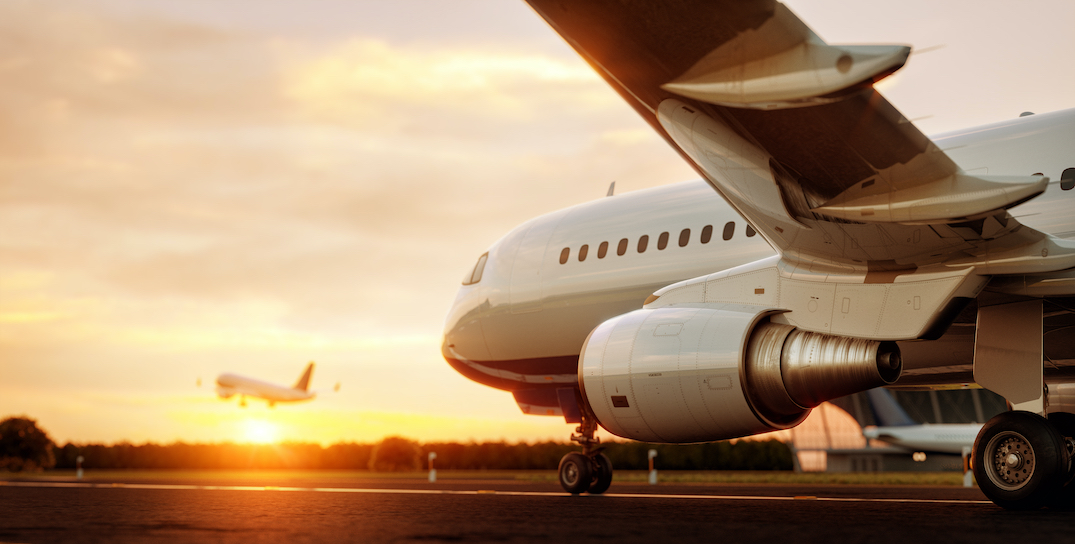 The Government of Canada has updated their list of flights that have had confirmed coronavirus exposures, and cases have been identified on 30 international and domestic flights to and from Calgary over the past two weeks.

According to the Government of Canada website, eight international flights are confirmed to have potential exposures, half of which arrived into Calgary from Mexico.

Affected airlines heading to and from Calgary include American Airlines, United, and WestJet.

American Airlines flight AA646 from Dallas to Calgary on February 4 was unable to identify which rows were affected.

Here’s a list of international flights with confirmed COVID-19 cases from February 3 to 9: 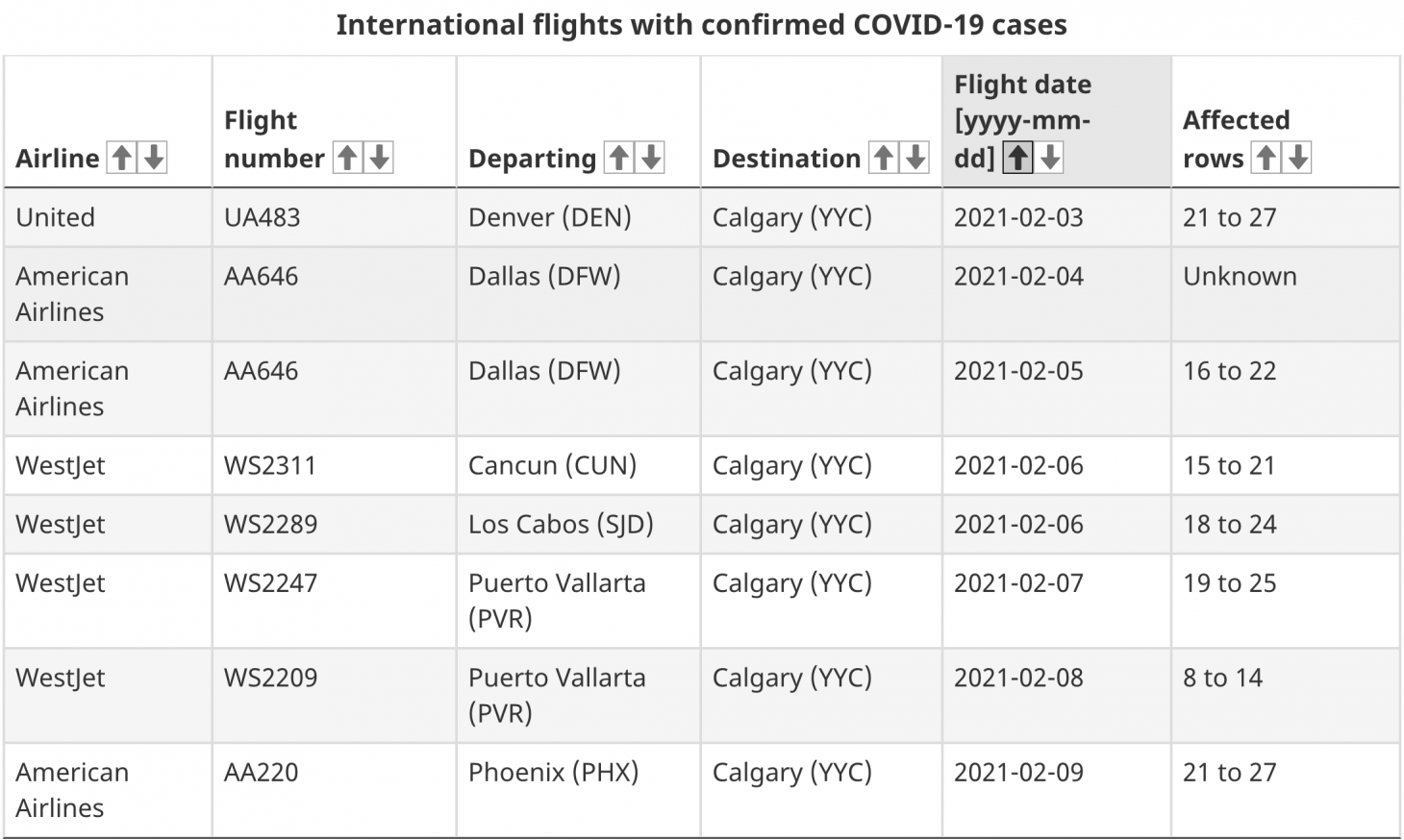 If you flew in or out of Calgary within Canada, you might want to check the list below, as 22 cases were reported on domestic flights passing through YYC between February 3 to 12.

Four of these flights were unable to identify which rows were affected. 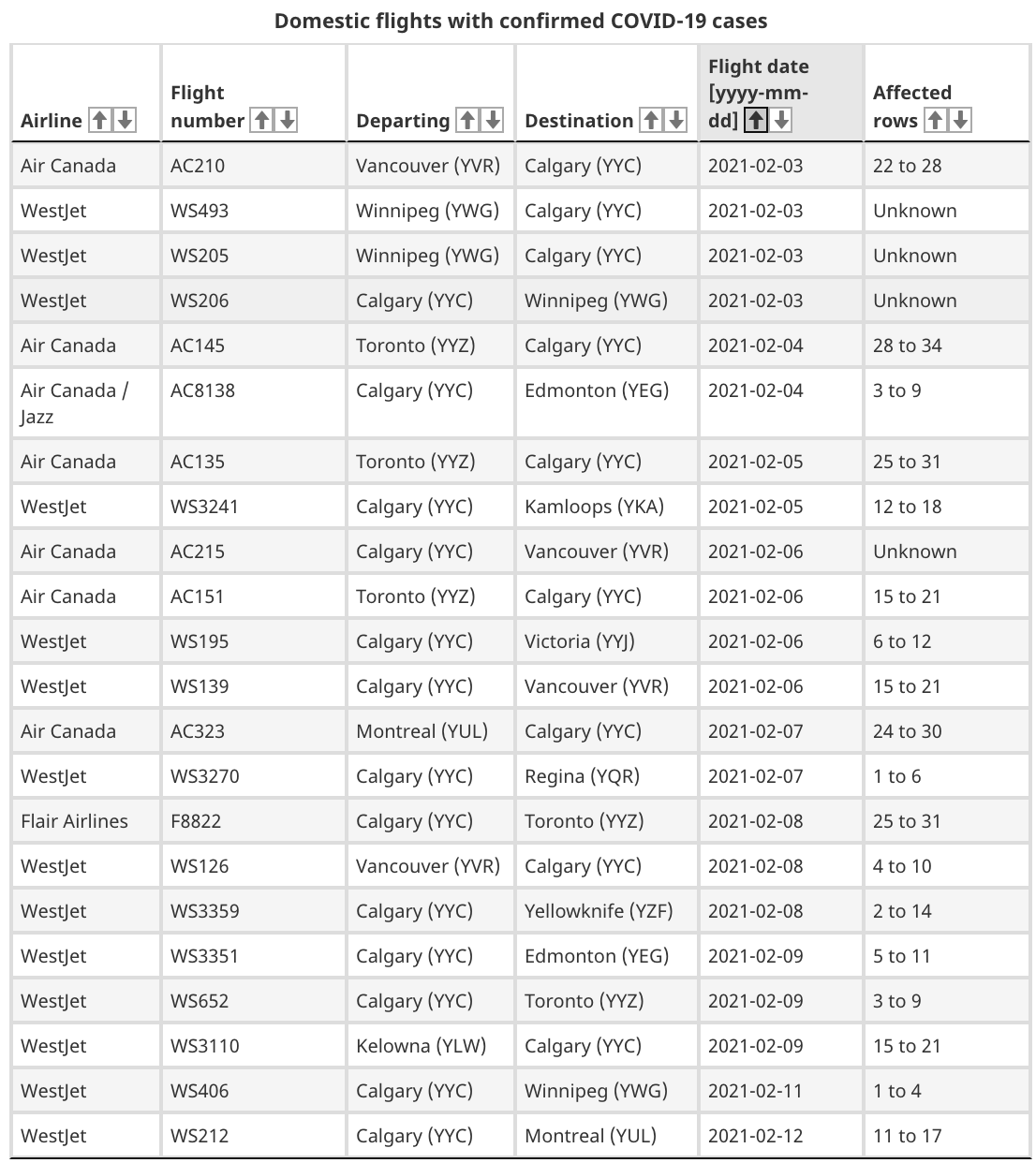