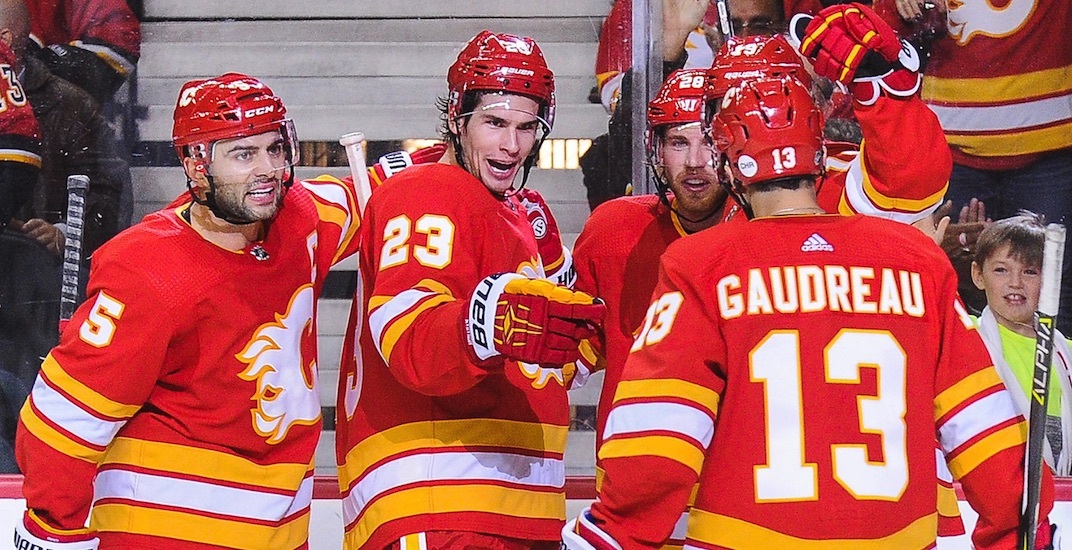 The Calgary Flames are apparently trying to recreate the Stanley Cup-winning run they had back in 1989 in any way they can, as it has been confirmed that the retro jerseys will be making an appearance in this year’s postseason.

The Flames just recently clinched a playoff spot with three weeks left in the regular season, and are currently sitting first in the west and second overall — a better position than they’ve been in for over a decade heading into the playoffs.

Still, it has been even longer since the cup came to Calgary, and it looks like the modern Flames are hoping to find a little bit of that 1989 luck by repping their old-school outfits during home games this postseason. 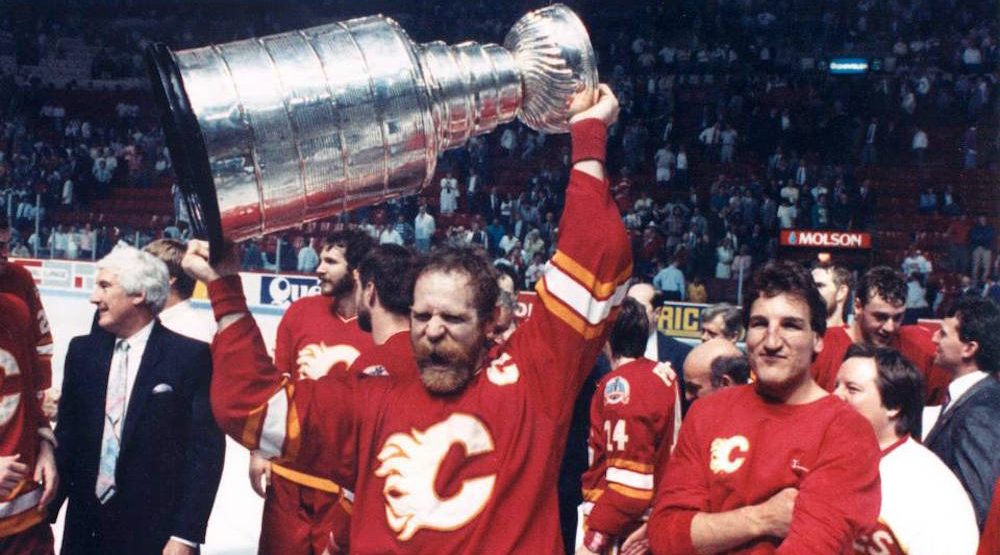 According to a tweet from The Canadian Press’ Darren Haynes, the team will be wearing the retro reds for every single Saddledome-hosted game during this year’s playoffs.

Can confirm the Flames plan to wear their retro reds for all home playoff games. Why not, they worked pretty well 30 years ago. Not that hockey clubs are superstitious or anything.

Not a bad look for them, especially seeing as they just had to take a year off of alternate jerseys and only managed to rep the classic red, yellow, and white stripes 12 times during this regular season.

The Presidents’ Trophy may now be out of reach — the Lightning just clinched the award with an impressive nine games left to go in the season — but if they can hold tight to the top spot in the west they’ll be in a good position (and looking good in those threads) come playoffs.