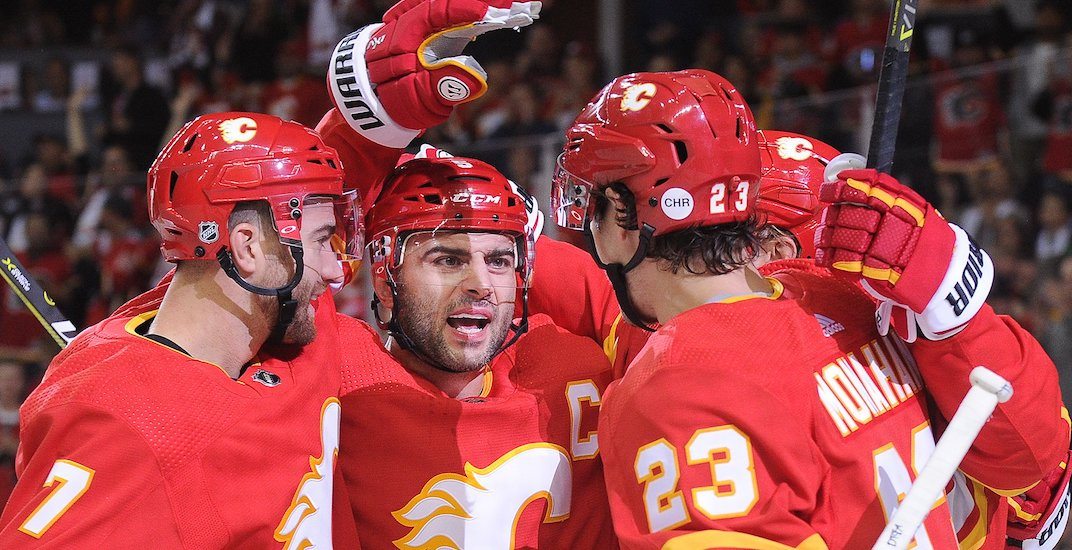 After months of waiting, Calgary Flames fans will get a chance to see their team play meaningful hockey again next week.

The Flames had one of their most successful regular seasons of all-time last year, finishing first in the Western Conference with 107 points. Calgary’s talented core group remains unchanged from last season, although they have added Milan Lucic on forward and Cam Talbot in goal.

They begin the regular season Thursday in Colorado, looking for some revenge against the team that ousted them in the playoffs last spring. Then it’s time to return home to the Saddledome for the home opener.

Daily Hive has partnered with the Flames to give away a pair of tickets to the first home game of the 2019-20 regular season, set for Saturday, October 5 at 8 pm against the Vancouver Canucks. 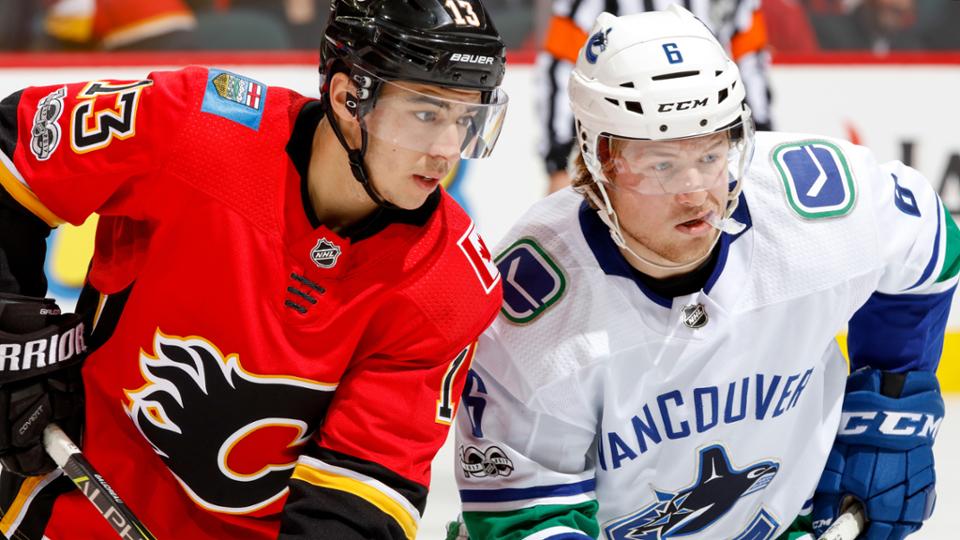 To enter to win a pair of tickets to the Flames home opener on October 5 vs the Canucks, do at least one of the following:

Contest entries will be accepted from the time and date of publishing until 11:59 pm on October 2, 2019. One winner will be chosen at random and contacted through the platform they used to enter.