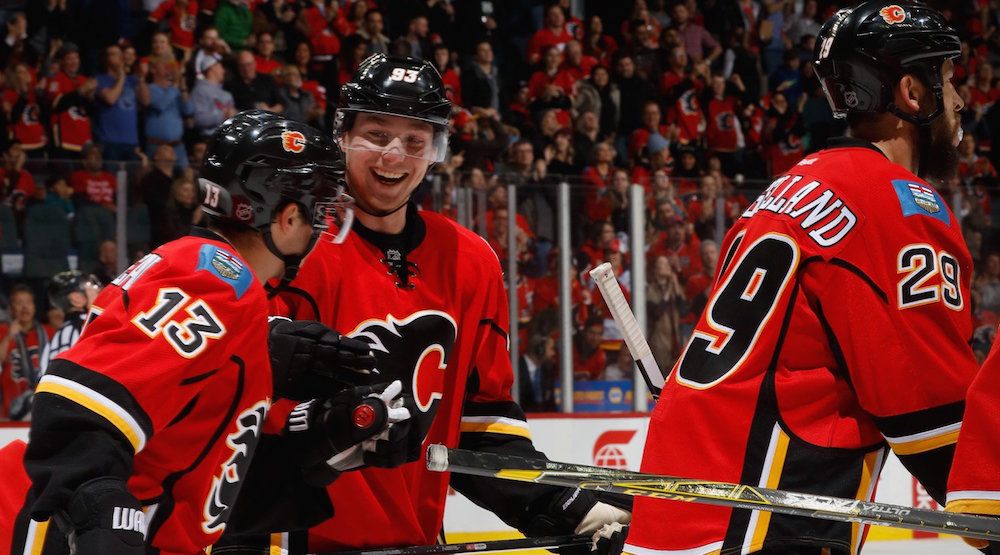 The NHL released the details of every team’s home openers for next season today, with the Calgary Flames beginning against the Winnipeg Jets on Saturday, October 7.

The game won’t be Calgary’s season-opener, as they’ll be playing in Edmonton on October 4 for the Oilers home opener in the battle of Alberta.

The Flames will be looking to bounce back this season after getting swept in the first round of playoffs by the Anaheim Ducks.