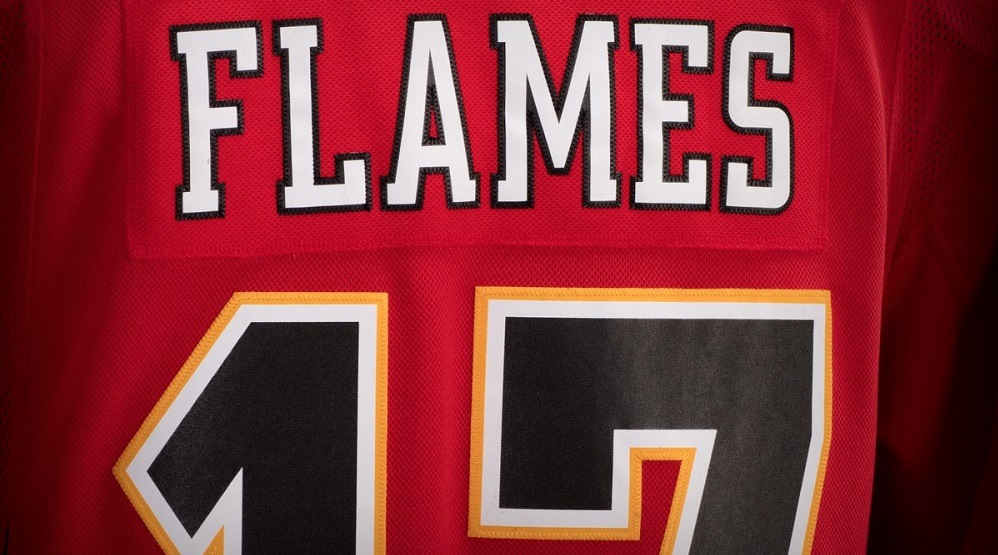 If you came for retro Calgary Flames jerseys, you came to the wrong place.

On Tuesday night the NHL finally unveiled the new Adidas jerseys the league’s 31 teams will wear next season.

While many Flames fans were begging for a new (or retro) look, the Flames kept it similar to their current style with only a few minor changes.

The most notable difference is an expansion of the black and yellow stripes on either side of the jersey. Besides that, it looks the same as previous seasons, although the away jerseys  do feature a few more noticeable touch-ups.

Our road jerseys for the 2017-18 season! pic.twitter.com/XtIb2gmrAa

Upon announcement, many Flames fans were quick to voice their disappointment with the changes (or lack thereof).

Gross. Heres an idea. Design 5 jerseys and let the fans vote so we dont end up with shit jerseys like this.

a live picture of me staring at the new flames jerseys tryna see what's different pic.twitter.com/PaIB1jdCXN

The only good thing about these is now all the Reebok Vintage jerseys are half price at the Fan Attic. Complete failure @NHLFlames

Flames had chance 2 lose that hideous vertical piping along the side of their jerseys & failed. Good thing I'm not a jersey guy & don't care

The good news, if you’re in the majority on this subject, is that a new style might not be too, too far away. Still, not what many fans were hoping for.

Although the jerseys may look the same, Adidas has added some changes in the way they’re made. The new jerseys feature a significantly lighter crest while having a higher durability, and more permeable fabric to keep athletes cooler on the ice.

The Flames will first test out their new uniforms on September 18 in a preseason Battle of Alberta.