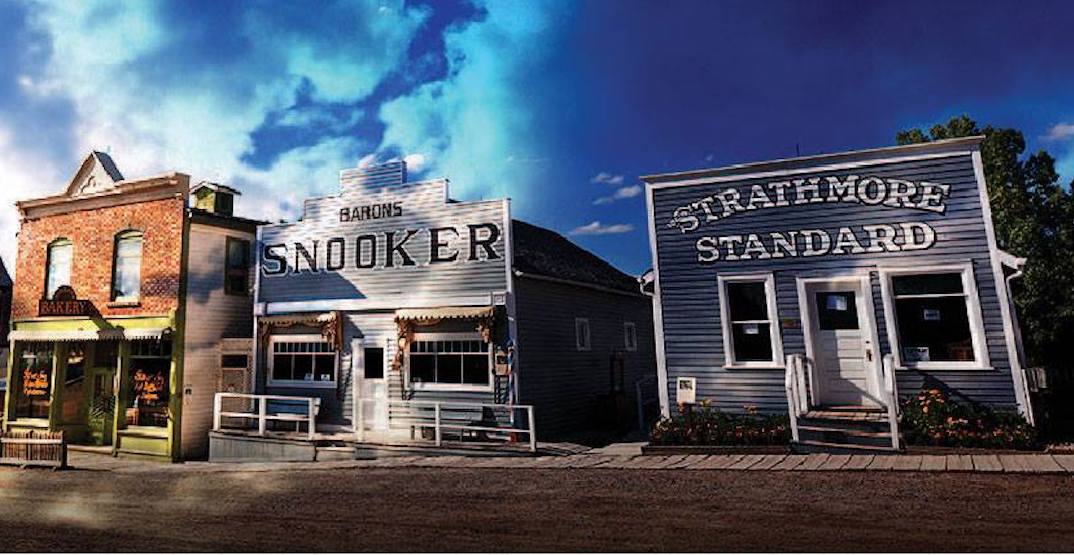 We’re halfway through the work week, which means we’re that much closer to the weekend!

Celebrate by checking out any one of these wonderful events this Wednesday.

What: Doc Soup Calgary is a monthly feature-length documentary series presented in partnership with the Calgary International Film Festival and Hot Docs. When he started as a comedy writer for the Late Show with David Letterman, Steve Young had few interests outside of his day job. But while gathering material for a segment on the show, Steve stumbled onto a cache of vintage record albums that would change his life forever.

What: Canada’s Sports Hall Of Fame opens their doors on the first Wednesday of every month with free admission, cash bar, fun interactives, and a speakers series. Plus enjoy the Design Canada Documentary at 6:30 pm.

What: An evening with renowned poet, novelist, public talker, and journalist, Eileen Myles. They will be presenting their latest poetry book called, Evolution, which has been called, “Chicken soup for the queer soul” by Ashley Tomaszewski of the Literati Bookstore. They will also be presenting their book, Afterglow: A Dog Memoir, about their relationship with their pit bull named Rosie. This event includes an on-stage interview and audience Q&A, followed by a book signing. Cash bar available.

Barney Bentall and the Legendary Hearts

What: In celebration of the 30th anniversary of their debut, self-titled album, Barney Bentall and the Legendary Hearts perform at The Palace Theatre with guest Mike Plume. The JUNO Award-winning band, whose present-day lineup features Bentall and Legendary Hearts Mike Crozier, Jack Guppy, Colin Nairne, and Dave Reimer, released the platinum-selling album in June 1988.