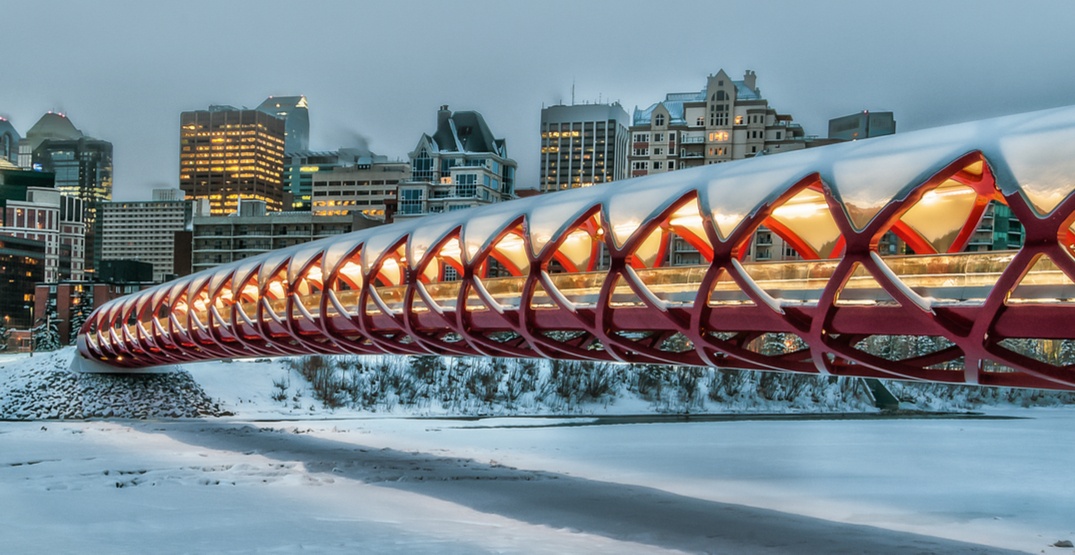 We’re already halfway through the week, but no one said that you had to wait until the weekend to really get the party started, right?

Start the celebrations early by heading out to any one of these wonderful Calgary events this Wednesday!

What: Calgary Hitmen hit the ice against Regina Pats on February 6 at the Stampede Corral.

What: Calgary Opera’s Canadian premiere. Bad weather has affected this year’s climbing season, and now multiple expeditions are attempting to summit Everest on the same day. A bottleneck of climbers has delayed the progress of Rob Hall’s group, and he now finds himself near the top of the mountain with his client Doug Hansen, long after the agreed turnaround time has passed. Unbeknown to the two mountaineers, a ferocious storm is brewing below. Meanwhile, further down the mountain, another of Rob’s clients, Beck Weathers, lies unconscious as the storm rages around him. Everest the opera will move, inspire and enthrall you.

What: Join The Mustard Seed Neighbour Centre’s Indigenous Counselor for a free session of creating dreamcatchers.

Doc Soup: All The Wild Horses

What: Doc Soup Calgary is a monthly feature-length documentary series presented in partnership with the Calgary International Film Festival and Hot Docs. All The Wild Horses follows international riders from around the world as they compete in the Mongol Derby in Mongolia, the longest and toughest horse race on the planet. In this race across 700 miles of Mongolian steppe the riders are on their own, navigating from horse station to horse station where they change horses every 30 miles.

What: A Canadian college student dives deep into the sounds, smells and spirits of Zambia. She is steeped in a single secret: that she has returned to her ancestral home with a mission. She must find the man who abused her as a child and take justice into her own hands. Inspired by true events, A Chitenge Story is a young woman’s autobiographical account of releasing trauma, embracing heritage, and uncovering her ultimate healing.