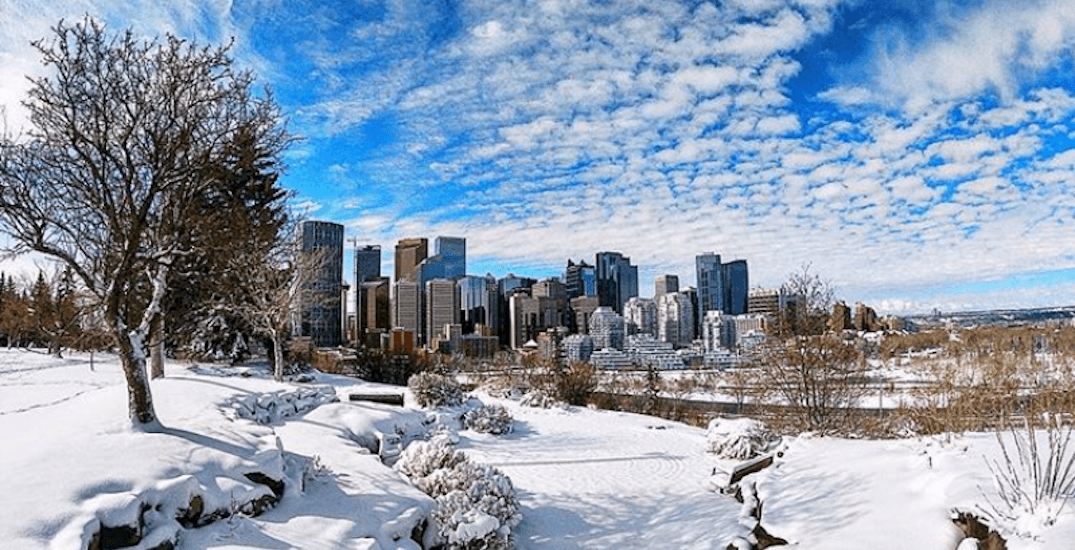 Take this Wednesday up a notch by making some plans to check out any one of these great events going on around the city this December 4.

What: Doc Soup Calgary is a monthly feature-length documentary series presented in partnership with the Calgary International Film Festival and Hot Docs. December’s film is Picture Character, a documentary directed by Ian Cheney and Martha Shane all about the world of emojis.

What: Enjoy a free night at Canada’s Sports Hall of Fame. For the first time, the hall will be opening its doors on the first Wednesday of every month featuring free admission, cash bar, fun interactives, and a speaker series.

What: StoryBook Theatre presents Junior Claus, an all-ages story of the only son of Santa and Mrs. Claus. Junior is hesitant to take over the family business, and has more faith in his inventions than in Christmas magic. But when Christmas spirit levels drop, Junior must step up to grab the reins.

What: The third annual Calgary Entrepreneur Holiday Party is a chance for entrepreneurs, small business owners, freelancers, contractors, and more to mix and mingle for the holidays. Tickets include light appetizers, a complimentary beverage, and happy hour pricing.