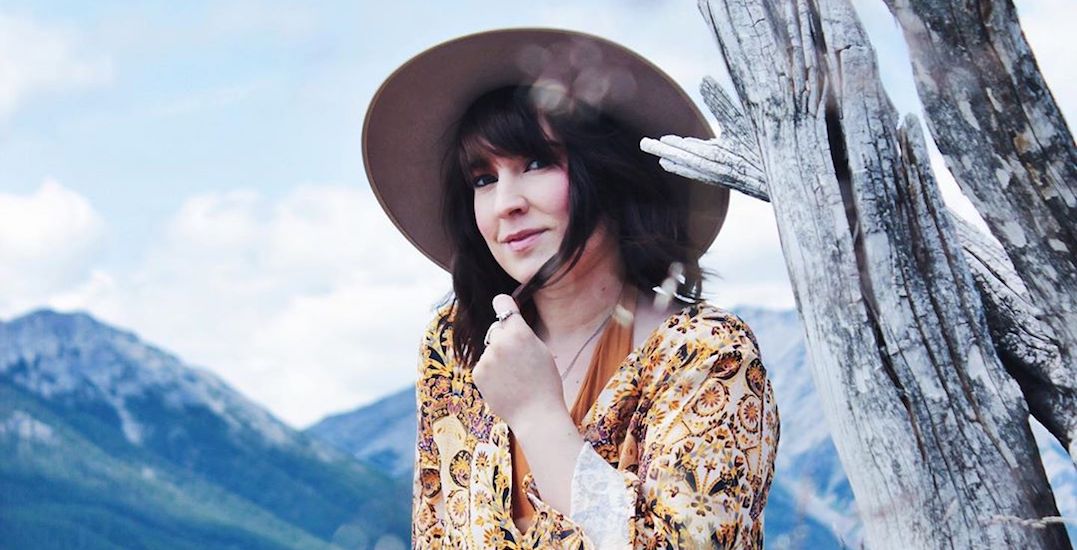 In a world where first impressions often come from your appearance, tattoos have become a way to share your stories, interests, and beliefs, sometimes without having to say anything at all.

We recently spoke with Jocelyn Jacobson, a fashion and travel blogger based in Calgary and founder of the website The Fox and Fern. The writer and photographer opened up about what motivated her to get her first (and currently only) tattoo, which reaches up from the base of her knee and covers her thigh.

Describing her style as laid-back with western and bohemian vibes (she sees herself as a combination of Stevie Nicks and Indiana Jones), Jacobson uses her social media and blog as a platform to share her unique personal style with others — and inspire them to come up with their own.

“Before Instagram, I never had a way of sharing my outfits with people. It’s a form of self-expression, and people should be allowed to express themselves and show off their different styles. It makes the world so much more interesting,” Jacobson says.

The inspiration and story behind her first tattoo is multifaceted.

“I love animals and nature, and I think foxes have been my favourite animal since I was a little kid,” she says.

The artwork also nods to the name of her blog, The Fox and Fern, which has become more than a hobby for Jacobsen: “It’s changed my life.”

Elaborating on the significance of getting her tattoo, the writer and photographer says, “Having a blog really just increased my confidence in life in general, just to be able to do something that I love doing. [There have been] positions I’ve been in where I wouldn’t usually put myself out there, but having my blog has enabled me to do so, and it’s made me a far more confident person. So I wanted something to commemorate that.”

“I know it’s becoming more accepted, but I think it still definitely makes you stand out. It’s a different look for sure. But it’s not like the past where it used to be if you had tattoos, you wouldn’t be able to get an office job,” she shares. “I love the look of it and have always thought tattoos were really cool — and definitely gives you more of a badass appeal.”

As an artist and influencer, Jacobson aspires to work with brands that resonate with her personal brand and identity, which is what lead her to Vintage Ink Wines. The brand recently launched their new label design with the help of Vancouver tattoo artist, Ciara Havishya, and their new campaign celebrates the inner human truth that we are all made of stories.

On Vintage Ink’s Rebel Red label, Jacobson says, “It’s really badass. It also kind of has that classic feel to it and tells a story, which I love. It’s what I love about tattoos. Also the name makes me think of David Bowie.” 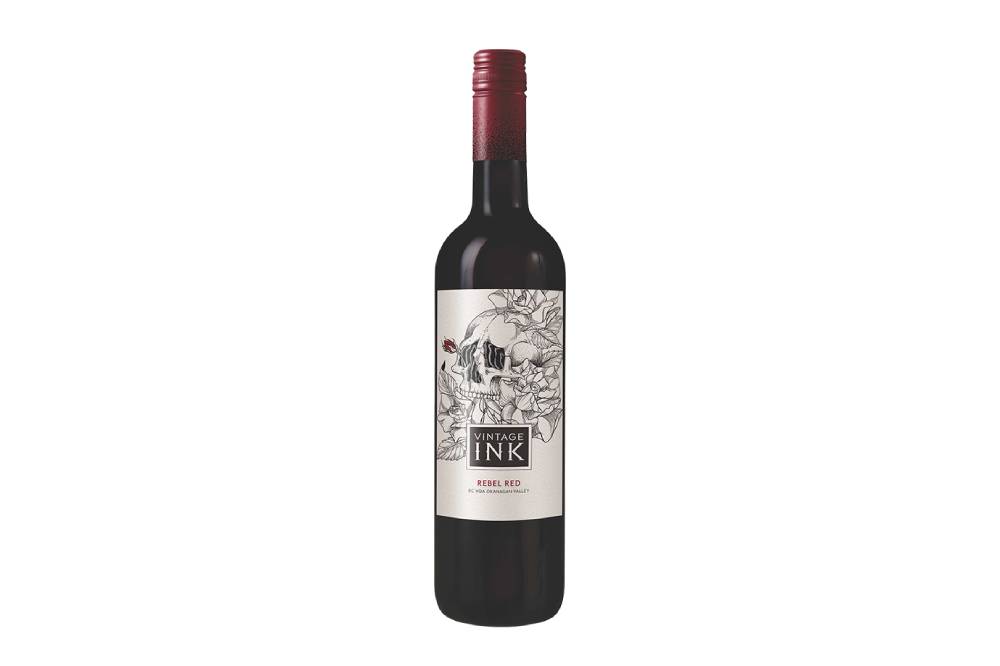 When asked if she had anything else to say on the topic, she laughs, “If you’re thinking of getting a tattoo and you’re scared, you should just do it. That’s my advice.”