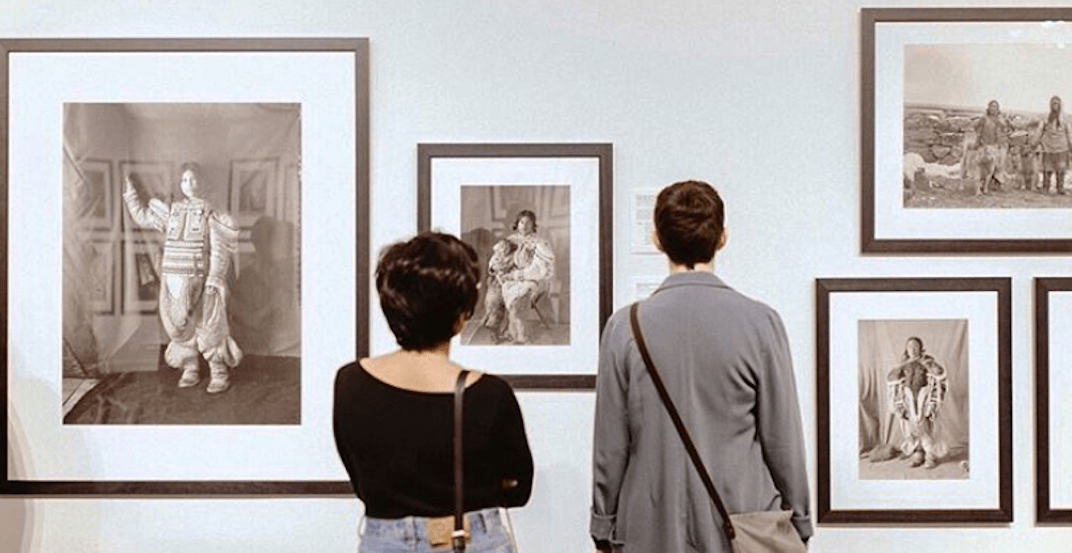 The only people who think Thursdays aren’t as fun as Fridays are the ones who wrongly think that there’s nothing to do!

We’re here to shatter that illusion with our list of awesome events to check out around Calgary today.

What: Explore the Glenbow at your leisure for FREE on the first Thursday of every month. They are launching some neat new exhibitions this month that you won’t want to miss out on.

What: Join alumni chefs and sommeliers of Teatro for a special night featuring signature experience, showcasing the best of Teatro then and now!

Uncorked: Wines of the World

What: Learn about wines from three notable wine regions of the world while you experience the elevated lifestyle and amenities firsthand at Sanderson Ridge, a premier living community for adults 40+.

What: Head over to WinSport’s Molson Canadian Hockey House to get those creative juices flowing over a blank canvas.

SMRT Trivia at the Rec Room

What: Prove yourself to be the SMRTest in the room at the Rec Room for their weekly bout of trivia! There’s no max for the team, though the more people, the more you’ll have to split up the prize after winning!