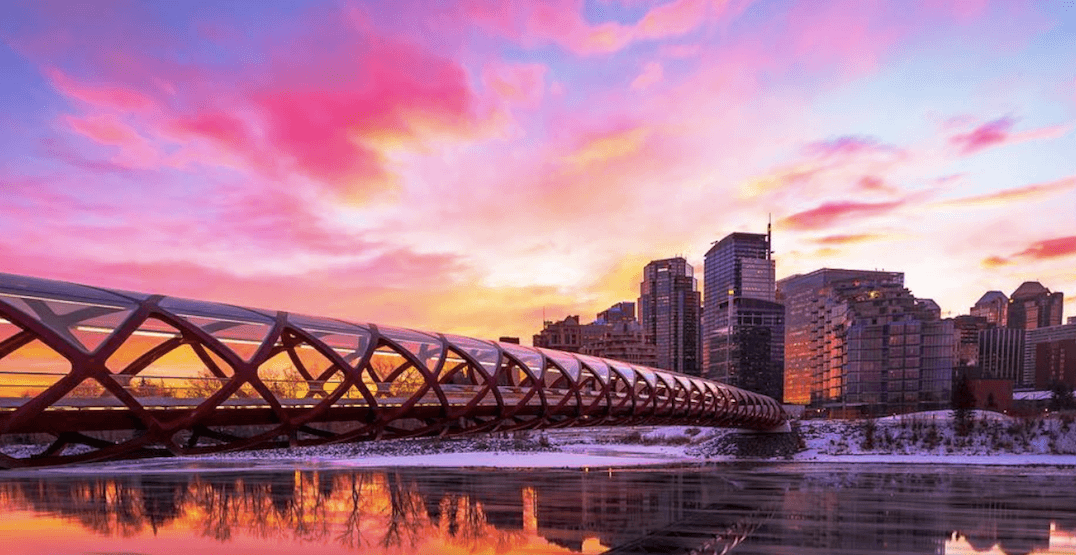 It’s the most romantic day of the year, which means that Calgary is full of great events to check out with your beloved!

Don’t worry if you’re single, because plenty of these events can be enjoyed with friends, family, or as a solo outing.

What: An annual family-friendly light and music festival in the heart of downtown Calgary. This all-ages event welcomes everyone to warm up winter’s darkest days, and experience one-of-a-kind interactive light displays, art, entertainment, food trucks and activities.

What: Spanning two evenings from Thursday, February 14 to Friday, February 15, admission to In the Heat of the Night will include a four-course meal, an on-site photographer to capture all the magic, and romantic games throughout the night. Given that you are at the zoo, after all, the night will also feature information about romance in the wild, and how it differs (or doesn’t) from the way humans fall in love.

What: Are you hopelessly in love? Or perhaps you’re single and ready to mingle? Either way, there’s something for you this Valentine’s night at TELUS Spark. Learn about the biology of breakups, fun pheromones, and discover what happens under our skin when we get between the sheets with someone else.

What: Comedian, actor, writer, producer, and director, Aziz Ansari is coming to Calgary for his latest North American Tour, “Road to Nowhere.” Ansari began his career in the beloved television series, NBC’s Parks and Recreation. He’s also appeared in a number of comedies, including This is the End, Funny People, and Get Him To The Greek. Most recently, the comedy heavyweight starred, wrote, and directed the Netflix comedy, Master of None.

What: In this special Valentine’s Day concert by Calgary Philharmonic  Orchestra, let the three giants of French classical music — Berlioz, Ravel, and Debussy — infuse your evening with the romance of Paris. Rush Hour concerts feature shorter programmes that get you off the road and into a musical mood.