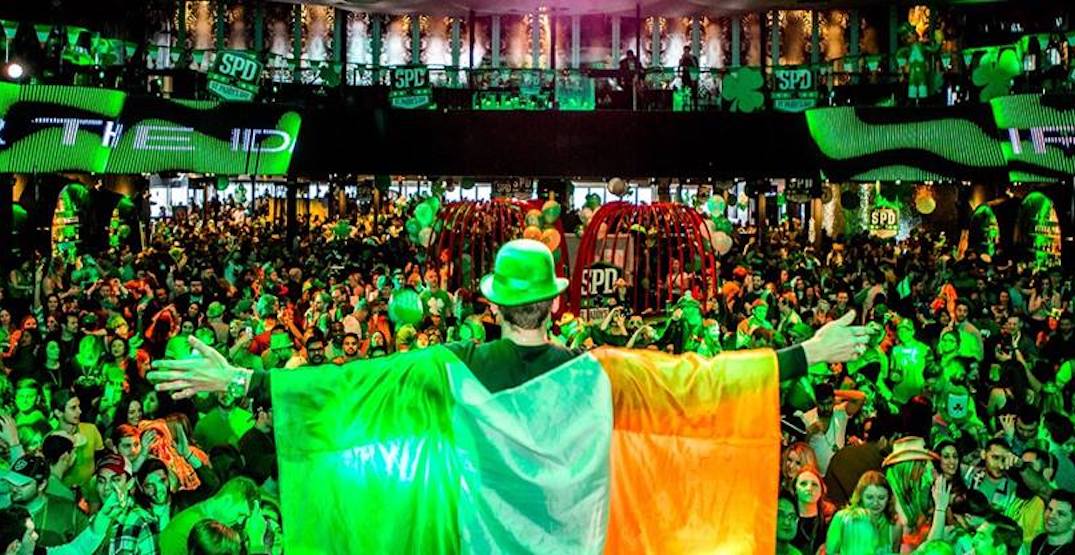 Celebrate this St. Paddy’s Day by checking out any one of these wonderful events going on around Calgary today, Sunday, March 17!

We’re sure you won’t be disappointed.

What: Ghost River Theatre’s GIANT is the amazing story of professional wrestler André the Giant, told from the perspective of the one person he left behind. Packed with captivating imagery, animated objects, and the raw spectacle of a wrestling match, GIANT features a cast of five women telling the story of one of the most recognizable and beloved public figures ever. 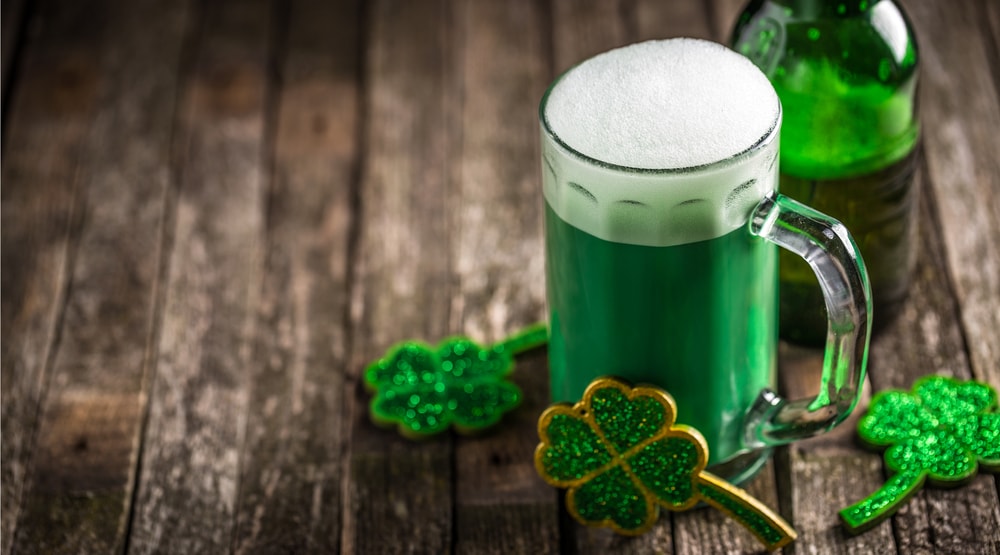 What: The party is expected to host over 1,000 people, feature club anthems, top 40, hip hop, house, and mashup music, and have professional photographers and videographers in attendance to capture all of the magic.

What: Dress up and have fun as you join fellow Calgary runners in a race that will test your post-winter fitness abilities. This run will go to support the Calgary Road Runners and the Canadian Diabetes Association.

What: The Imperial Sovereign Court of the Chinook Arch and The Texas Lounge are teaming up for Drag Bingo followed by an amazing Drag Show. Money raised and/or donated will go to support the chosen charities for Reign 42: Children’s Wish Foundation of Canada, Alberta & NWT Chapter, The SHARP Foundation, Inn from the Cold and HIV Community Link.

What: Corb Lund has been named Roots Artist of the Year by the Canadian Country Music Association five years in a row. He has picked up JUNO awards, and countless CCMA and WCMA award nominations. He has also been nominated in the US for an “Americana” award in 2010.

What: The Hitmen wrap up their WHL regular season against the Edmonton Oil Kings at Scotiabank Saddledome.

What: Check out over 80,000 comics including 12,000 new comics and 8,000 graphic novels at Dark Phoenix Calgary Comics and Graphic Novel Sale.

We Are Curators – Curate YYC Social 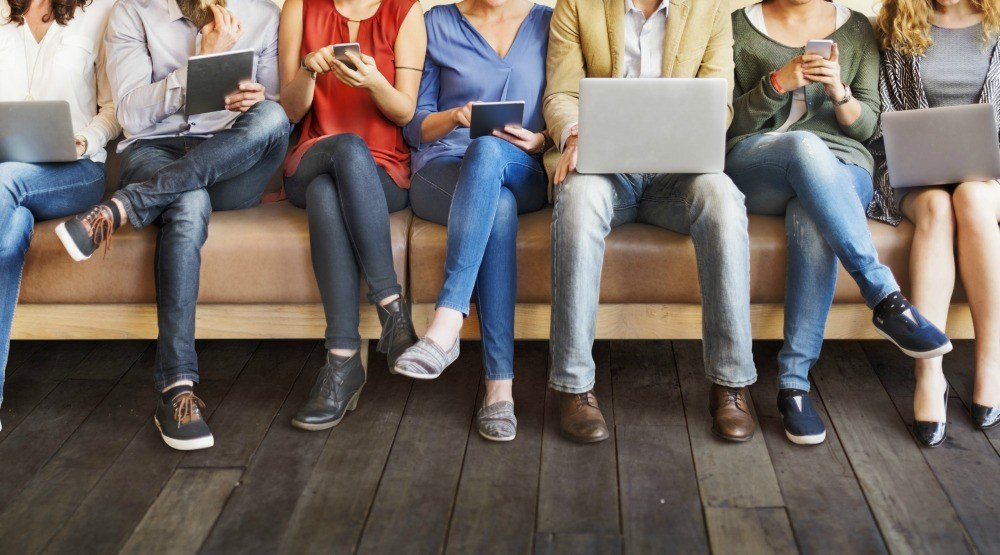 What: All Calgary content creators are invited to Bridgette Bar for an afternoon of networking and discussion on content creation and social media in Calgary (and a cocktail, or two). Curate YYC is a brand-new Calgary-based community that is working to connect local content creators with each other.

A Celtic Celebration with Heather Rankin

What: Heather Rankin, of the legendary Rankin family, is a groundbreaking force in Celtic music. She lends her award-winning vocals to Celtic classics, while the Calgary Fiddlers and dancers from the Casey O’Laughlin Academy of Irish Dance will have you hornpiping down the aisles in this St. Patrick’s Day special.