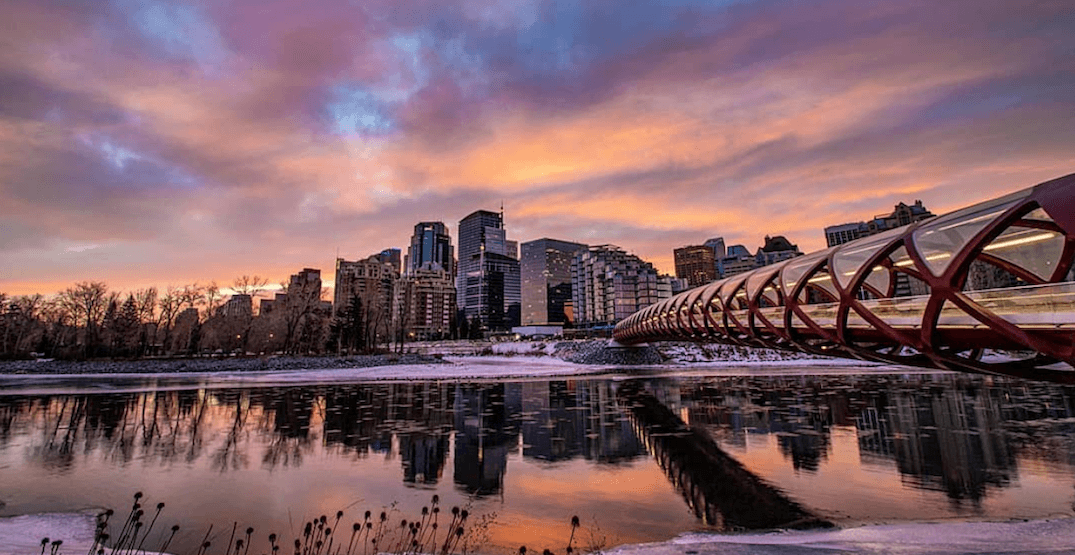 Just because tomorrow’s Monday doesn’t mean today has to be boring! Get out and make the most of this weekend at any one of these great events.

What: Ten up and coming Alberta comics showcase for their chance to appear at the 2019 Just for Laughs festival in Montreal! Enjoy an evening packed full of comedy from Canada’s finest rising talents.

Coffees and Cameras Photo Workshop at the Central Library

What: Join The Camera Store for a special Coffees & Cameras workshop at the new Central Library. Attendees will meet at Luke’s Coffee in the Central library for a morning coffee or drink of choice, then head into the library for before-hours access to shoot the architecture in the building while the library remains closed to the public. 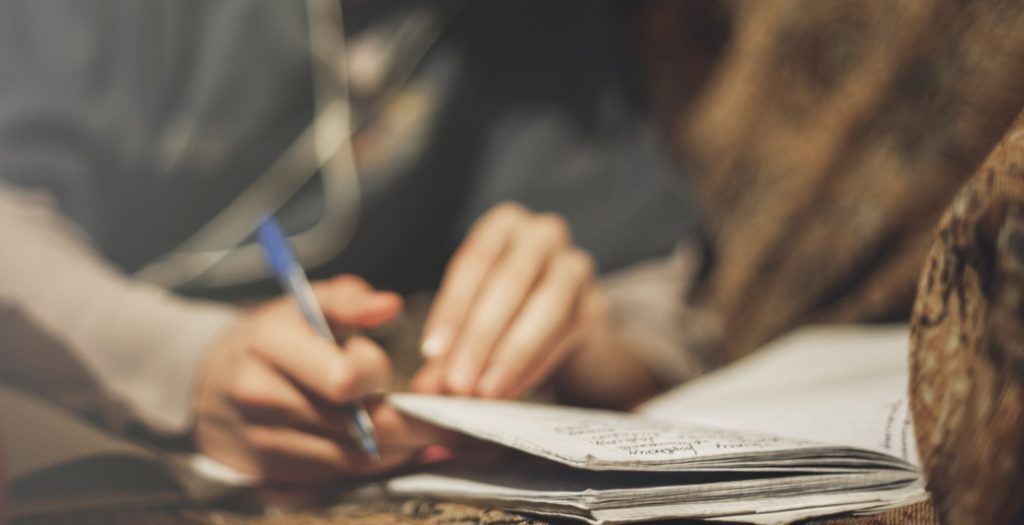 What: Travel back in time to remember the good, bad, and awkward parts of growing up. Grownups Read Things They Wrote as Kids is a live, open-mic storytelling event where courageous adults share their childhood and teenage writing on stage.

What: Calgary Flames face off with the Vegas Golden Knights at Scotiabank Saddledome.

Calgary Walk In Her Shoes Challenge at the Calgary Zoo

What: Hundreds of Calgarians will take part in the Calgary Walk In Her Shoes Challenge at the Calgary Zoo, to support Women & Girl Empowerment while getting their families (or up to four people) Calgary Zoo entry for only $25. 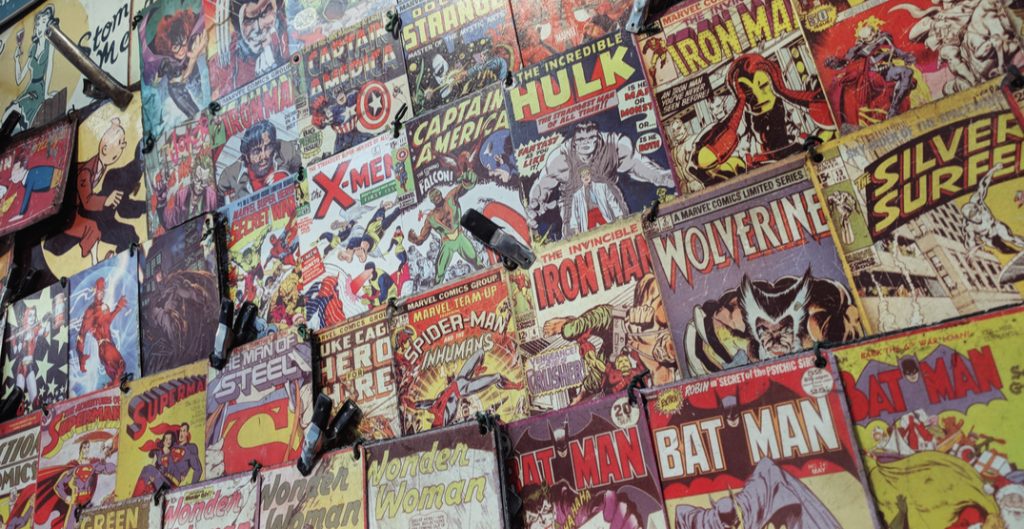 What: Do you collect comics, toys, manga, art, and more? Then you need to check out Red & White Calgary Comic and Toy Expo.

What: Learn more about Avro Canada and its contributions to Canada’s aviation and aerospace legacy, plus see the latest progress on their Arrow II project.