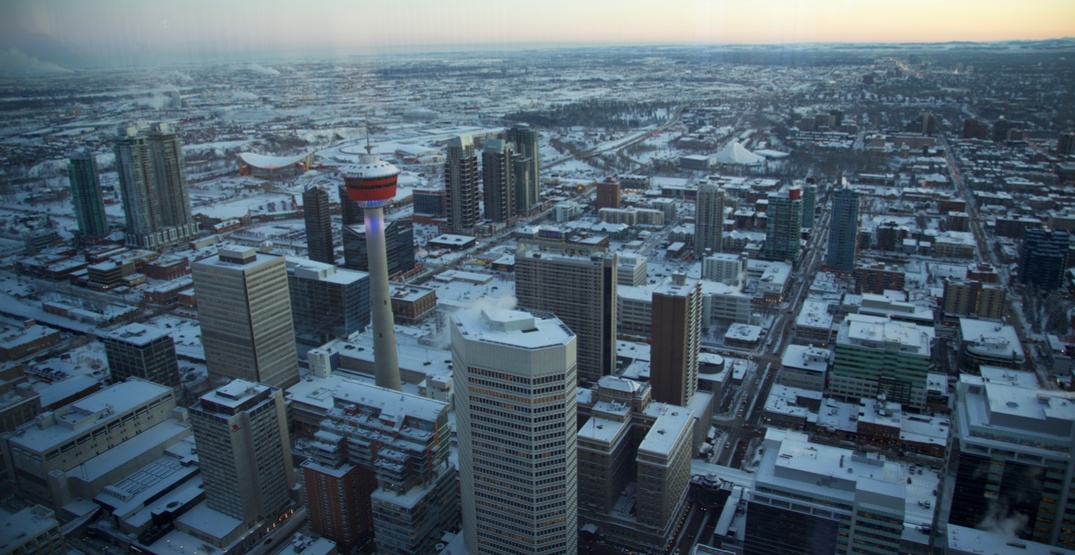 Take this Sunday to the next level by living it up in YYC at any one of these wonderful events.

We’re sure you won’t regret it!

What: A celebration of some of the best music, art and local beer that Alberta has to offer. Featuring performances by Bison, Terra Lightfoot, and many more. 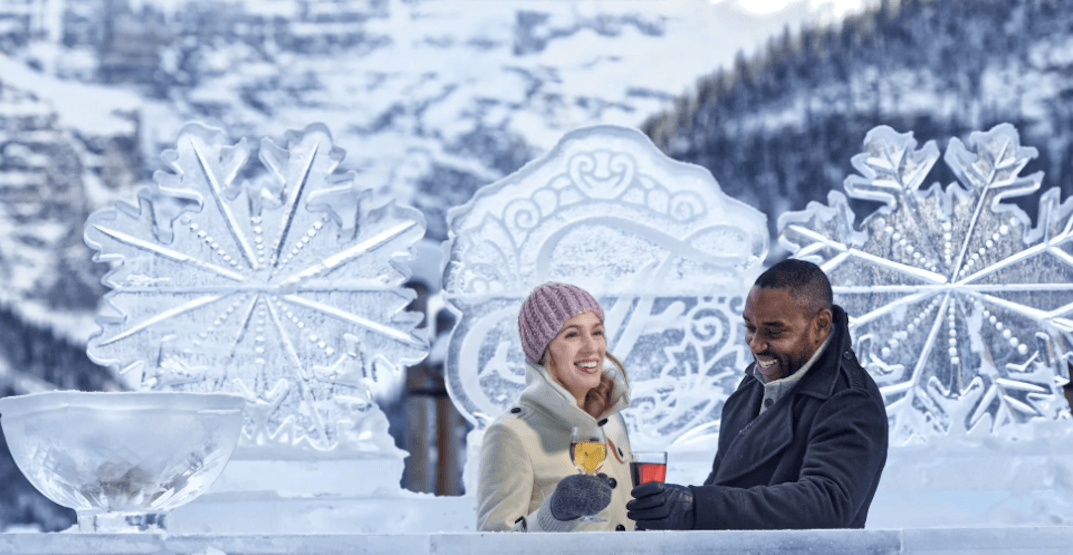 What: The Ice Magic Festival hosts 10 teams of two in a competition to create the most stunningly shiny work of frozen art. The artwork will then be on display until the end of the festival on January 27, accompanied by live DJs and nighttime lighting displays. Snowshoeing, skiing, ice skating, and sleigh riding could also fill your days – while you aren’t sitting cozily by the fire, that is – as Banff is home to many great wintertime activities.

What: Explore the latest RV models and learn about the RVing lifestyle at the 50th Annual Calgary RV Expo & Sale.

What: Alberta-born Bruce McCulloch is a three-time Emmy Nominee for his work on the infamous Canadian classic sketch comedy show, The Kids in the Hall. As a director, he has helmed episodes of series including Brooklyn Nine-Nine, Schitt’s Creek and Trailer Park Boys and wrote and starred in Young Drunk Punk, a biographical series that celebrated his own observations growing up in Calgary in the 1980s. Featuring special guest Cathy Jones from This Hour Has 22 Minutes.

What:  BIG & Broken City present the Big Winter Classic 2019 wrap-up. Featuring Mark Mills, Viva Non, The Octopus Project and Shout Out Out Out Out.

What: The Shoe Project is a writing and performance workshop where immigrant women tell the stories of their journeys in Canada. Immigrant women are coached by veteran Canadian writers and theatre professionals. Writing and performing their shoe memoirs allows members to be heard in the Canadian mainstream. These powerful stories are bridges carrying us all to deeper understanding. Now in its sixth year, The Shoe Project was created by novelist Katherine Govier and incubated at the Bata Shoe Museum in Toronto.

What: The tour starts off with an explanation of Red Bison’s name and why founder Steve started the brewery. Attendees will then see the homebrew system Steve used to brew beer on the balcony of his downtown Calgary condo, and talk about malt and how each of the flavours impact our recipes. After this, it’s a walk through our process for brew day and the fermentation process. Once the tour is complete, guests will be able to buy flights to try out beer and the kitchen is also open.

What: The Hitmen face off with the Ice in WHL action at Scotiabank Saddledome.

What: In 1950s small-town Saskatchewan, nine-year-old half-Chinese, half-Cree Yvette Wong struggles to find her in place in a small-minded community until an unexpected ally helps set her on a path that’s destined for greatness. Based on the life of Chinese-Canadian and Cree Senator Lillian Eva Quan Dyck, Café Daughter tells an uplifting story of finding yourself and defining your place in the world against all odds.

What: Join the National Music Centre for the first installment in a new series presented by resident sound scientist Evan Rothery. The Science of Sound Series will pair musical instruments with the newest technology to gain a deeper understanding of what makes music tick. Included with admission.

The Search for Life Beyond Earth with astrobiologist Kevin Hand

What: Astrobiologist and Emerging Explorer Kevin Hand works with NASA to search for life beyond Earth. His mantra is, “follow the water,” has led to him investigate Europa, Jupiter’s fourth largest moon. Although his focus is a world millions of miles away, Hand also explores the extremes of Earth, like the north slope of Alaska and the glaciers of Mount Kilimanjaro, to see how microbes survive in harsh climates.