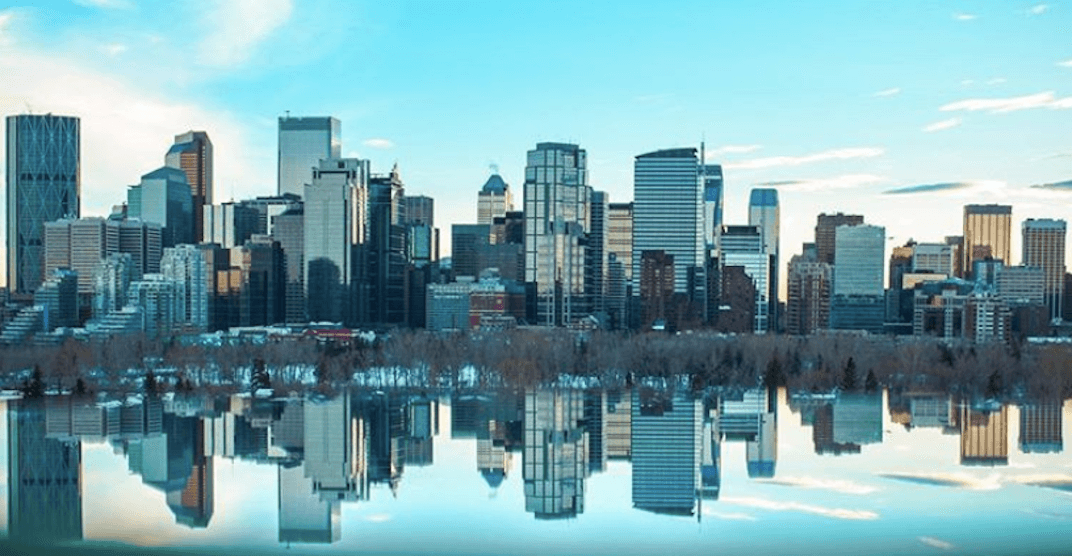 Make the most of this Sunday before that dreaded Monday morning rolls around all over again.

Here’s a few places to check out to end the weekend off on the right foot!

National Geographic Live: View from Above with Astronaut Terry Virts