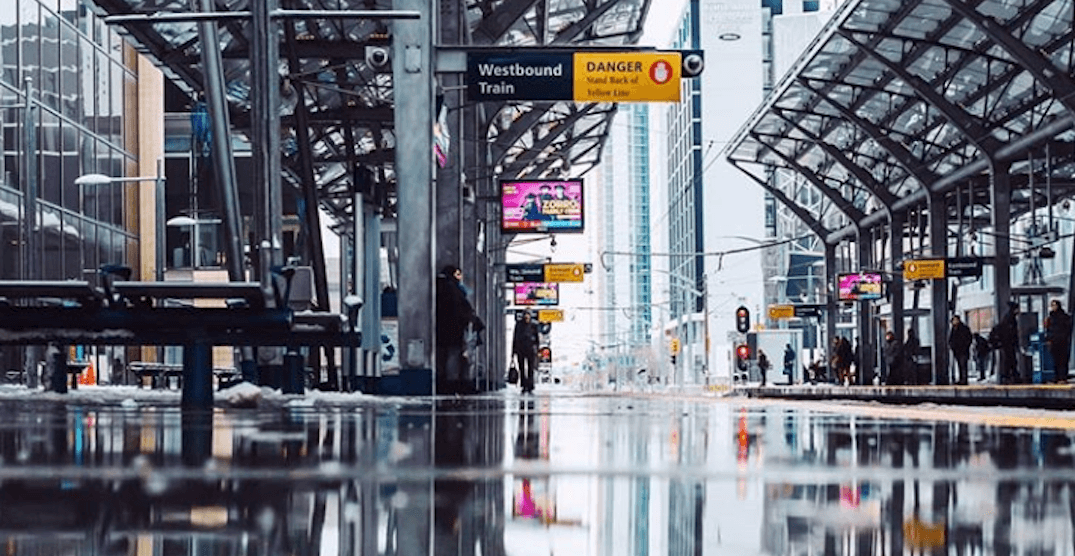 Calgary is full of fun things to do this Sunday, and with only one day left of this gorgeous weekend, you’d better be making the most of it!

Here are a few suggestions on what to get up to when out on the town today.

What: The annual Airdrie Festival of Lights is set to illuminate more than a million Christmas lights in Nose Creek Park again, starting December 1. There will be miniature train rides available for $2 and two handcrafted fire pits to gather around. Much needed cups of hot chocolate will also be $2. Santa will also pay a few visits to the park during the festival. The festival is run by volunteers, with entry by donation. All proceeds go to the Airdrie and District Hospice Society and their Tree Of Hope Campaign. At the festival, the Tree of Hope will be illuminated every night in memory of loved ones who have passed and greetings of hope will be left for those suffering. 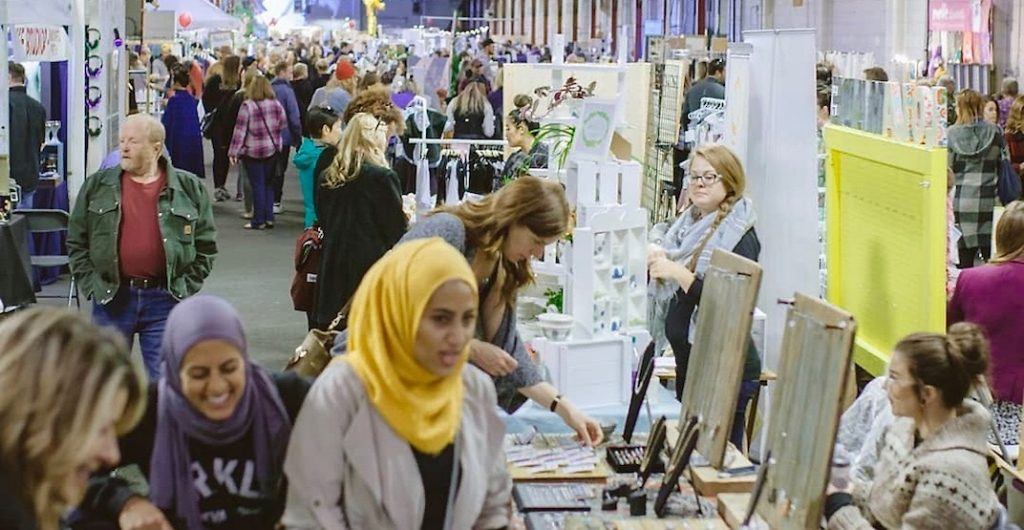 What: The 10-year anniversary of Market Collective Holiday Markets will take place at the BMO Centre. Attendees can expect artists, musicians, DJs, food, drinks, and many other special surprises. These two markets will also be an ode to the past decade for Market Collective, so expect some new things you’ve never seen before.

What: The Triwood Community Association presents a free Kids Christmas Party. Ride along on the merry little wagon and sing jingle bells, then meet Santa Clause himself.

What: The Lions Festival of Lights is back for their 32nd year to brighten up Calgary’s 14th Street NW with over 450,000 shining lights. The display is put together by volunteers who spend thousands of hours creating the shining assortment of Christmas figures and decked-out trees. This year’s festival is now 99% green as it is created using LED bulbs connected by nearly three kilometres of power cords. 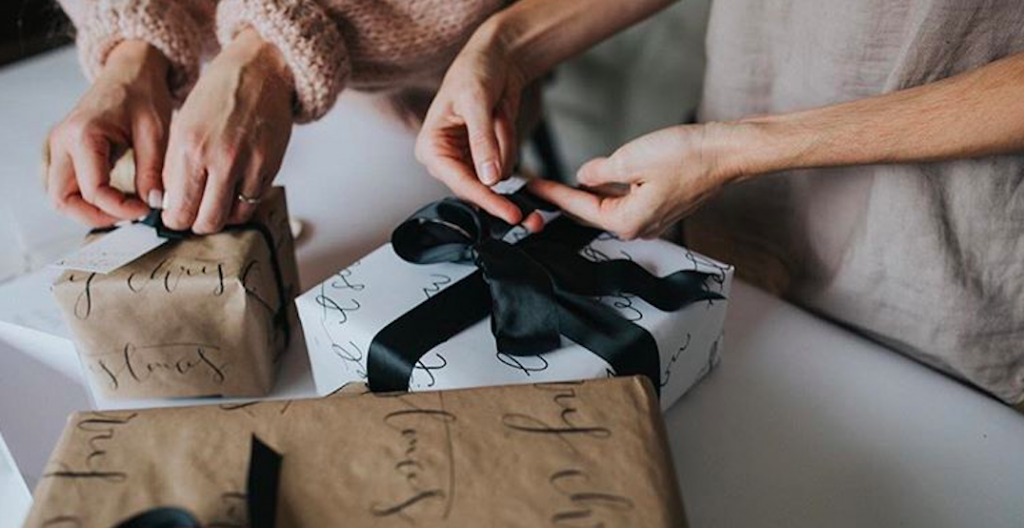 What: Calgary’s biggest handmade market, the Make It! Show is coming back to Calgary just in time for the holidays. The event is taking place now to Sunday, December 9 and it’s set to feature more than 130 of Canada’s top artists, makers, and crafters. The fun, upbeat shopping experience is the perfect place to find gifts for everyone on your holiday list this season, as you’ll be able to shop everything from clothing and accessories, to art, home decor, gourmet goodies, baby and kid items, among other handmade treasures.

When: Now to Sunday, December 9

What: Cirque du Flip presents How the Grinch Stole Christmas, a circus retelling of the beloved Christmas tale.

What: WWE brings the Holiday Tour to Calgary, with superstars like AJ Styles, Samoa Joe, Charlotte Flair, Asuka and more slated to appear in the ring. 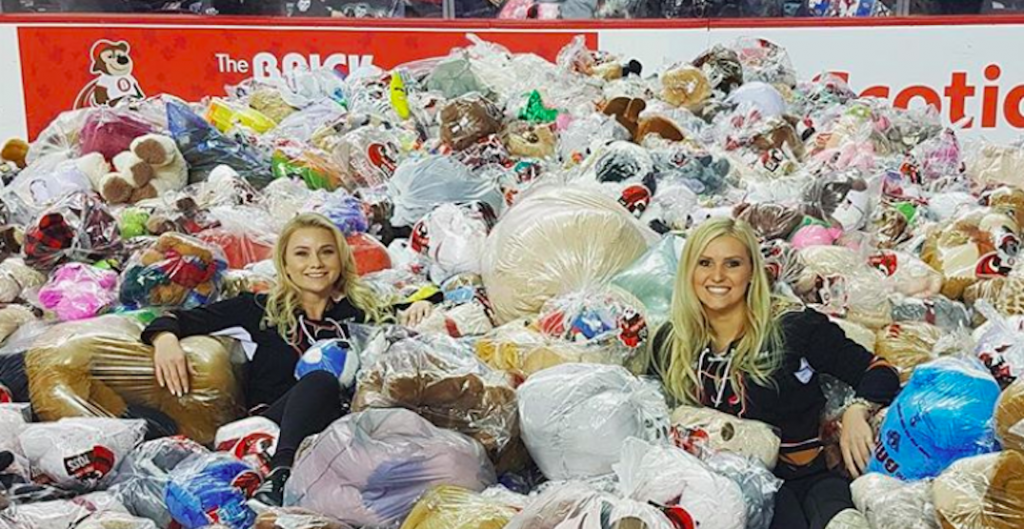 What: The Calgary Hitmen’s annual Teddy Bear Toss is coming up on December 9. Last year, 18,035 fans brought 24,605 bears to the 2017 Teddy Bear Toss game, though this year’s organizers are hoping for an even bigger turnout, as 25,000 bears are needed to be shared with children by more than 65 local agencies. Attendees of the December 9 game are encouraged to bring a new small to medium sized stuffed animal or toy to the game to throw onto the ice the first time the Calgary Hitmen goal horn sounds.

When: Sunday, December 9, 2018
Time: 2 pm
Where: Scotiabank Saddledome — 555 Saddledome Rise SE, Calgary
Tickets: Online, starting at $15 for adults and $10 for students and children

What: Embrace the holiday season with friends and family at St. Patrick’s Island. Enjoy winter fun and festivities like curling and visits with Santa, then cozy up to enjoy Smallfoot on the big screen at 2 pm.

Christmas at the Opera: Menotti’s Amahl & The Night Visitors

What: A heartwarming one-act family opera about a young boy who meets three kings on their way to bring gifts to the baby Jesus, and learns that giving is sometimes its own gift. Presented by Calgary Opera.

What: A bedroom pop star born overnight online after his first releases racked up millions of streams, Yung Heazy aka Jordan Heaney released his highly anticipated debut LP “Whenever You’re Around I Hate Everything Less” on June 1, 2018, and has been on the road in North America, Europe, Mexico and Asia since. 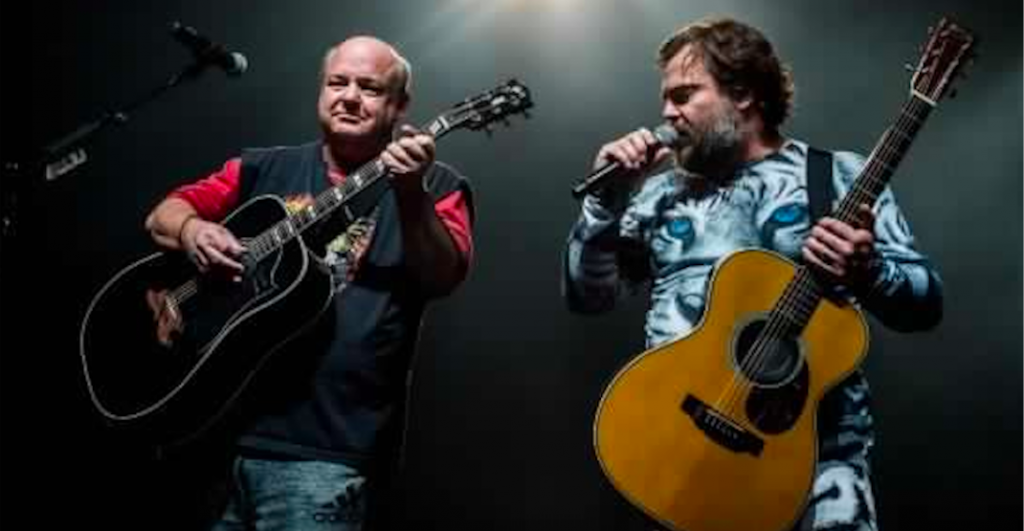 What: The musical comedy duo of Jack Black and Kyle Gass had a variety series on HBO that aired in 1999. Their self-titled album was released in the fall of 2001 with Epic Records and was quickly certified at gold-selling status, and has since been certified platinum. In 2014, Tenacious D won a Grammy in the category of Best Metal Performance for their cover of Ronnie James Dio’s “The Last in Line.”

ONE Word Says it All!

What: The 2018 winter concert from the Rocky Mountain ConcertBand features music from the hit movie and musical.

What: A matinee show featuring longtime Alberta-based talent Ben Spencer, Kaley Bird and Jay Gilday. A writers-in-the-round style format featuring some old, some new and some borrowed songs for your enjoyment on a Sunday afternoon.