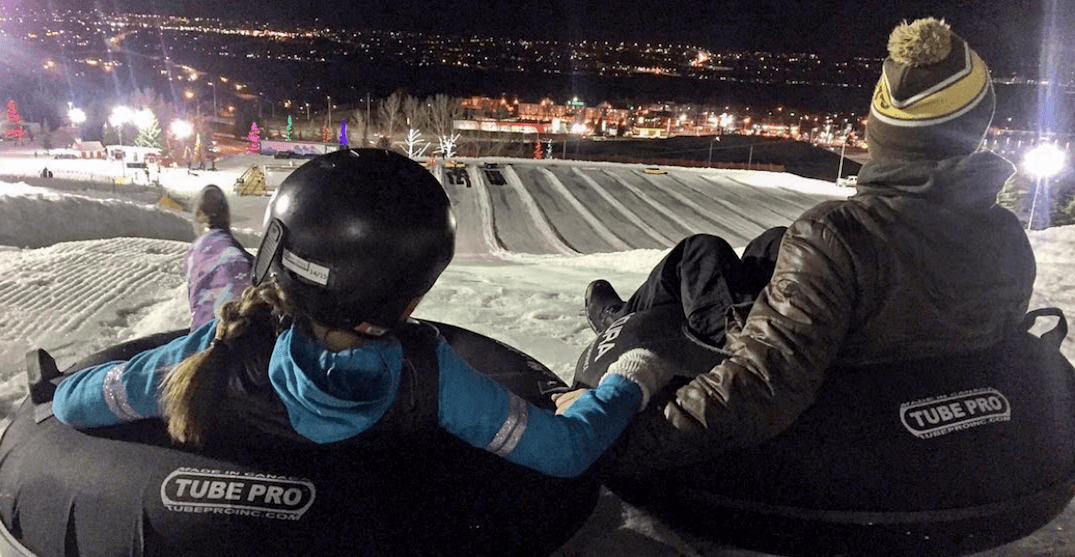 An Evening with Gene Luen Yang

It’s the last Saturday of 2019, which means that you’d better make the most of it by checking out any one of these amazing events!

What: The Canmore Rotary Club celebrates their 10th annual Festival of the Trees. Stroll through tree decorated by local organizations, wreaths and gingerbread alley, and vote for your favourite one. There will also be other festive activities happening in order to raise funds for the many programs and services that the Rotary Club of Canmore supports.

What: The 23rd year of Zoolights features million of lights, new themes and classic activities, and special guests in 2019. Bundle up and check out Wizarding Wednesdays, fire pits, the Wishing Tree, ice skating, and more.

What: Acura Tube Park at Winsport’s Canada Olympic Park is described as one of the fastest of its kind in Western Canada! Tubers can also check out the food truck and enjoy the convenience of washrooms on site.

What: From mid-November until the end of December, the Banff Gondola will turn its sky-high destination into a Winter Wonderland, complete with visits from Santa, cookie decorating, star gazing, and a mulled wine bar. Kids get free admission (one per adult admission) if they take the gondola up before noon, and all the Christmassy goodness that awaits at the top is built into the price of the ticket.