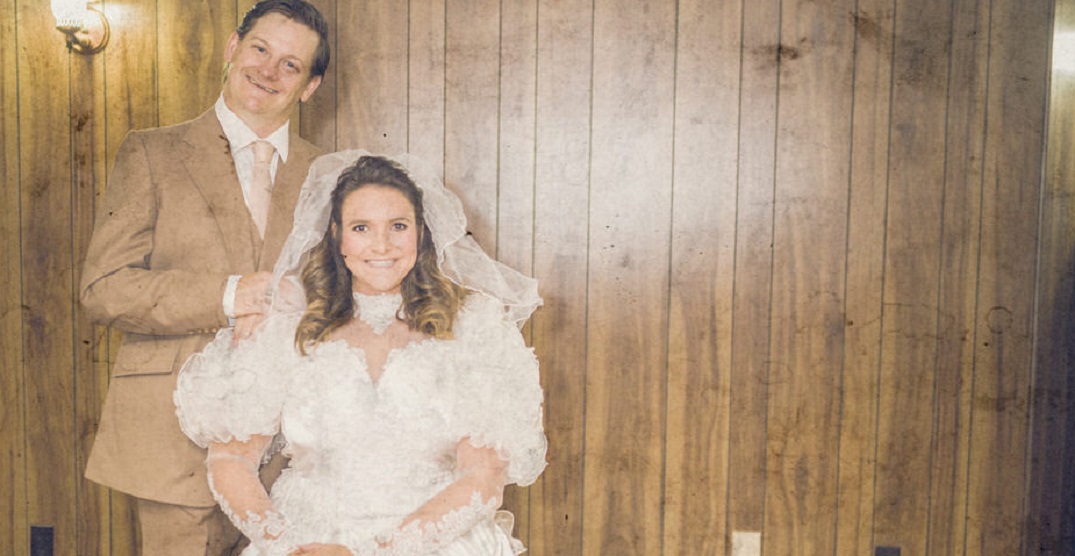 This year’s cards show the “result” of that engagement — though a post on the Loree Photography blog explained that the two hadn’t actually tied the knot quite yet. 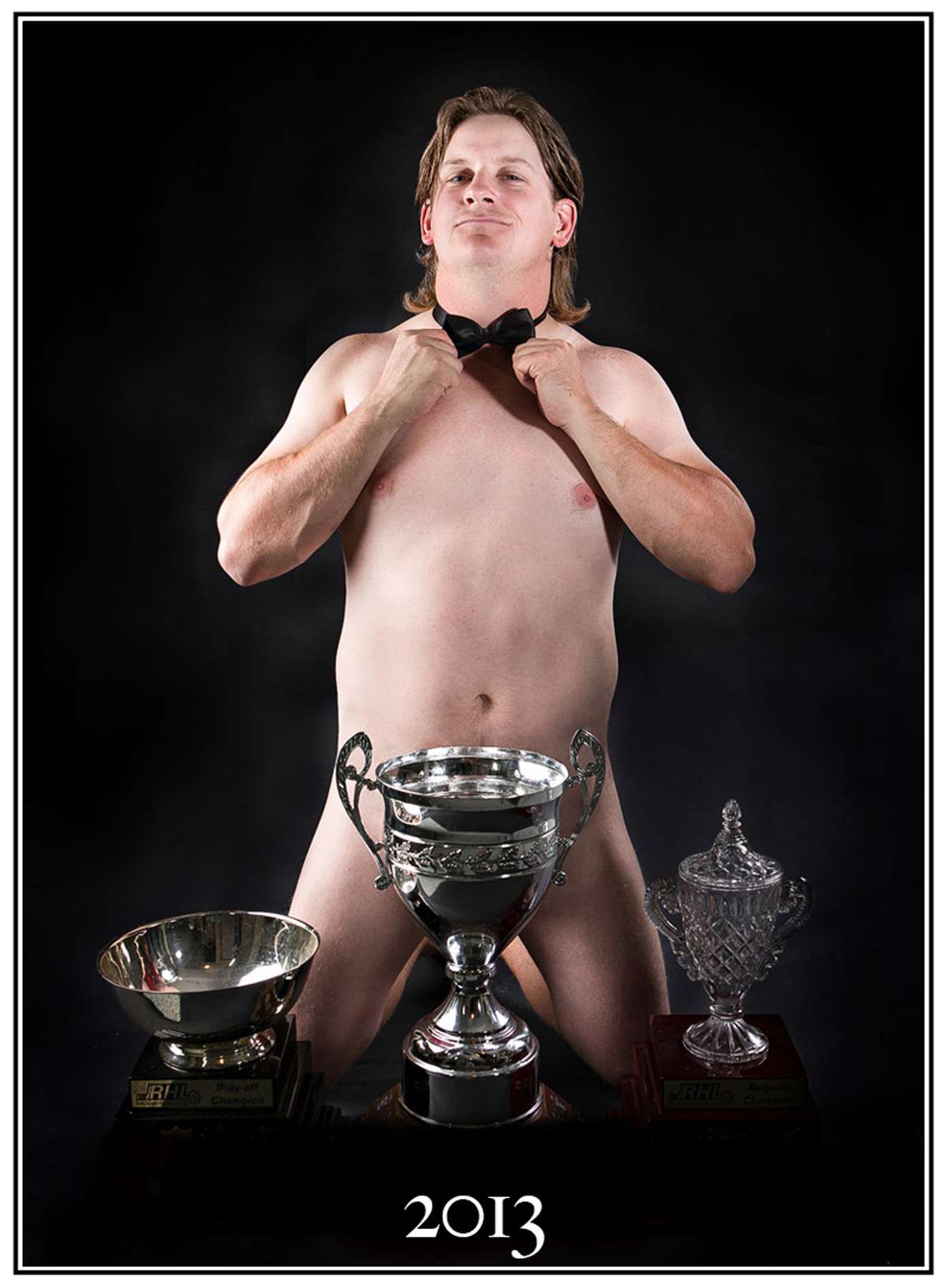 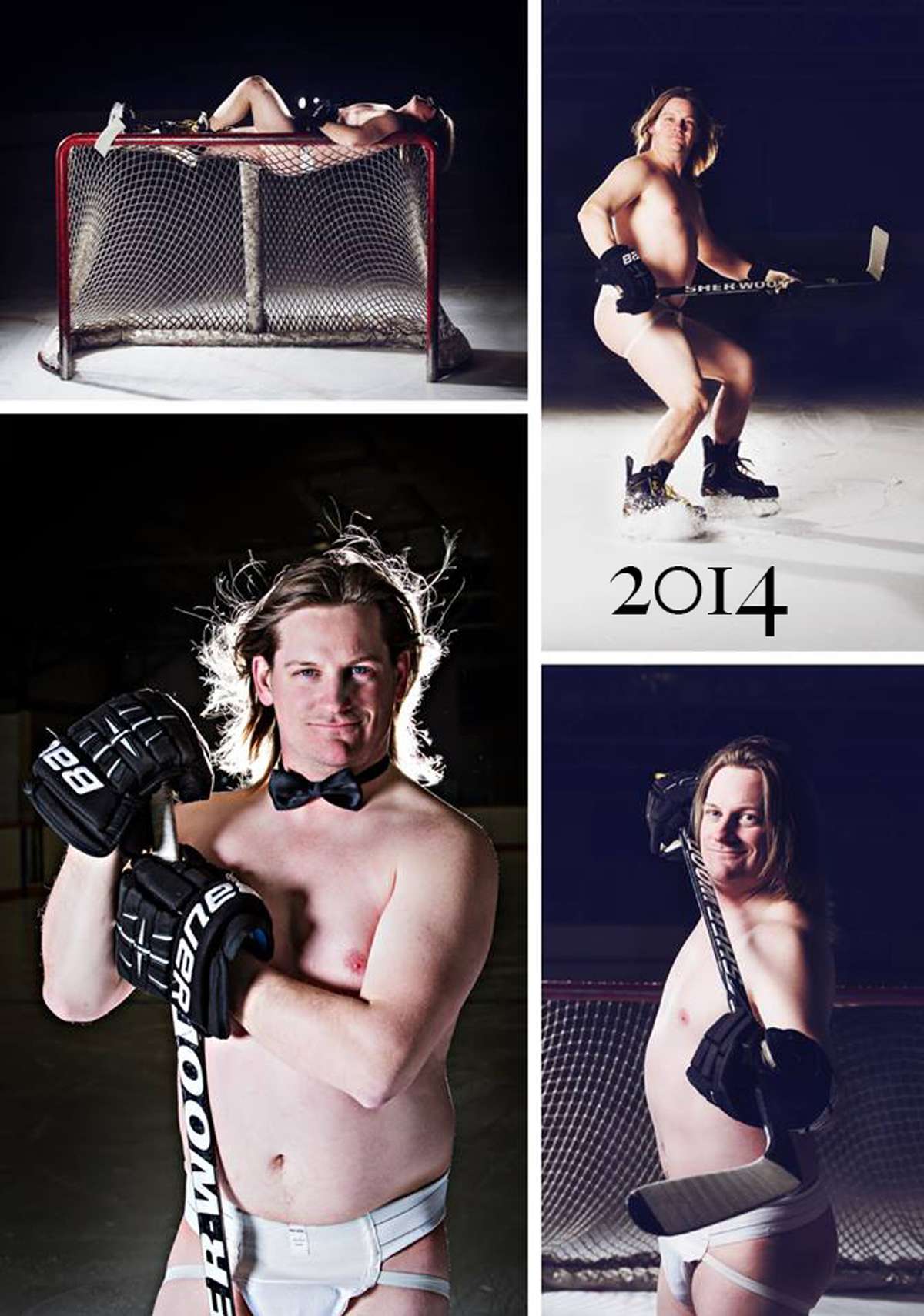 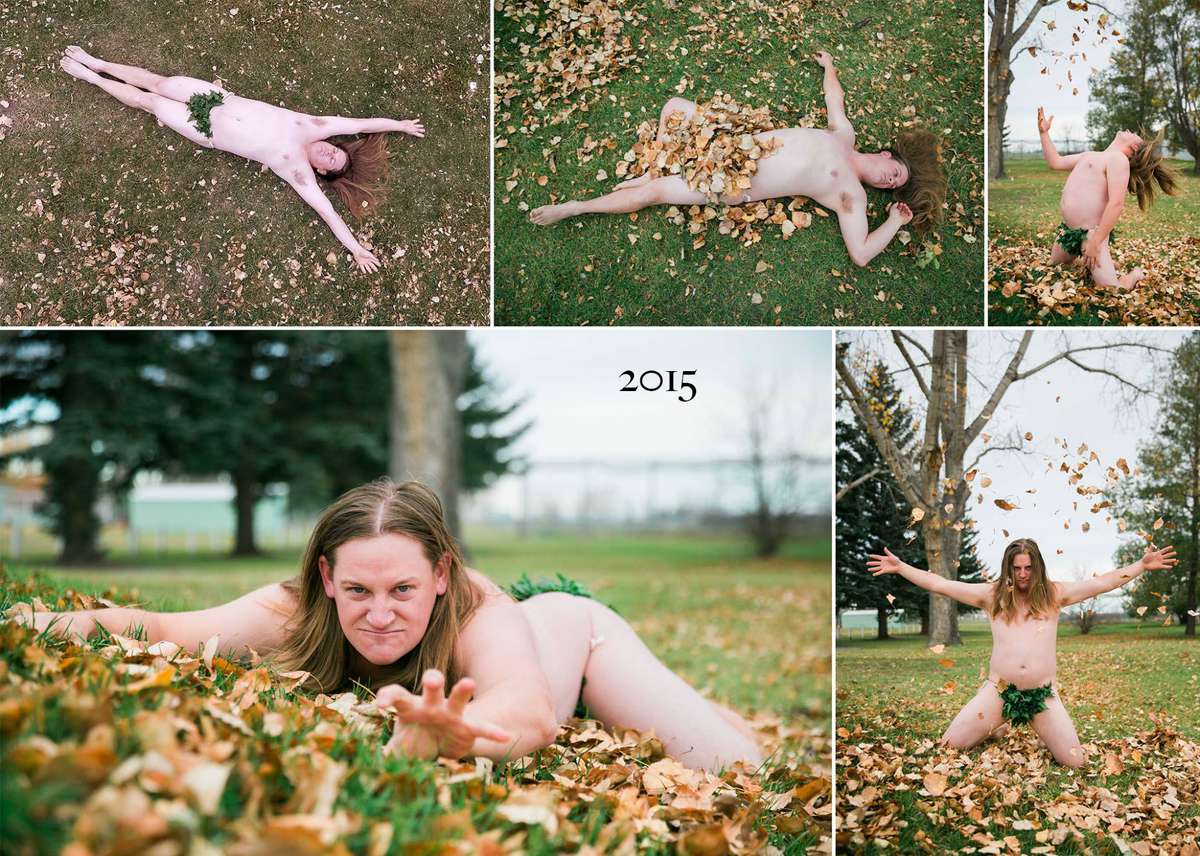 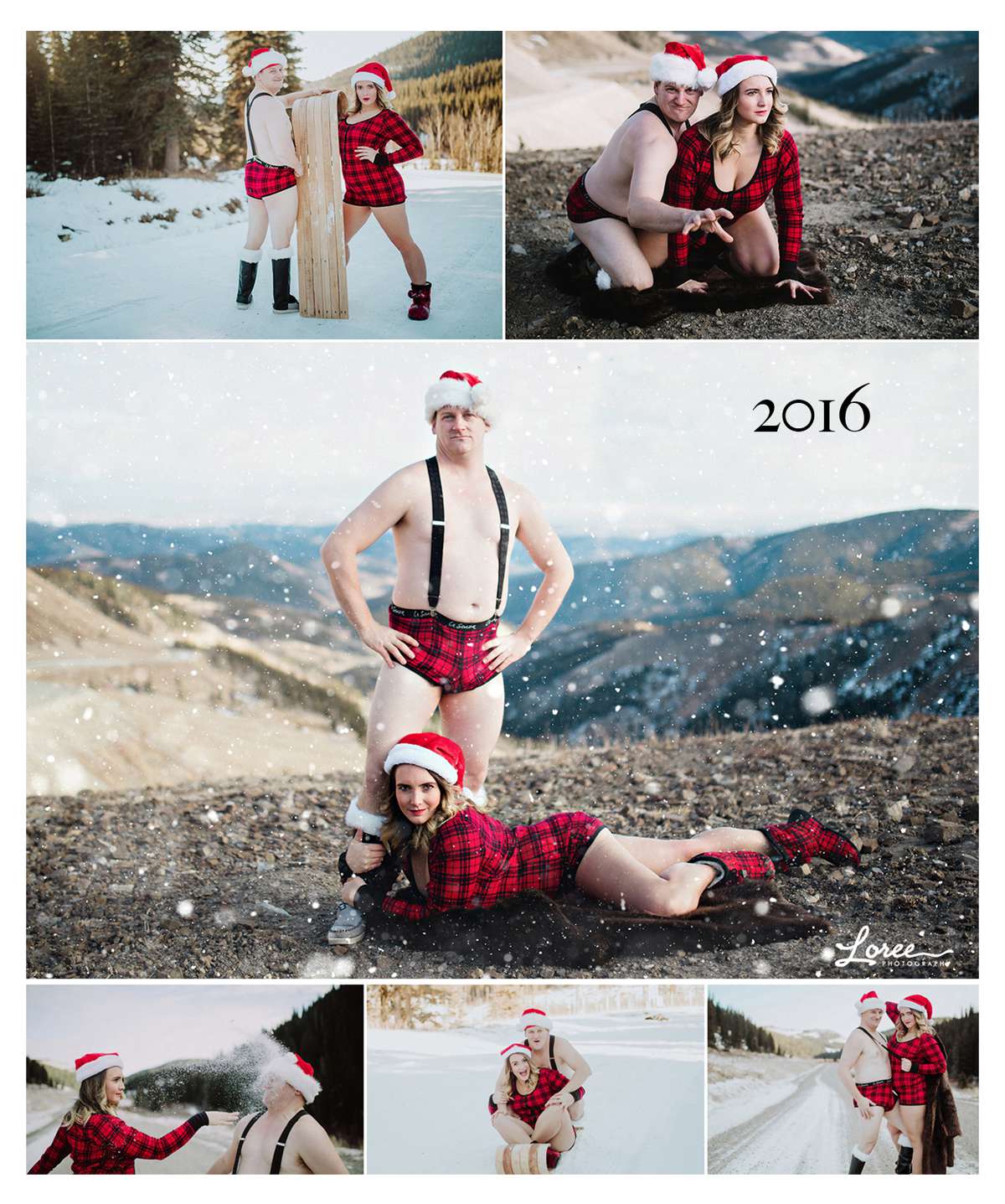 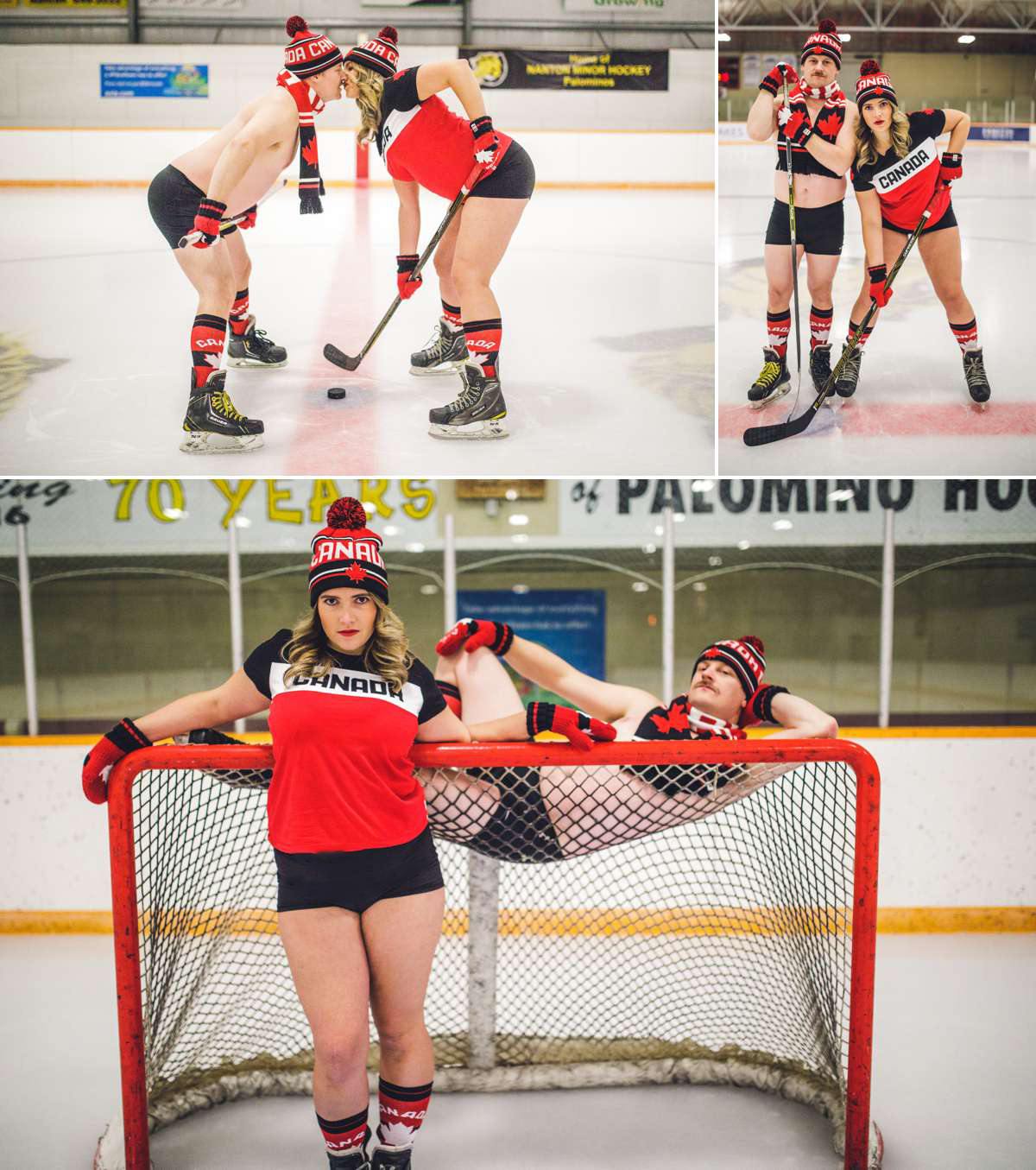 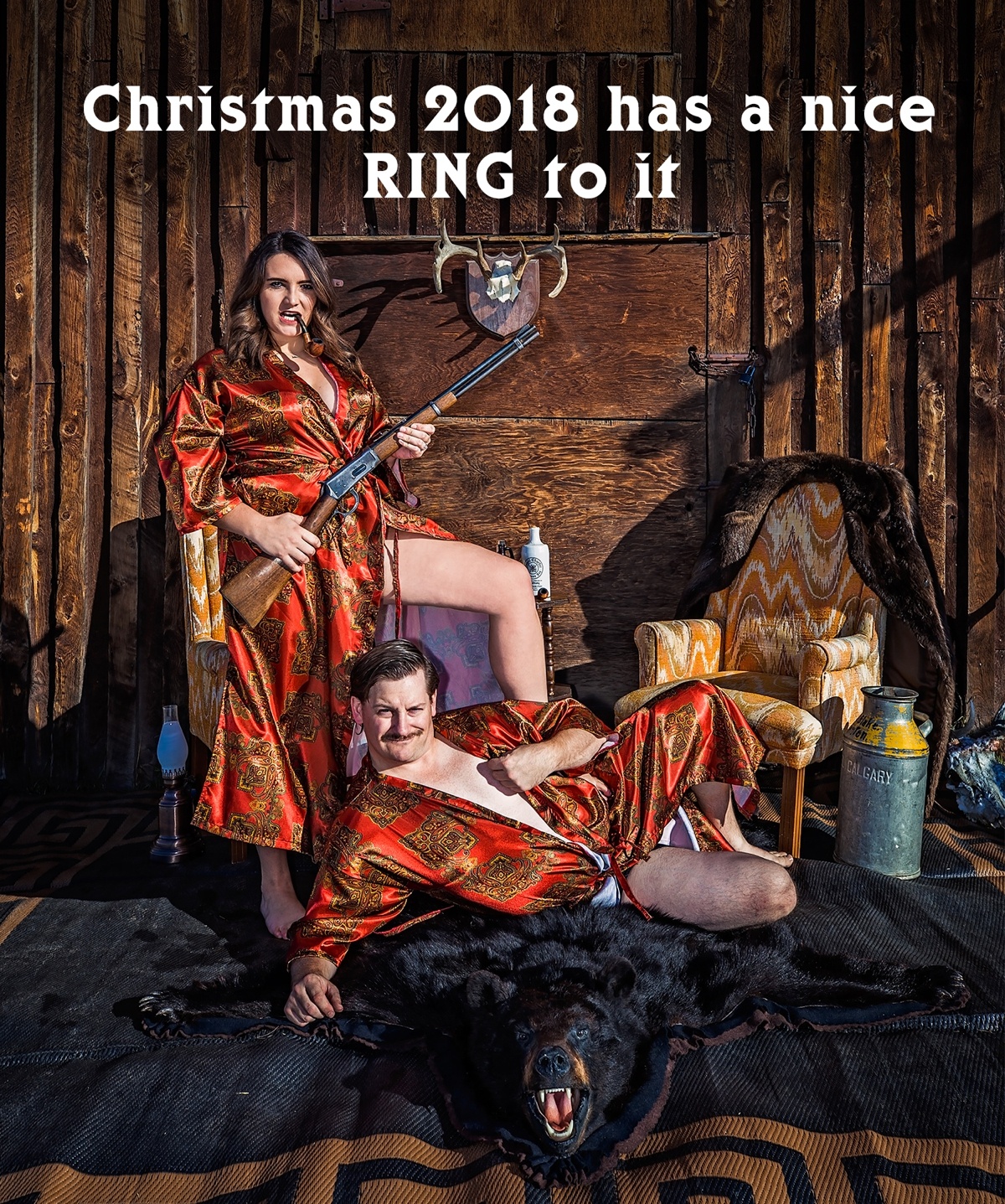 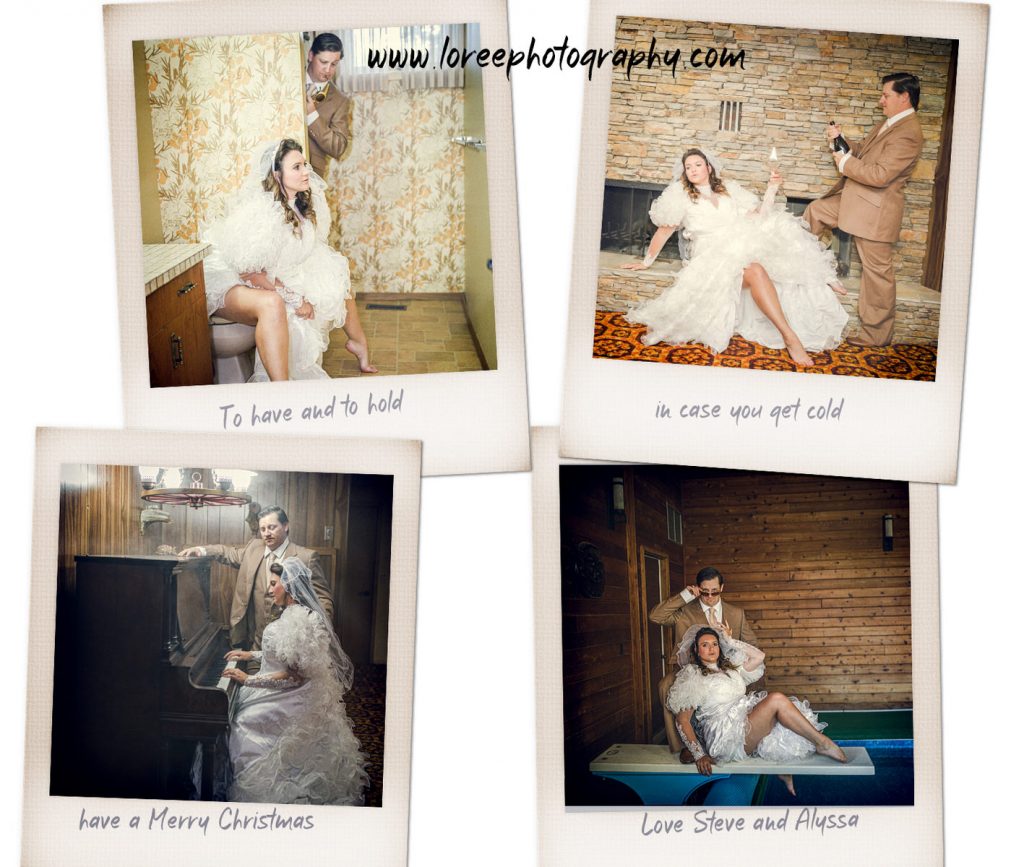