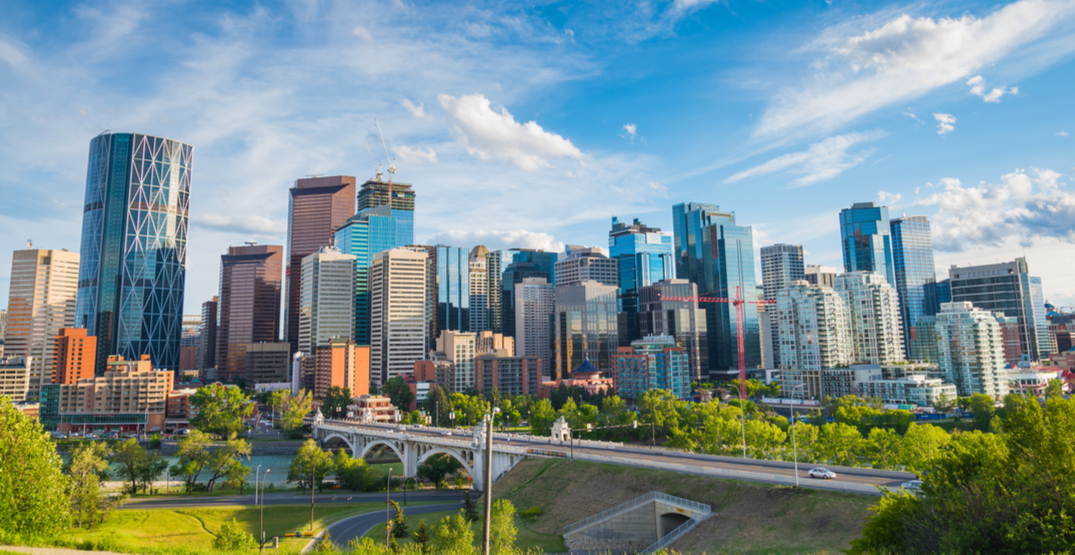 What: From Yellowstone to Uganda, biologist turned photographer Ronan Donovan has captured images and studied the lives of social mammals, their relationship to their ecosystem, and how we can save them. Join Donovan as he takes you into the lives of wolves, chimpanzees, gorillas, and bears to discover our fellow social mammals and what we can learn from them.

What: A wonderful way to see all the emerging artists from the Calgary musical theatre scene in one show. Last year more than 70 actors graced the StoryBook stage presenting songs they might not normally ever be considered to perform. Hosted by Steven Morton.

What: Every year, 20 European communities work together to bring award-winning movies to Calgary. They are screened in their original language(s) with English subtitles. The festival is a great way to travel and learn more about other countries and culture while staying in the center of Calgary. 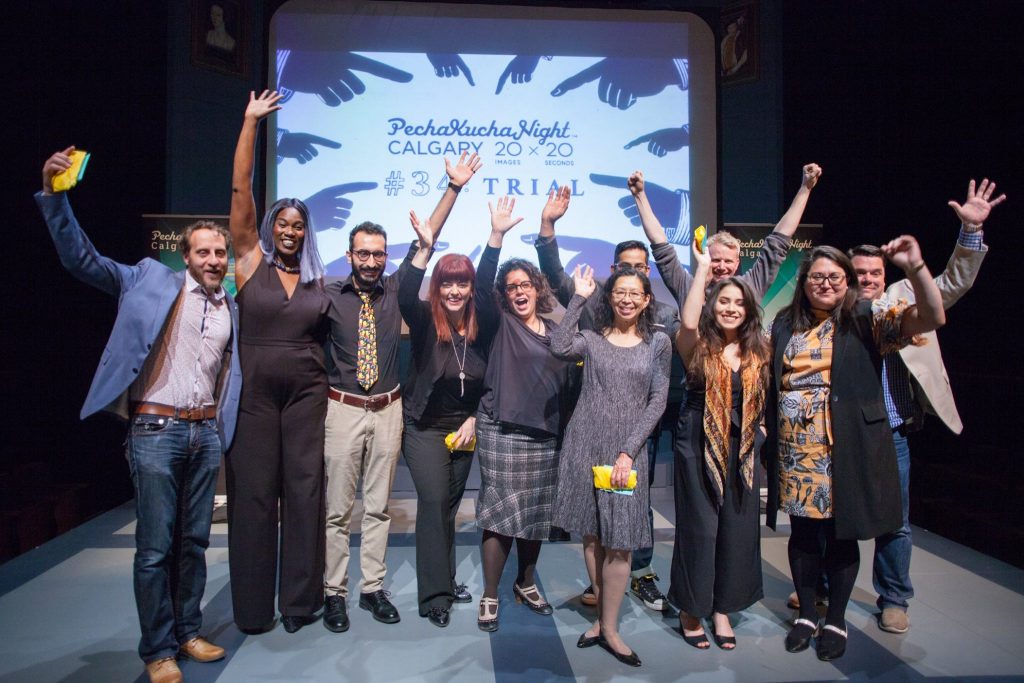 What: See 10 new speakers take to the stage to share their insights on “Overdue.” What is overdue in Calgary? What is overdue in their lives? What happened when they were overdue for the most important deadline ever? As with every PechaKucha, each speaker will only have 400 seconds to address the theme

What: In 2002, Sam and Amy lose their father to the war in Afghanistan. Determined to follow his legacy and do their father proud, the sisters enlist, and support each other through the joys and hardships of military training. As the two girls advance, their individual journeys take a very different course. Will their friendship survive? At what cost? Taking its inspiration from the life of Sandra Perron, Canada’s first female infantry officer, this beautiful new remembrance musical examines the life of women in power and the sacrifices that must be made.

What: An “unauthorized parody,” the play reimagines characters from the popular comic strip Peanuts as degenerate teenagers. The show disguises the identity of each character so that the issues of the play draw more focus than attempting to guess “who’s who.” However, the use of these famous characters is what gives the show its emotional punch: even these beloved child characters must someday grow up and deal with a harsh reality as they find their place in the world.

What: Gin is well into its new Golden Age. Kensington Wine Market will highlight some of the best local, craft and extremely small batch gins, and dabble in a few gin cocktails. Plus there will be a special expert guest.

What: Half the Battle tells the story of Adams and Davis, the pilot and flight engineer of a Canadian Avro Lancaster in WWII. The two men are forced by fate to recount their stories of what brought them to war, why they fight, and most importantly what they left behind. Written and performed by Owen Bishop, and directed by Shelby Nicole Reinitz.

What: Otahpiaaki co-presents this panel of creatives with Voices – Calgary’s coalition of Two-Spirit and Racialized LGBTQIA+. Being folks with intersectional identities requires finding courageous pathways in pursuit of goals. This conversation will explore pride in one’s identities and how intersectional pride cultivates courage, creativity, and growth. Panellists include Derek Jagodzinsky, Spirit River Striped Wolf, and others. 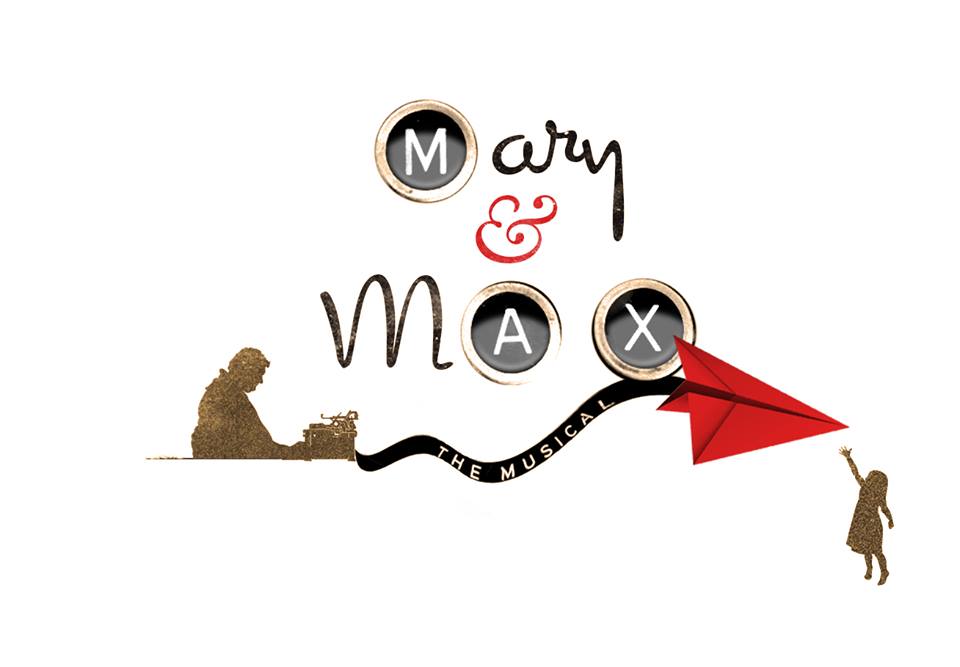 What: Based on an Australian claymation film about two unlikely pen pals, which screened in 2009 at the Calgary International Film Festival, Mary and Max is a hilarious and heartening tale that proves friendship can be found in the most unexpected of places.

Doc Soup November: The Price of Everything

What: Doc Soup Calgary is a monthly feature-length documentary series presented in partnership with the Calgary International Film Festival and Hot Docs Canadian International Documentary Festival, and sponsored by Imperial Oil. The Price Of Everything leads us into a rarefied labyrinth of galleries, studios, and auction houses to wrestle with these questions and explore what society loses and gains when art becomes a rich person’s commodity. 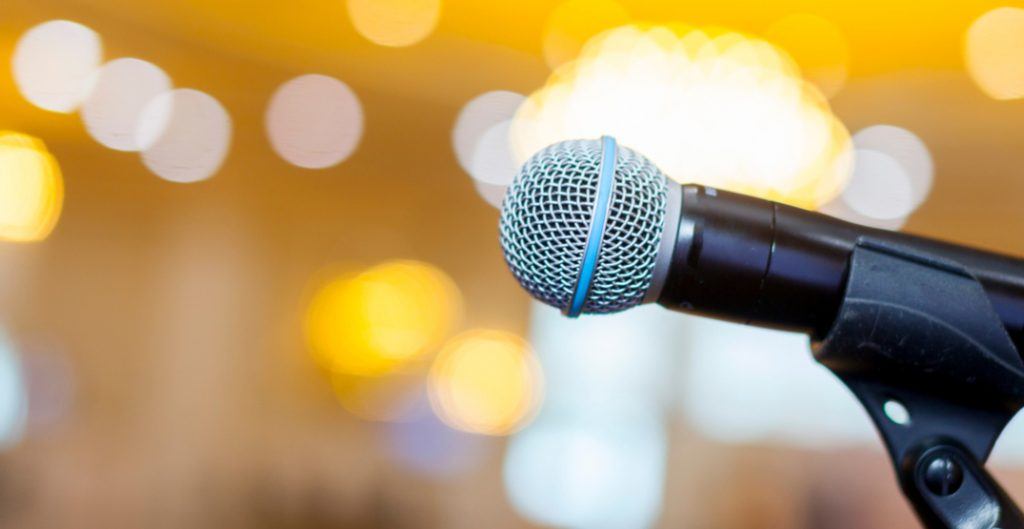 What: A weekly stand-up showcase featuring a mix of newer comedians and veteran headliners.

What: A conversation with Canadian astronaut Dave Williams on the art of exploration, discovery and what makes life worth living. Dr. Dave has set records for spacewalking, has lived undersea for weeks at a time, saved lives as an emergency doctor, launched into the stratosphere twice, and performed surgery in zero gravity. This event includes an on-stage interview, followed by an audience Q&A and book signing.

What: The Restricted Section is an intimate burlesque cabaret with performances by Miss Randi Lee, Katra Corbeau and Axis D’Evil. 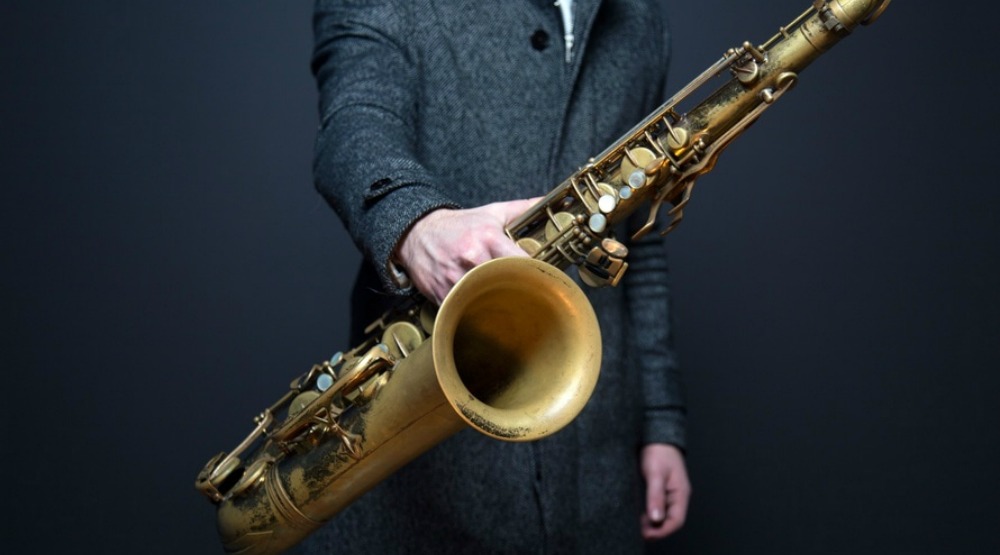 What: The JazzYYC Canadian Festival is an annual event, celebrating the very best in jazz from across the country. This year’s festival has gender-parity among the bandleaders. The headliner this year is the highly acclaimed Montréal Guitare Trio, and the Canadian Stage features JUNO nominee Barbra Lica, unique modern jazz inspired by six Canadian Indigenous cultural areas, an acclaimed female trumpeter based in New York, and more. The Alberta Stage features Edmonton trombonist Audrey Ochoa and local theatre star, Allison Lynch. There will also be outreach workshops and a free JazzWalk in Inglewood featuring Calgarian musicians.

What: Established in 1988, this annual market is one you’ll want to make the trek out for! You’ll have the opportunity to enjoy four exciting days of lights, food, hay rides, photos with Santa and his reindeer, roast chestnuts, and a live nativity while picking up treasures from your favourite local seasonal vendors.

What: Perhaps best known for his offbeat delivery on Saturday Night Live for five seasons, Norm Macdonald is a major comedic presence. Macdonald starred in the film Dirty Work, which he also co-wrote; and, as the voice of Lucky the Dog in the Eddie Murphy hit, in Dr. Doolittle. Macdonald was also seen in Billy Madison with Adam Sandler, and in Milos Foreman’s Academy Award-nominated The People Vs. Larry Flint.

What: Throughout Canada’s history, Indigenous people have played a crucial role in the defence of Canada. Learn about the military service by Indigenous people and the stories of some of Alberta’s veterans by joining Senior Curator Rory Cory for tours of Indigenous Artifacts in the Army Museum of Alberta. Then watch a theatre presentation on Indigenous Perspectives in the CP Theatre.

What: An evening gathering where women present and share their inspiring stories, thoughts, ideas and experiences. The evening will be fast-paced with each presenter speaking for 20 minutes, TED Talk style.