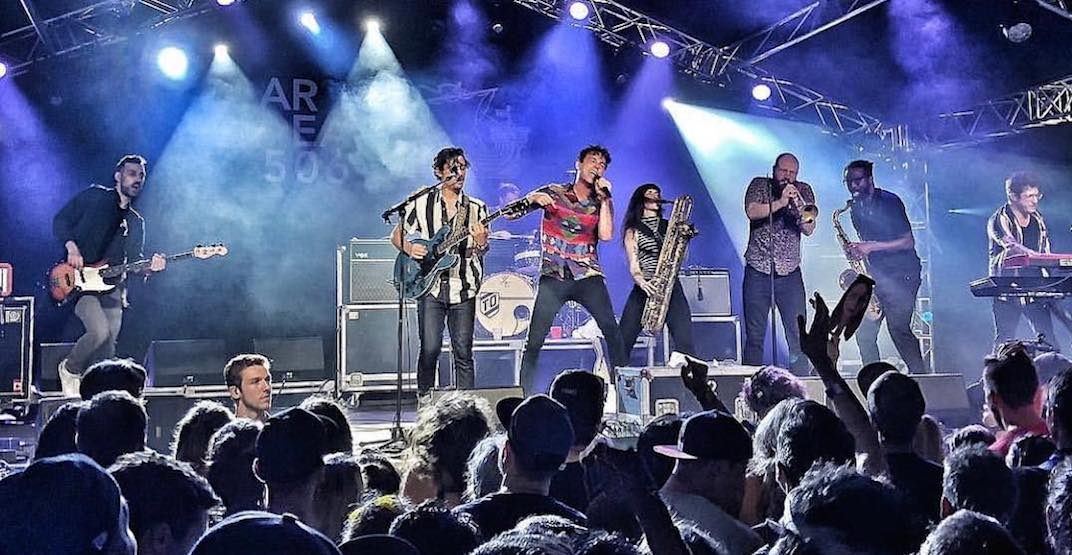 Calgary fans will have the opportunity to see the People’s Champ band perform at the Saddledome on February 9. 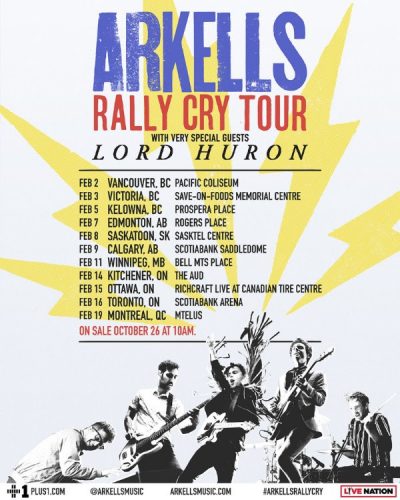