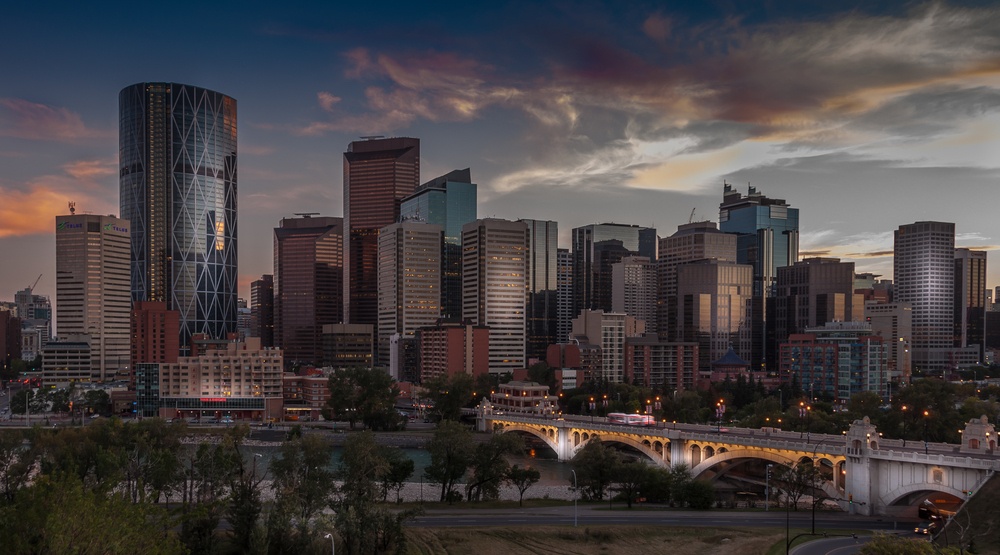 March is every foodie’s favourite month of the year here in Calgary, as there are a ton of festivals and special events that all revolve around delicious food that will tantalize your taste buds.

This month also marks the first day of spring, so weather permitting, it’s time to begin putting away our winter gear and start cleaning and preparing for the upcoming beautiful season. However, knowing Calgary it won’t let us out of the cold easy, so don’t put all your shovels away yet!

Regardless, there are a ton of events and fun activities going on around the city, indoors and outdoors, that are great for the whole family to enjoy. Don’t forget to set your leprechaun traps!

Here are 53 entertaining and lively activities and events happening around YYC to check out this month!

Stargazing at the Banff Gondola

Mountaintop Yoga With Lululemon at the Banff Gondola

Free Things To Do 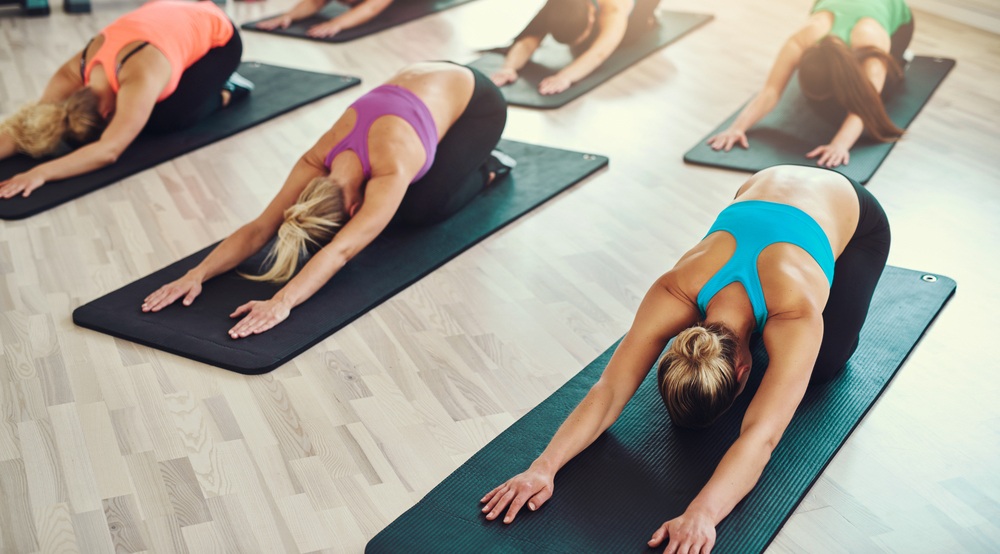 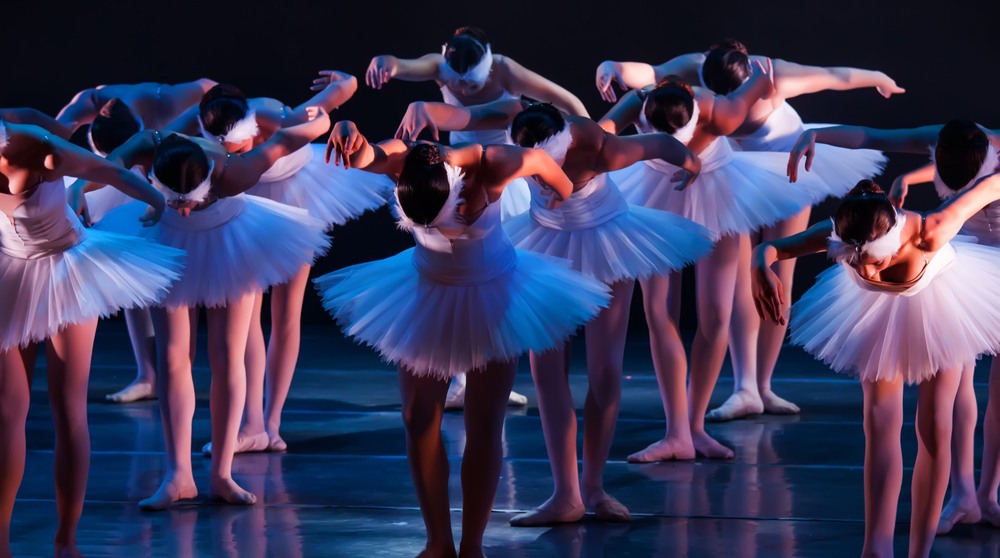 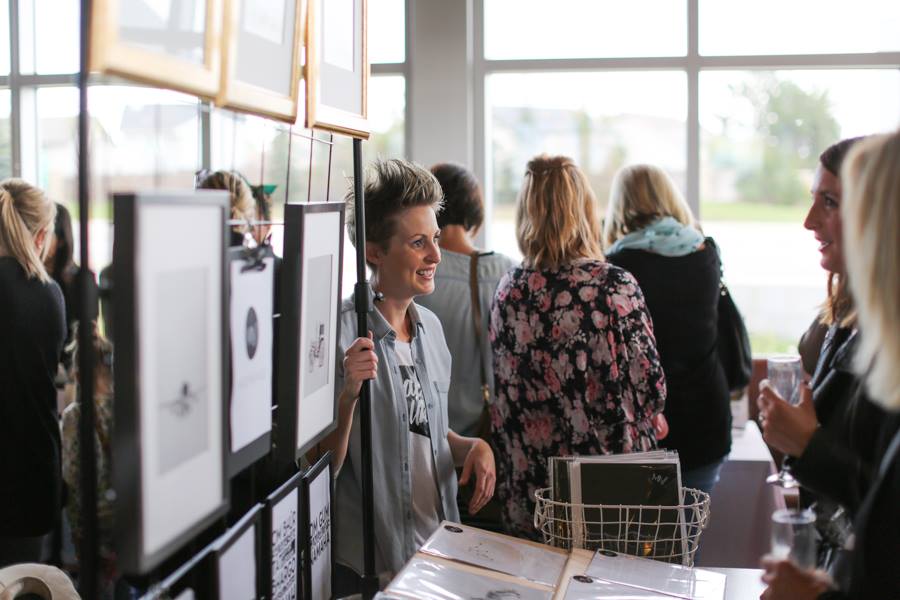 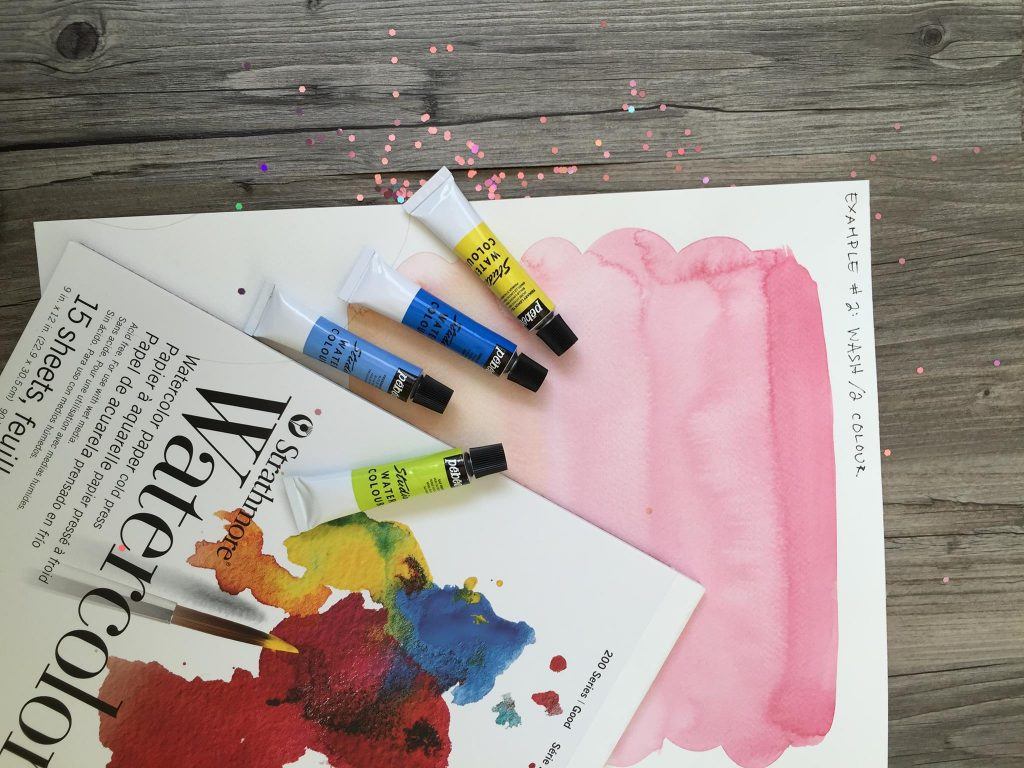 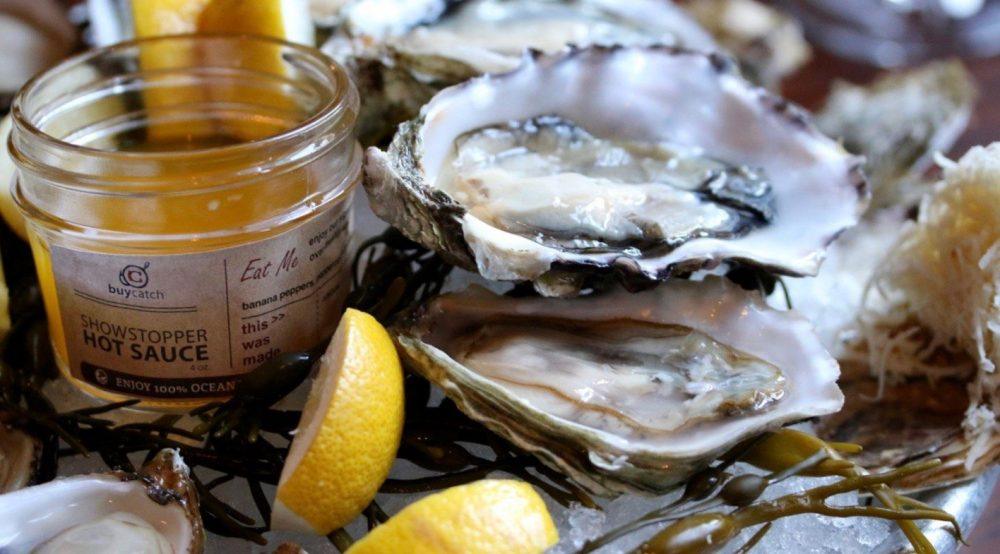 Handcrafted: A Kick Off to St. Patrick’s Day Brewmaster’s Dinner

Festivals and Other Events

Adults Only Night: The Human Age

The Black and White Ball

The Outdoor Adventure and Travel Show 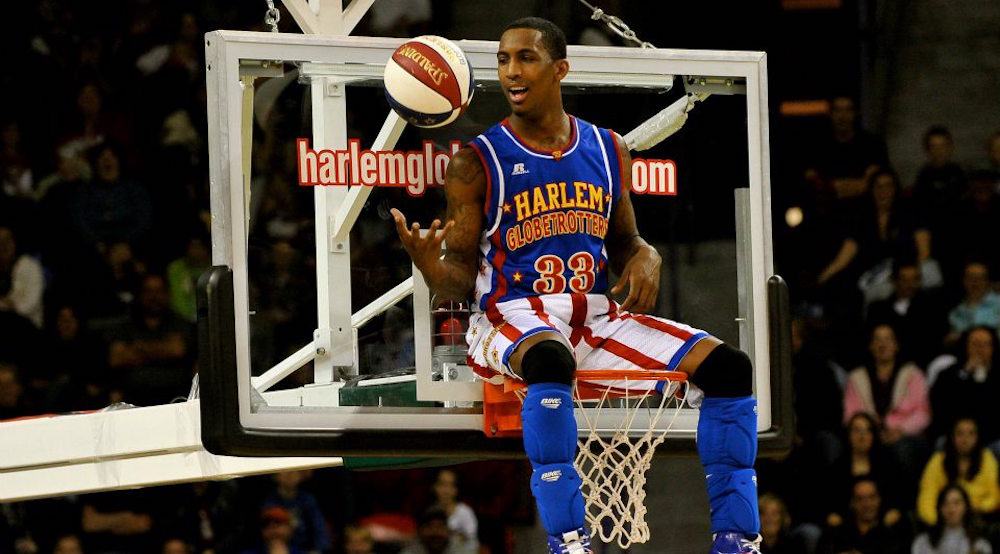 March Madness at Home and Away

Cheer on the Calgary Roughnecks

An Evening with Blackie and the Rodeo Kings

Eric Church – Holdin’ My Own Tour