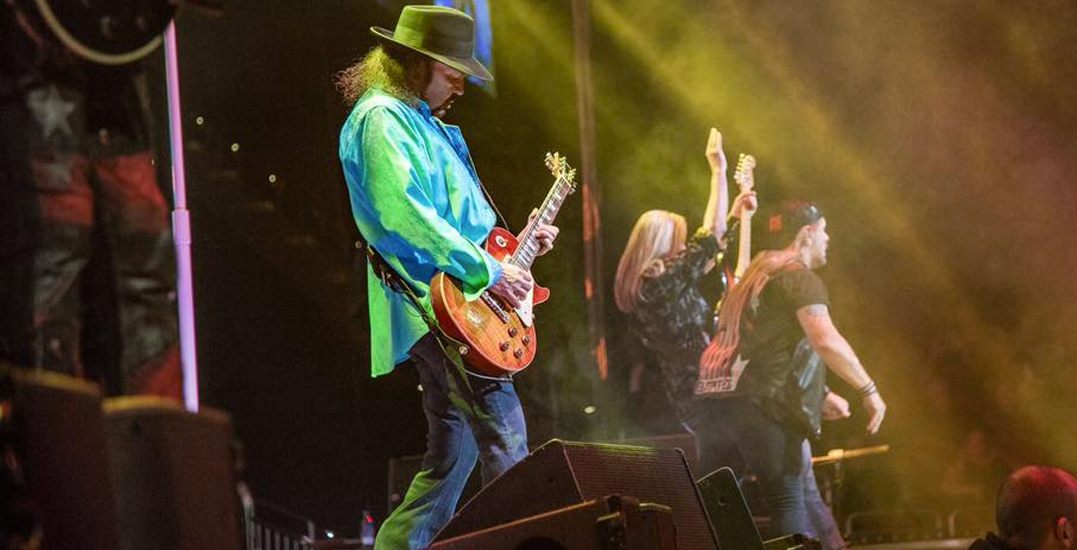 Winter is winding down, but the fun is just getting started! Here are 20 fun Calgary events happening Monday, March 11 to Thursday, March 14, including Studio Bell $10 Date Night, Lynyrd Skynyrd with Randy Bachman, and more.

Buckcherry with Joyous Wolf and The Path Less Traveled

What: Anaheim rockers Buckcherry bring their Warpaint Tour to The Palace Theatre with special guests Joyous Wolf and The Path Less Traveled.

What: Some of Calgary’s best and brightest rising comedy stars will be performing for talent scouts from the world’s best comedy festival. Support local comics vying to represent Calgary at this year’s festival in Montreal. 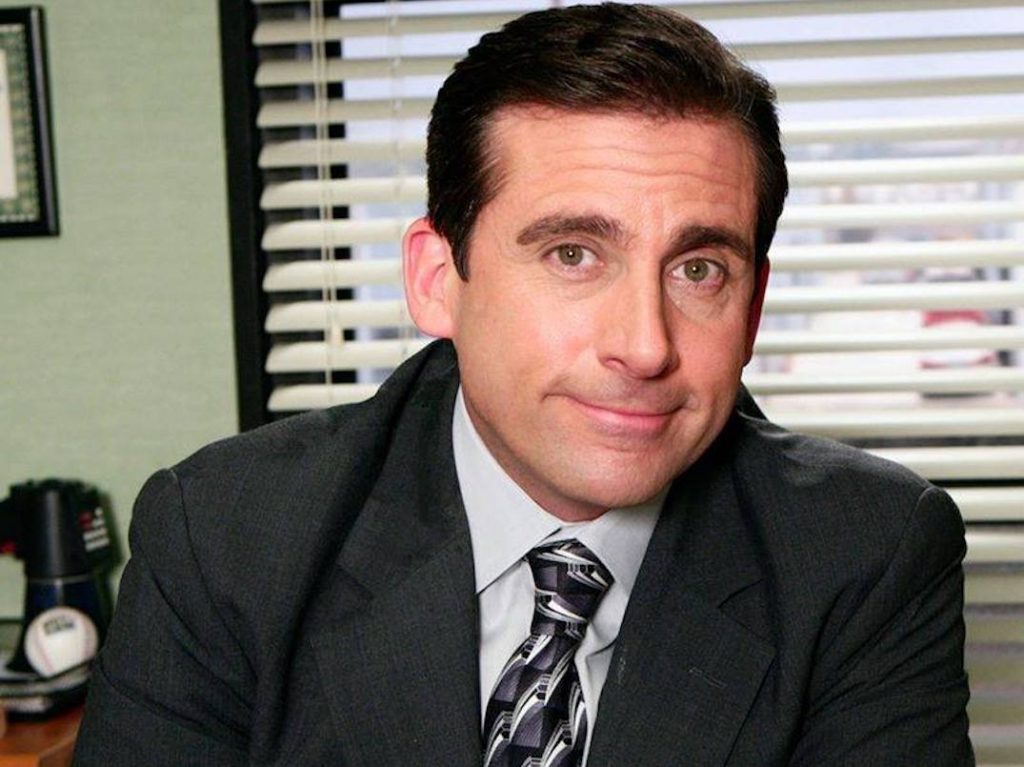 What: Tipsy Trivia YYC presents 50 questions all about The Office. Test your knowledge about Dunder Mifflin for your chance to win prizes.

What: An evening of discussion and connection for women passionate about enjoying outdoor spaces in and around Calgary. Hosted as a part of Women’s Centre of Calgary’s Women and Environment Discussion series, Women Outside will feature presentations from women in Calgary’s outdoor community. 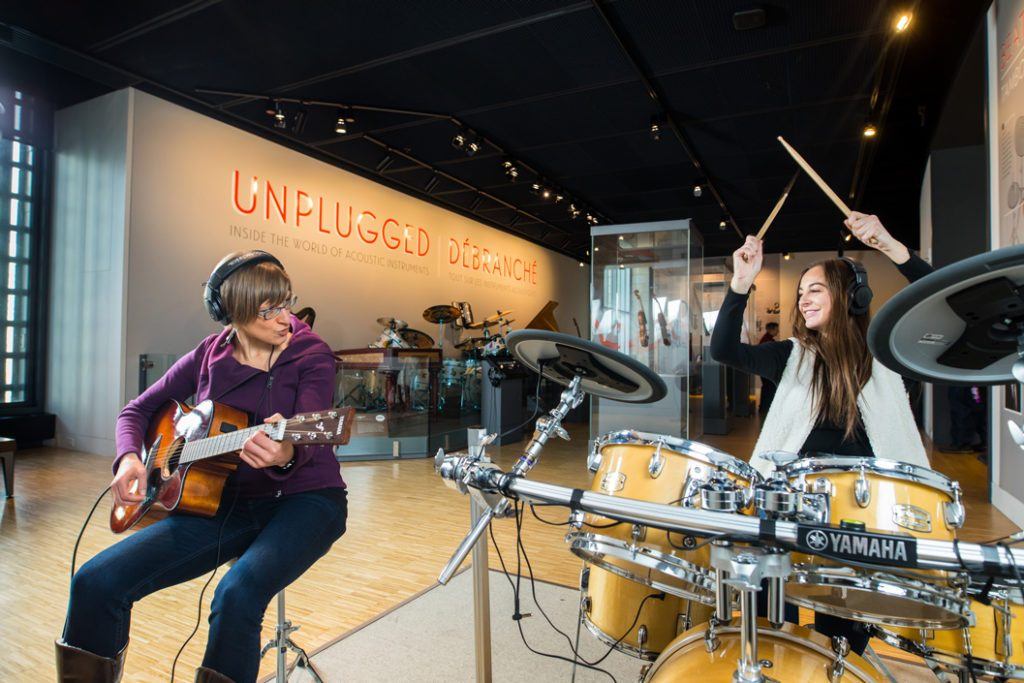 What: Visitors will be able to explore interactive activities, Canadian music memorabilia, and a new temporary exhibit that celebrates many of Canada’s favourite musicians. Those who attend the date night will also save 15% off food and drinks at the King Eddy (just show them your admission tickets), along with an optional public tour at an additional $7 each.

What: Marda Loop Justice Film Festival presents Namrud (Troublemaker). Jowan Safadi, born as Palestinian in the State of Israel, is a famous musician and a true free spirit. With his band Fish Samak, he delivers songs ranging from the political and social to the emotional and philosophical. Gathering a huge fan-community in the Arabic world., Jowan is unafraid to speak his mind or tackle taboo subjects.

What: Calgary Flames hit the ice against the New Jersey Devils at Scotiabank Saddledome.

What: This free event is the first of 12 in a series of talks to take place each month. Every month, a different artist-writer pair and their collaborative artist books included in Print(ed) Word, on permanent display at Calgary’s new Central Library will be highlighted.

What: Stroll through your favourite local makers, artists and producers at the monthly Downtown Market series.

What: The band recognized for “Sweet Home Alabama” will be bringing their farewell tour through YYC in 2019. Their stop in Calgary will also feature Canadian rock legend Randy Bachman, known for hits like “Takin’ Care of Business” and “These Eyes.” 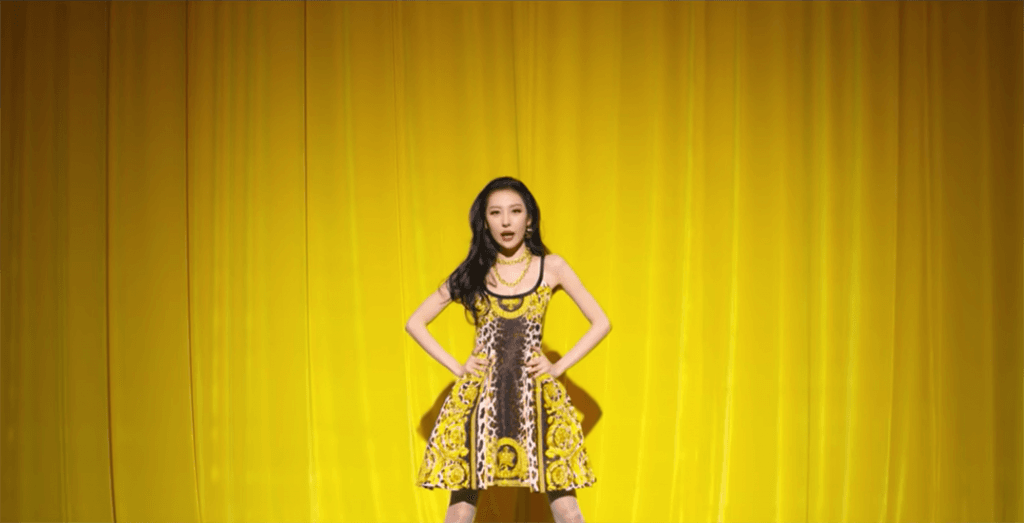 What: Female Korean pop star Sunmi will be visiting eight cities across the United States and Canada with a series of mini-concerts to meet her North American fans. The 26-year-old artist made her debut more than 10 years ago as a member of Wonder Girls. She made her solo debut in 2013 and her first EP, Full Moon, was released by JYP Entertainment. Her most popular songs include Full Moon, 24 Hours, and her most well-known song, Gashina.

What: The hill’s new Cool2CarPool Day introduces a new pay structure, with each carload costing just $50 — which means that if you can fit five friends into a five-seat sedan, you’re all riding for $10. That price will drop even lower if any of your pals (or their parents) happen to drive a minivan.

Anyone who takes the free shuttle in from Banff will also get to hit the slopes for just $10, though it’s encouraged to start the day early as space is limited. If you happen to scrounge up a bit more than a purple while hunting down cash in the couch, the mountain will also be accepting cash donations that go towards local charities within the Bow Valley and Calgary area, and $2 from every lift ticket will be automatically donated.

CIRCUS! After Dark at Telus Spark

What:  Do you have the courage to risk the high wire? Want to test out your skills as an acrobat? As the lights go down, come see a darker side of circus. With no children around, Telus Spark brings out more involved challenges, invite innovative collaborators from the community and turn up the excitement. 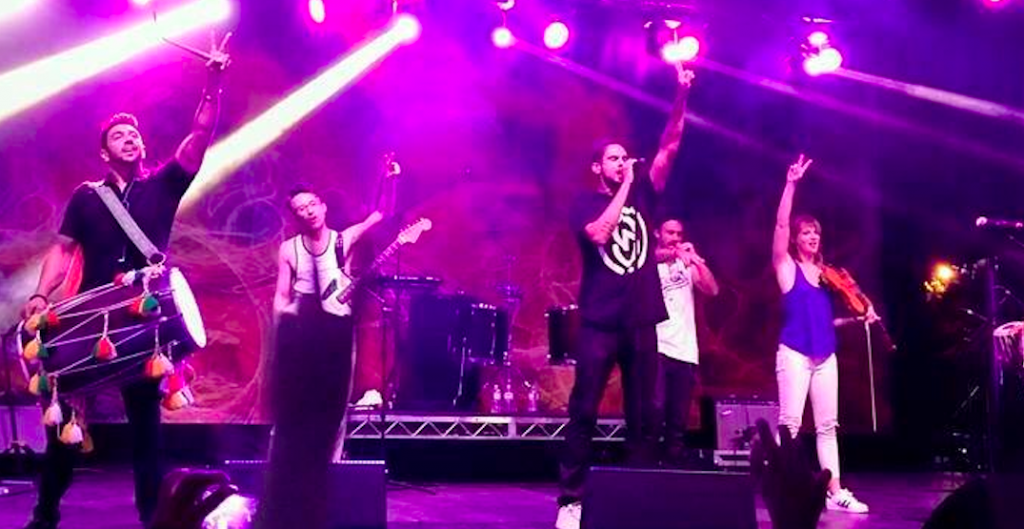 What: Join Social-lite YYC after work to learn from one another at a meet-up discussing social trends, best practices, case studies, and more in the field of social media. Bring your questions and expertise and gain insights from industry peers.

What: The Hangar Flight Museum hosts movie nights the second Thursday of each month. This month’s film is Flyboys, the adventures of the Lafayette Escadrille, young Americans who volunteered for the French Military before the U.S. entered World War I, and became the country’s first fighter pilots.