January is zooming by, so slow down and enjoy these 20 Calgary events from Monday, January 21 to Thursday, January 24. Check out Calgary Story Slam, Ice Magic Festival, and more.

What: The Ice Magic Festival hosts 10 teams of two in a competition to create the most stunningly shiny work of frozen art. The artwork will then be on display until the end of the festival on January 27, accompanied by live DJs and nighttime lighting displays. Snowshoeing, skiing, ice skating, and sleigh riding could also fill your days – while you aren’t sitting cozily by the fire, that is – as Banff is home to many great wintertime activities. 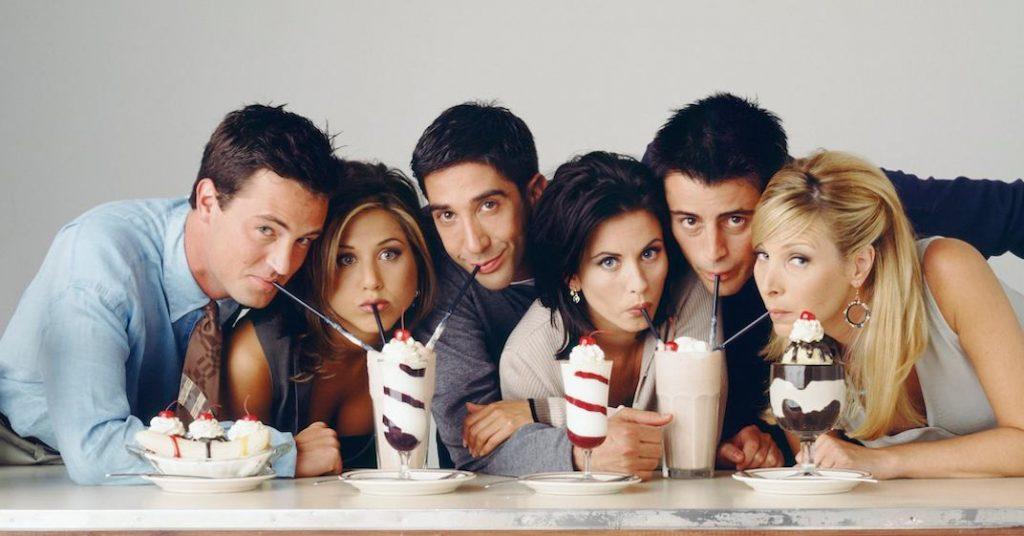 What: 50 questions from all ten seasons of the beloved and iconic show. Teams of 1-6 people will compete for amazing prizes to the top 3 spots and plenty of fun door prizes.

What: Laugh Yourself Silly is an annual comedy evening in support of JNF Calgary’s Festival of Trees – Tu Bi’shevat 2019 campaign. Along with professional comedian, Geoff Keith, there is a comedy contest featuring Marni Dichter, Susan Dvorkin, Linda Gutman, Hayley Silberg & Joel Zimmerman. Come out and laugh and vote for your favorite Last Comic Standing.

It Takes a Village – Fundraiser for Calgary athlete Haley Daniels

What: A fundraiser to help Calgary canoe-kayak – slalom athlete Haley Daniels get to the 2020 Tokyo Olympic Games. Featuring live music, a paddle art auction, and more.

What: The American Music Awards and Country Music Awards nominated LANCO have just earned a 2x Platinum status for their multi-week number one hit “Greatest Love Story,” while the track’s sole-writer and lead singer Brandon Lancaster became the first member of a group to ever win NSAI’s Songwriter/Artist of the Year. The country-music band has rapidly created a loyal fanbase over the last five years, with more than 400 shows as the featured act, with sold out shows in major markets such as New York City, Chicago, and Los Angeles. 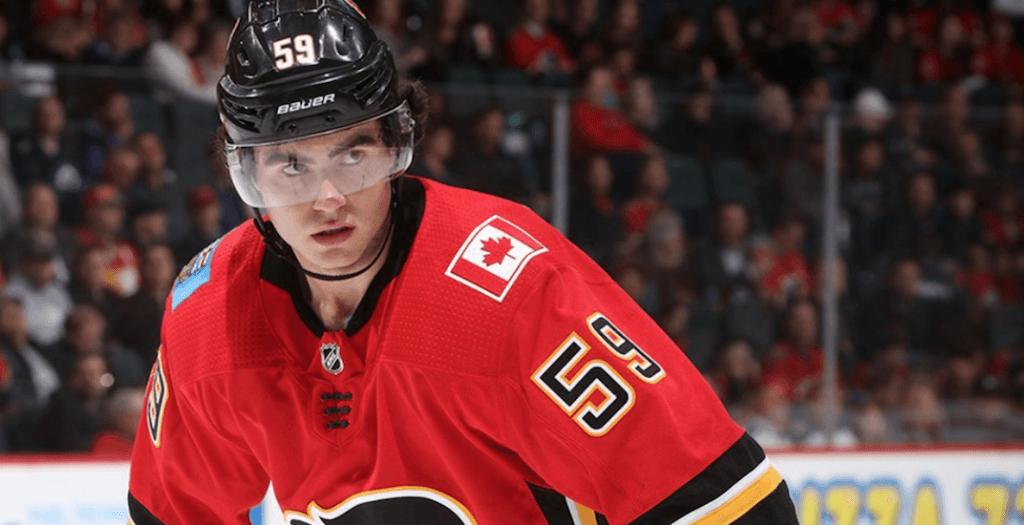 What: The Calgary Flames face off with the Carolina Hurricanes at Scotiabank Arena.

What: Join Calgary Quidditch Club for some fun and casual quidditch games. Random teams are drafted throughout the session and attendees will play as many games as time allows.

What: A unique dinner experience hosted by CRAFT Beer Market and Eighty-Eight Brewing Co. Featuring a four-course meal with some of Eighty-Eight Brewing’s beers along with a menu designed to cut and complement the flavours by Executive Chef Cory Welsch. Family style tables provides a great atmosphere to mingle with other food and beer fans.

What: Rainforest Alberta has teamed up with the Calgary Public Library to offer an after-work opportunity to meet other members of the tech industry face-to-face, and strengthen connections.

What: Be prepared to be blown away with delectable food as six top chefs from across Canada interrupts each other’s signature dishes. Since its inception in 2013, Plate Swap has fed over 88,000 children, raising over $88,000 thus far via the Brown Bagging for Calgary Kids program. Come hungry and eat the highest quality dishes while raising money for an important cause – it’s a win win!

What: Lounge lizard Buddy Cole from famed Kids in the Hall makes a return to the limelight in an evening of humorous monologues. Scott Thompson has been creating and performing monologues as Buddy for stage and screen appearances for over 30 years. Buddy is a world-weary, openly gay man, who is utterly unafraid to offer his dry takes on the most incendiary topics. He’s been a special correspondent for The Colbert Report at the Sochi Olympics in 2014 and is currently on Vulture Magazine’s recent list of 100 jokes that shaped modern comedy.

What: Community Natural Foods’ Healthy Entertaining Series begins with a Mexican theme. Join Chef Shane Rutledge as he demonstrates how to cook a fabulously healthy Mexican themed dinner complete with samples and recipes including both vegan and gluten-free options. 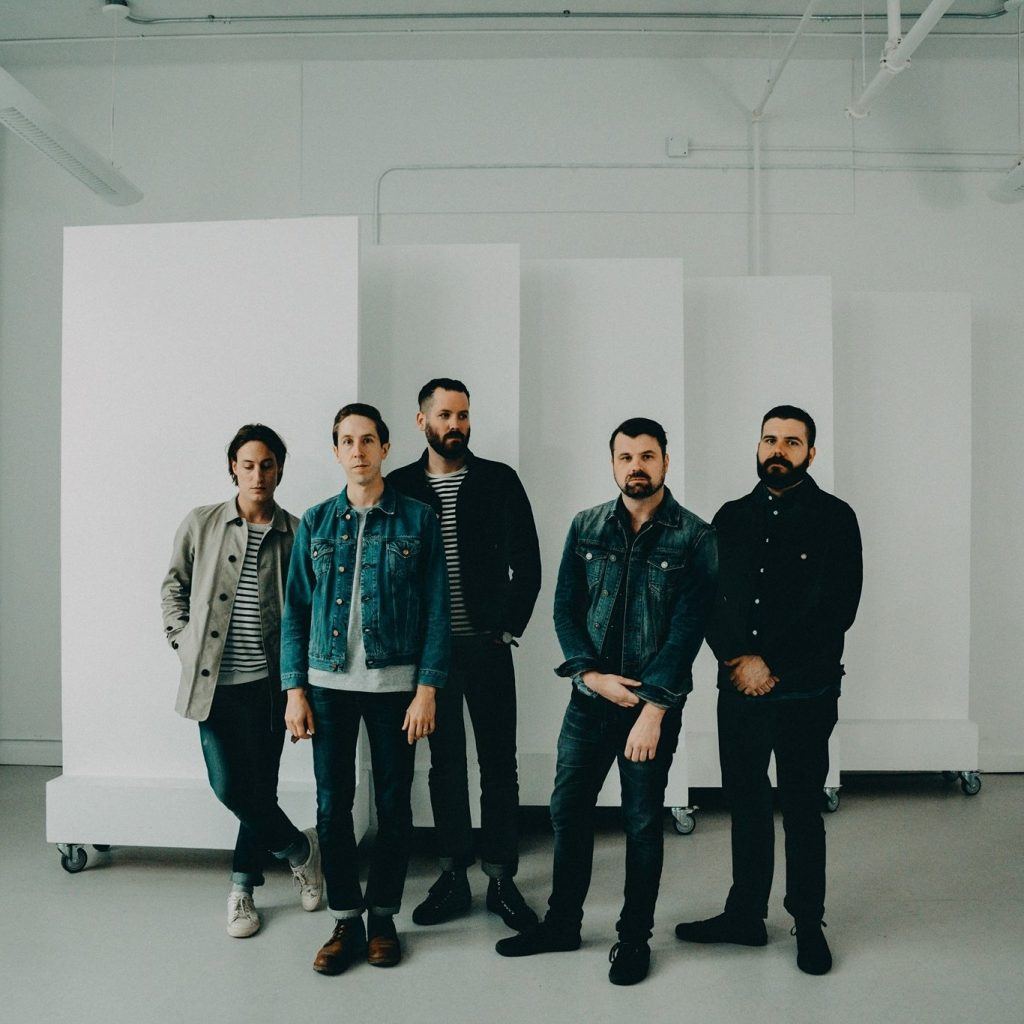 What: What happens when Hamlet has a little too much to drink before swooning audiences with prose? Prepare yourself as part of the cast begins by consuming enough shots to trip even the most well-trained tongue.

What: Green Calgary hosts a conversation about living a Zero Waste lifestyle. Drop in and ask us all your zero waste questions. This informal drop in will be focused on zero waste in the kitchen.

What: Explore the latest RV models and learn about the RVing lifestyle at the 50th Annual Calgary RV Expo & Sale. 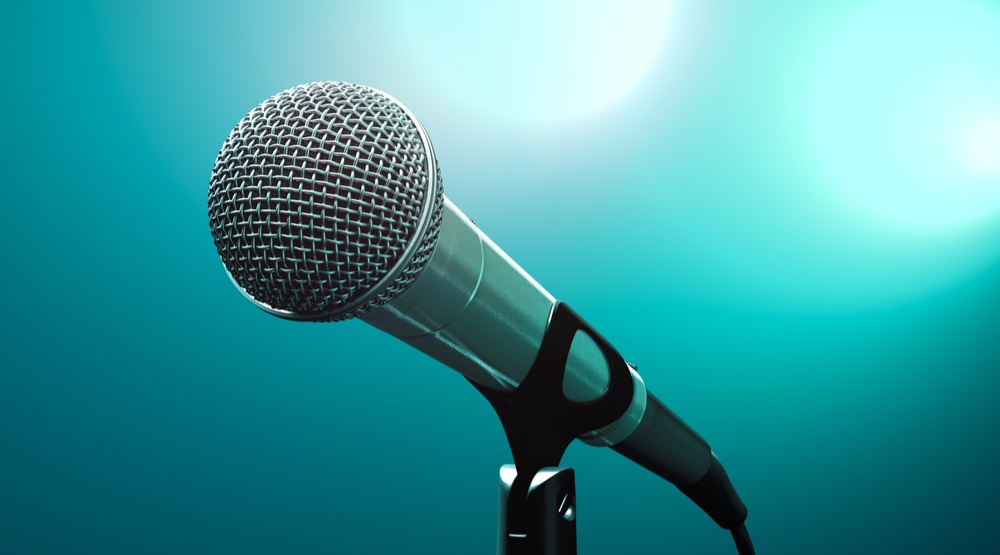 What: Calgarians take the stage and tell stories of miscommunication in a dynamic competition to find the master storyteller. Stories are (mostly) true, first person narratives about things that have happened and are five minutes long.

What: Multi-award winning comedian, Tommy Savitt, has won 2007 Boston Comedy Festival, 2008 Seattle Comedy Competition, and was honored for the “Best In Comedy” category at the 2009, and 2012 LA Comedy Awards. Tommy has been seen on WGN’s “The Bob & Tom Show,” SI Tv’s “Funny is Funny,” Comcast On Demand’s “Man up, Stand-Up” on mav.tv and on JLTV’s “James and Sunda.”

What: Hailing from France, Cow Love is an offbeat show that mixes dance, circus, and theatrical comedy. Using the universal language of laughter, audiences are taken on a wild journey that will captivate people of all ages.