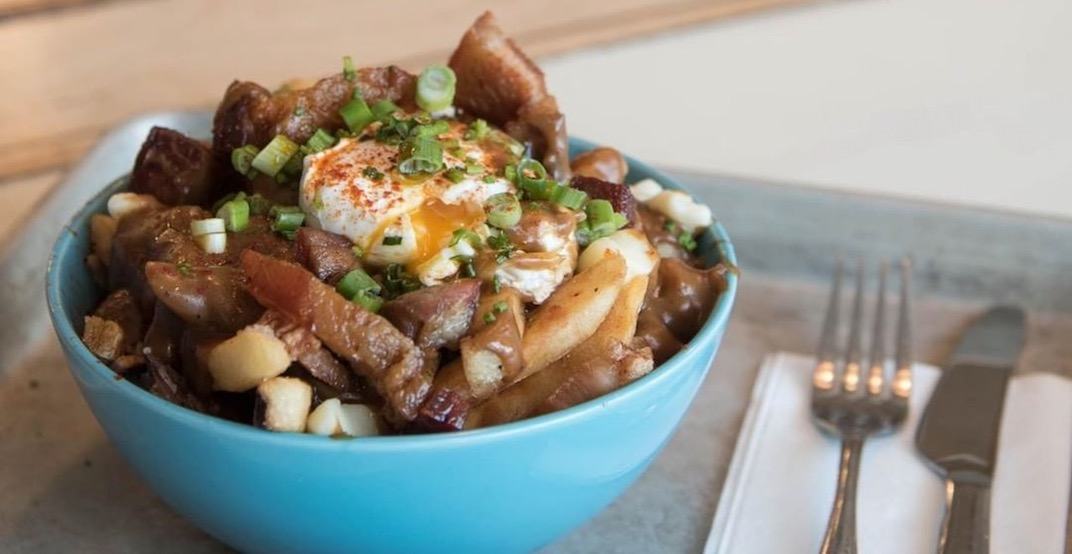 La Poutine Week kicks off all across Canada next month for the seventh time, and we can taste the squeaky cheese curd-goodness already.

In the past, the annual week-long celebration of fries, curds, and gravy has seen hundreds of participating restaurants dish out original takes on the iconic Quebecois dish.

As always, February 1 will mark the kick off of the self-proclaimed “biggest poutine festival in the world,” and it will run until February 7.

This year three Calgary eateries are participating in the festival.

This popular chicken spot in Calgary will be offering a poutine titled “Samantha McGovern” during the fest.

The Harvest Hill location of this spot will be serving up Whiskey BBQ Poutine during the festival.

The Mahogany location of this spot will be serving up Crispy Whiskey Poutine during the festival.