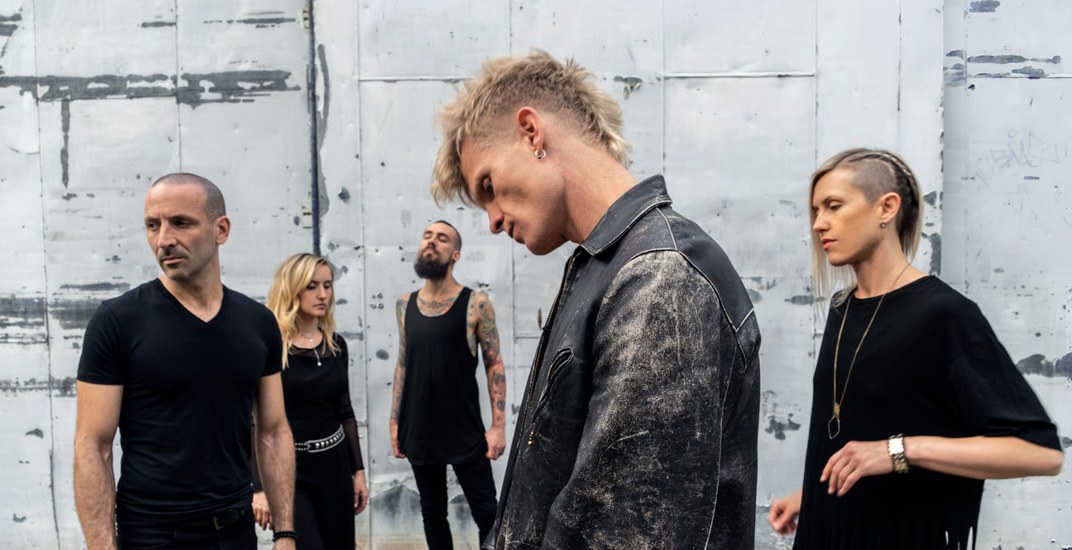 Don’t worry, Vancouver-based alternative-rock band Mother Mother will still be making a stop in Calgary for their 2019 North American Dance and Cry Tour.

The tour is the Juno and MMVA nominated band’s most extensive to date, hitting 40 cities around the continent, and comes after the release of their newest 12-track album, Dance and Cry.

The show, which was originally announced to be on February 9, has been rescheduled to February 8 at the Grey Eagle Centre in Calgary.

Tickets are on sale now, and if you are a fan of indie rock, you won’t want to miss the chance to see the five-piece band in the flesh.