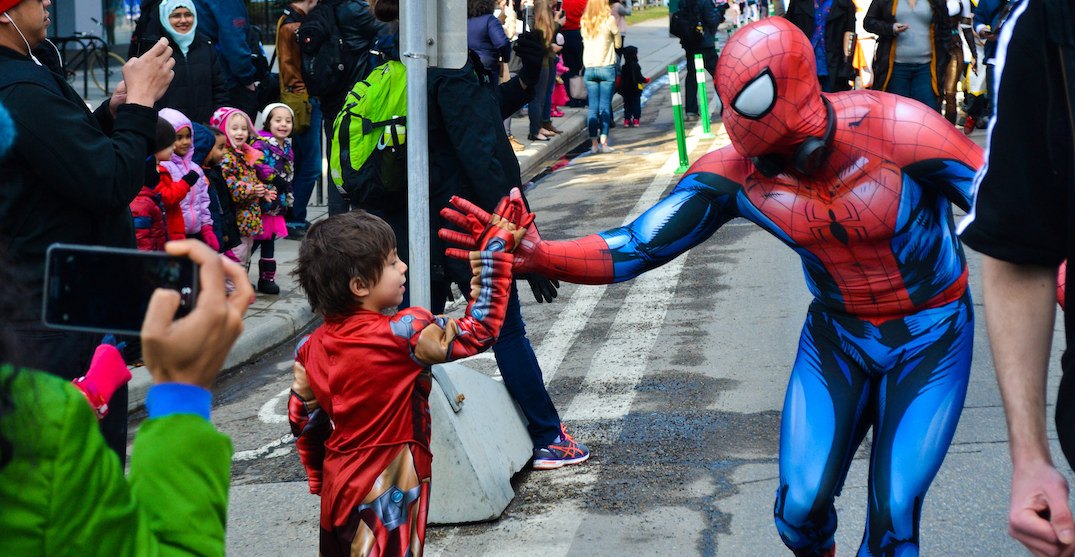 April is just flying by! Make the most of it with these 15 Calgary events to check out from Monday, April 22 to Thursday, April 25. Taking Back Sunday, Calgary Expo, and more.

What: The annual CUFF returns for one week, bringing films that defy convention. Through the screening of contemporary works in various categories that include: feature, documentary, animation and shorts – they bring Calgarians a unique roster of films rarely seen in North American theatres.

Augmented Reality Experience at The CORE 2019 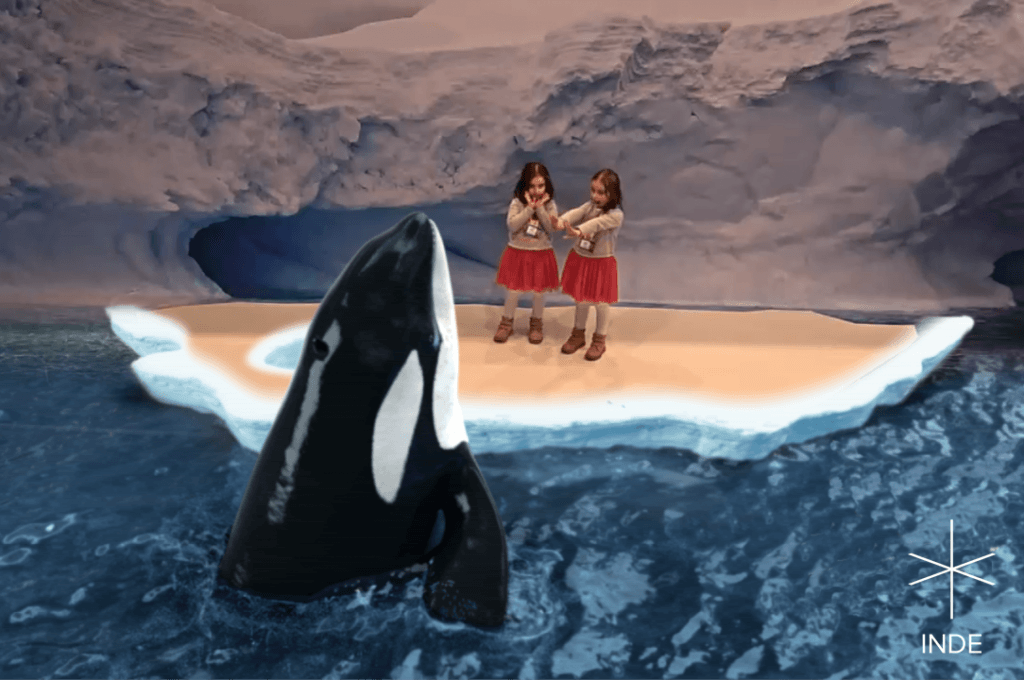 Augmented reality at the CORE (INDE)

What: An augmented reality exhibit is open at Calgary’s The CORE Shopping Centre, in partnership with UK-based technology provider INDE. Attendees will stand on a platform in front of a gigantic screen, which will show them standing alongside everything from whales to giraffes to dinosaurs. Three different experiences will be available to try out, — Air, Land, and Sea; Arctic Explorer; and Back to the Jurassic — with each providing a different setting along with different animals to encounter.

What: Join Janet Melrose, Calgary’s Cottage Gardener, as she shares insight on planning now to save seeds from gardens this year. She’ll show attendees which to sow and where, how to mature plants; harvesting techniques and how to store seeds over the winter.

What: “Baby Boomer Bubba” and author Pauline Daniel will be sharing anecdotes from her book “Tuesdays with Jack: a grandmother’s love and a little boy’s brilliance” during her tour of Calgary. The book is about the joy of becoming a first time grandparent.

What: Join Pisces for their second Kids Day of the year, the Exo Terra Jungle Jam. The Jungle Jam will include a coloring contest, goody bags, store tours, and the opportunity to meet some Pisces reptiles and amphibians. Children must be under parental supervision at all times, and coloring contest ballots must be filled out by an adult. 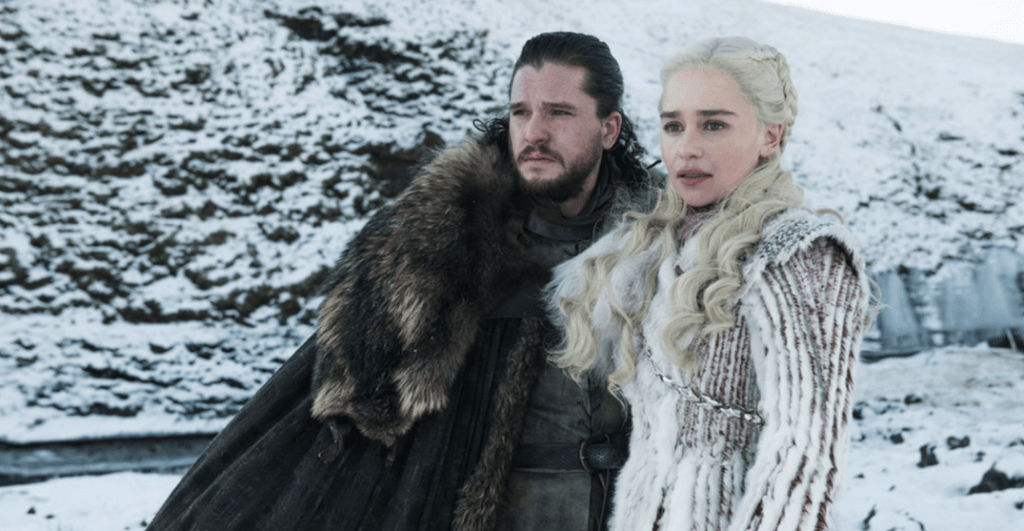 What: Test your knowledge of Game of Thrones seasons 1-7 at Wurst’s Trivia Night. Chance to win prizes, plus enjoy live music and food and drink specials. Sign up with a team of 4-6 people and or come on down and meet some new friends.

What: Join the Revolution and ask brands #Whomademyclothes? There are events each night, so get involved in the discussion and play your part in creating a more sustainable fashion industry.

What: Join CRAFT Beer Market – Southcentre for the next installment of their Brewmaster’s Dinner with Beau’s. Enjoy a four-course meal, expertly paired with four beers, along with a welcome beer and amuse.

What: This Tony Award-winning musical is set in working-class England. Young Billy dreams of trading in his boxing gloves for ballet slippers, but his widowed father cannot understand his passion. A celebration of Calgary’s local talent, this rendition of Billy Elliot The Musical will be choreographed by former Alberta Ballet principal dancer Yukichi Hattori, helmed by Artistic Director Stafford Arima, and will feature the best and brightest of Calgary’s dance community.

What: Long Island’s Taking Back Sunday celebrate 20 years of music with special guests The Maine.

What: Movies That Matter is a monthly series of documentary film premieres at the University of Calgary, co-presented by the University of Calgary Film Society and the Department of Communication and Culture. The series strives to be timely and provocative, allowing viewers to delve into some important issues relevant in our society today. Each screening will include a post-screening discussion, featuring the director of the film itself and/or someone from the community at large known for their expertise or insightful views on the film subject.

When: The last Wednesday of every month – April 24, 2019
Time: 7 pm
Where: Gallery Hall of the Taylor Family Digital Library – University of Calgary
Admission: Free for students with ID and community by donation 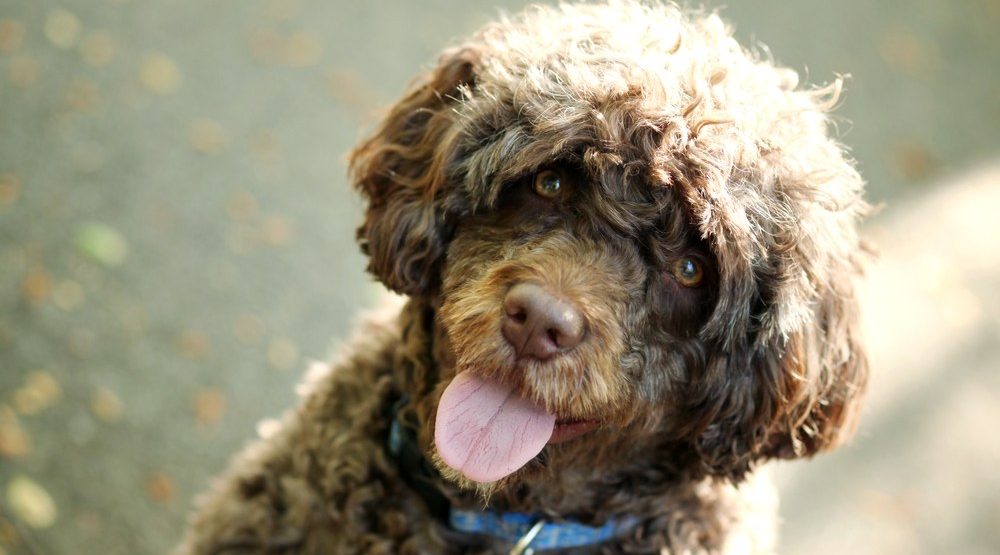 What: Enjoy a three-course food and wine pairing dinner with your pooch at VR Wine. Ticket price includes dinner, wine pairings, treats for your pooch and a gift bag worth $60.

What: Join Glenbow Museum for Art Baby Art Films – a curated series of morning film screenings for adults with small children (ages two and under). Kusama: Infinity explores contemporary artist Yayoi Kusama’s journey from a conservative upbringing in Japan to her brush with fame in America during the 1960s — where she rivaled Andy Warhol for press attention — and concludes with the international fame she finally achieved within the art world, in spite of her battles with sexism, racism, and mental illness.

What: In 2016, Vlad was named one of the Top 10 Comics to Watch by Variety and was honored at JFL. In 2017 Vlad made his late-night standup debut on Jimmy Kimmel Live! and performed again at the prestigious Just for Laughs Gala hosted by Lilly Singh. Vlad has been seen on Brooklyn Nine-Nine, Marvel’s Runaways, and NBC’s Superstore. 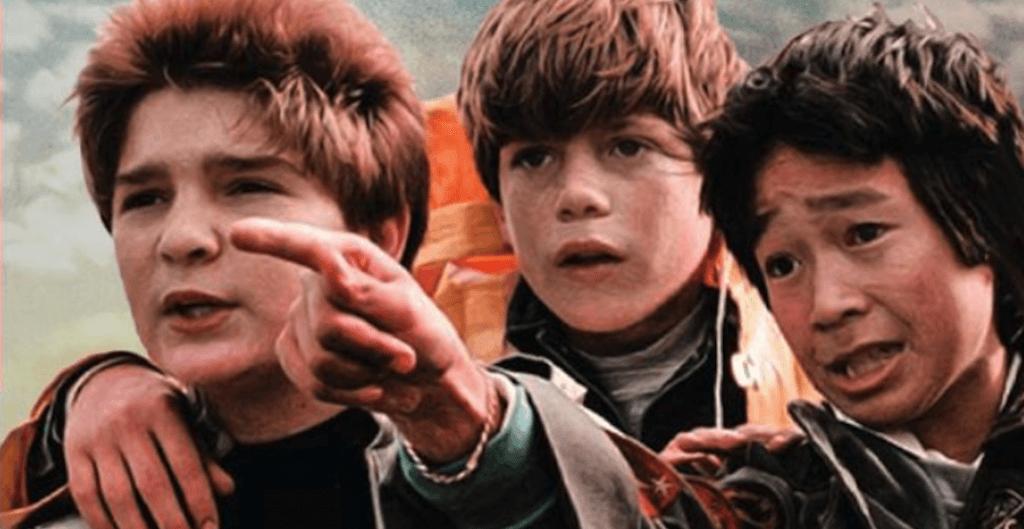 What: The Calgary Comic & Entertainment Expo (aka Calgary Expo) is a four-day pop-culture convention held in annually each spring at Stampede Park. Attendees can shop hundreds of vendors and exhibitors, check out panels and workshops, meet their favourite stars and creators, and celebrate what makes them geeky with thousands of other fans in cosplay. This year’s special guests include the stars of Back to the Future, The Goonies, Rose McIver and more.

What: International pop star Ariana Grande is back on the road for her biggest tour yet and stops at Rogers Place on April 25, 2019. Grande is on tour supporting her latest album Sweetener.

What: The world premiere of Found Footage Festival: Volume 9. Joe Pickett (The Onion) and Nick Prueher (The Colbert Report) are back with an all-new guided tour through their latest VHS finds, including the 1987 Miss Junior America Wisconsin pageant, a mysterious tape labeled “bonion sergery”, home movies taken at a Canadian hose factory, and a fitness video called Jugglercise.

What: Join Master’s Academy & College for the second annual Battle of the Bands competition. Students will be competing in solo and band categories for cash and prizes.

What: Join Wordfest for an evening with Sharanpal Ruprai, author of Seva for a sizzling event featuring their second book of poetry, Pressure Cooker Love Bomb. This event includes an on-stage interview, followed by an audience Q&A and book signing.