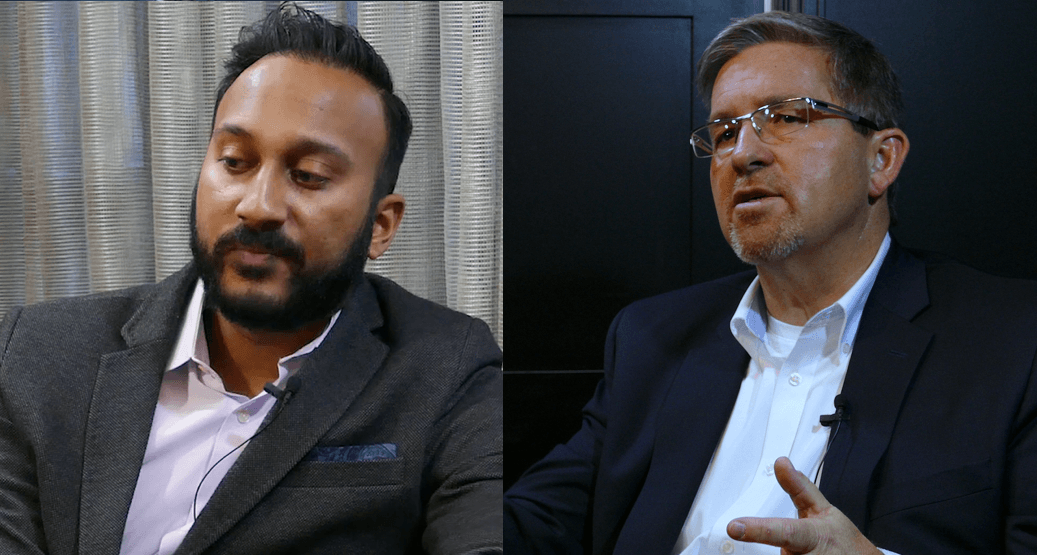 Whether many recognize it or not, Calgary has a long track record of successful tech companies, including ties to Uber, the USB stick, iStockPhoto, and more. Building a businesses like these though takes character, commitment, and the ability to take hard feedback.

The reward on the other side though, is not only a chance to make a difference locally, but occasionally, change the worldwide landscape as well.

Uber – Autonomous Cars: The Future of Uber, and the World

Uber’s co-founder is Calgarian and U of C grad Garrett Camp, but the company has its sights set on something much bigger than the 403 area code.

Uber GM for Western Canada, Ramit Kar, discusses the global company’s ambitions to reduce vehicular deaths by up to 95% by switching to autonomous vehicles! The future is crazy!

Becoming a global company like Uber is the goal for many entrepreneurs, but that road is long and difficult. According to Terry Mochar, a Calgary CEO that led billion-dollar companies overseas before running a tech startup here in the city, one of the most important lessons people can learn is to surround themselves with different opinions.

“You need people who are going to tell you what you don’t want to hear”. Entrepreneur, business people, hell, everyone has blind spots, and in order to become the best, you need people in your life that will help you identify and overcome them.

Calgary is filled with entrepreneurs and innovators, with the character and community they need to put their mark on not only our city, but the world. If you want to be a game-changer like Uber or Terry, sign up for Early Access to our entrepreneur e-Learning platform Launch, which kicks off in early 2017.