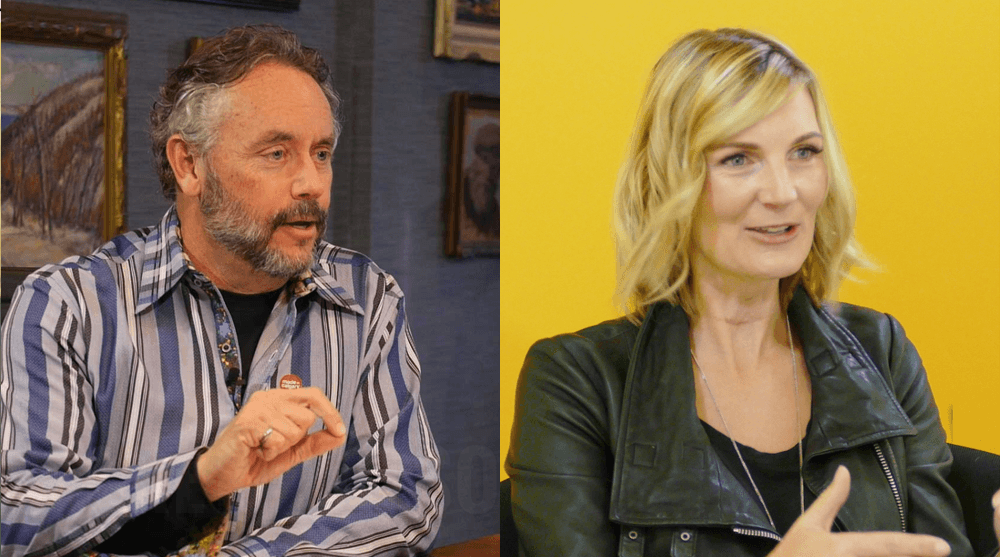 Calgary is a city built on entrepreneurship and innovators, and new pages are being written in our city’s story every day. From big names like Uber and Brett Wilson, to the mom and pop cafe next door, Calgary’s fingerprint is on way more businesses than most of us realize.

Brett Wilson – The Qualities of a Successful Entrepreneur

We’ve seen the hashtags like #hustle and #grind, but what’s actually the difference between a game-changer and someone who just tweets a lot? We sat down with former Dragon on CBC’s Dragon’s Den, entrepreneur, and investor W. Brett Wilson. He’s seen more businesses rise and fall than you can count on two hands (and two feet), so he knows what it takes. According to Brett, you can have passion and drive, but if you really want to make a difference, you have to have the long-term in mind, and treat the people you work with with respect and integrity.

Wean Green –  Love from the Jessica Alba and the Kardashians

Okay, put your hand up if you can think of a local Calgarian whose business has been featured at the Golden Globes, by Jessica Alba’s The Honest Company, and on Keeping Up with the Kardashians.

Alright, everyone will be able to put their hands up after this, because we’re going to introduce you to Melissa Gunning from Wean Green. Wean Green is a local tempered glass food container business, started by Melissa after she wasn’t satisfied with what was available to store her daughter’s baby food. 8 years later, she’s not only been approached by the Kardashians, she rejected them.

When producers from Keeping Up with the Kardashians asked her to send free samples of Wean Green’s products so they could be featured on the show, she said no, they can afford them so they could buy them like anyone else. So they did!

Calgary is filled with entrepreneurs and innovators, putting their mark on not only our city, but the world. If you want to be a game-changer like Melissa and Brett, sign up for Early Access to our entrepreneur e-Learning platform Launch, which kicks off in early 2017.