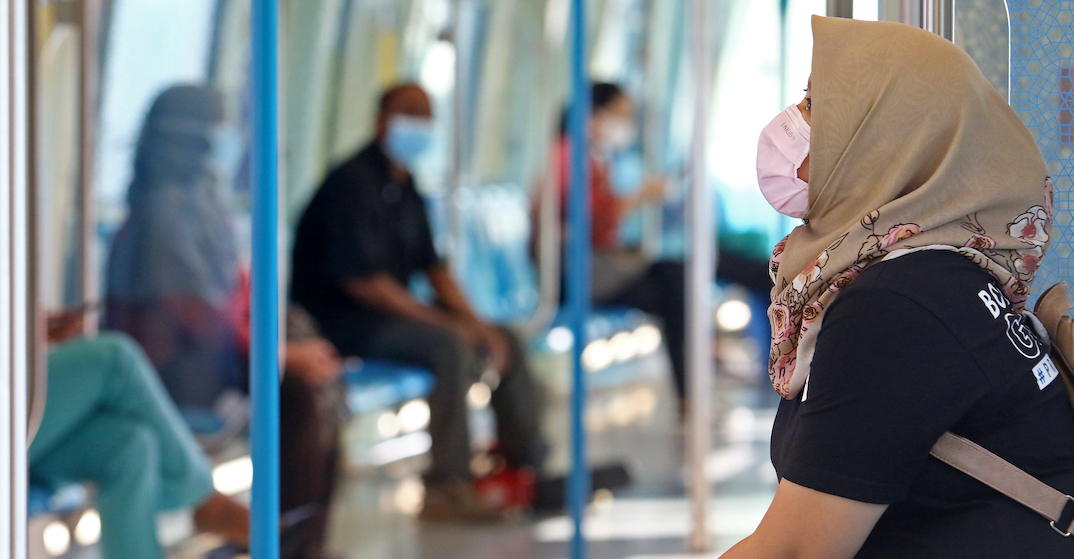 New public health measures have been put into place for Edmonton and Calgary as a result of the increased COVID-19 case numbers.

According to a release from the Province of Alberta, all Edmontonians and Calgarians should stop hosting social gatherings within their homes, and instead gather (if they must) at a more structured setting “where it is easier to limit the risk of exposure.”

The province also noted that any communities outside of the two cities that are on the watch list now also fall under the mandatory 15-person social gathering limit, similar to the ones put in place for Edmonton and Calgary earlier this month.

The voluntary measure of limiting your cohorts to three and wearing a mask in workplaces is now also in effect for those communities on the watch list, and remains in effect for the cities.

The Province of Alberta also noted its plans to hire 380 more contact tracing staff, which would bring the team to over 1,100 people.

The new measures come on the same day that 644 new cases were identified, and active cases reached an all-time high of 7,965 in Alberta.

As always, Albertans are encouraged to practice safe physical distancing, wear a mask when out in public, maintain proper hand hygiene, and stay home if they are feeling sick.