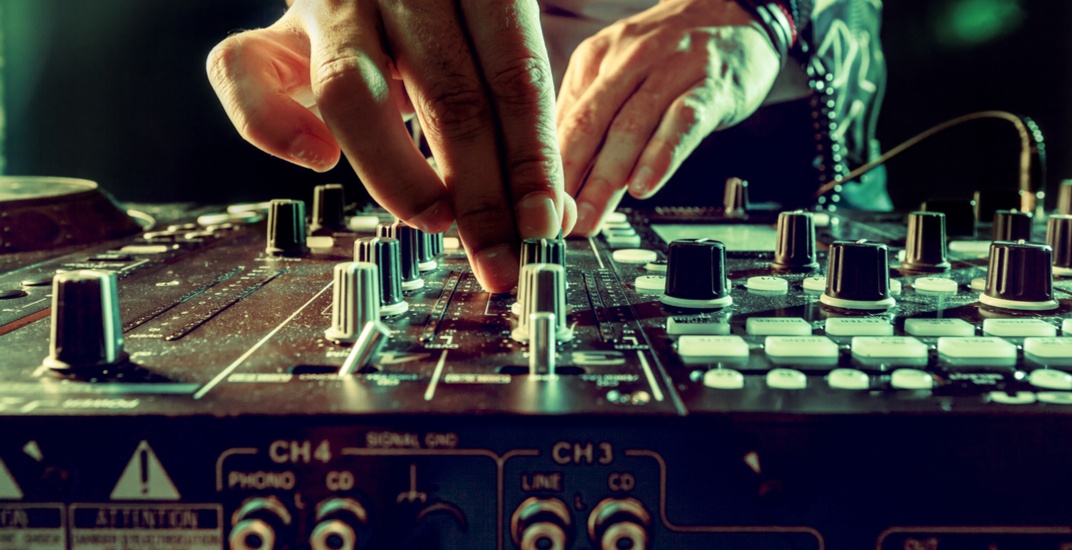 Calgary’s own Jodie Overland has been chosen to join 18 other aspiring musicians in Montreal, where she will collaborate, attend lectures, and create music at the Red Bull Music Academy Bass Camp.

The camp is a learning experience that runs from September 21 to 24 at the Phi Centre, taking place on the one year anniversary of the 2016 Red Bull Music Academy in Montreal.

Young musicians from across the country will be coming together to collaborate on innovative tracks, learn from professionals like Adam Hodgins, Tommy Paxton-Beesley, and Andrew Macpherson, and get the opportunity to use state of the art equipment.

Overland and her cohorts will also be able to attend lectures from Rhye’s Robin Hannibal, Toronto’s Boi 1 da, and Beverly Glenn Copeland.

Jodie Overland is a techno DJ and the only attendee from Alberta. She will be joined by four musicians from the West Coast, seven from Toronto, six from Montreal, and one from Iran.

Overland’s music can be found on SoundCloud.