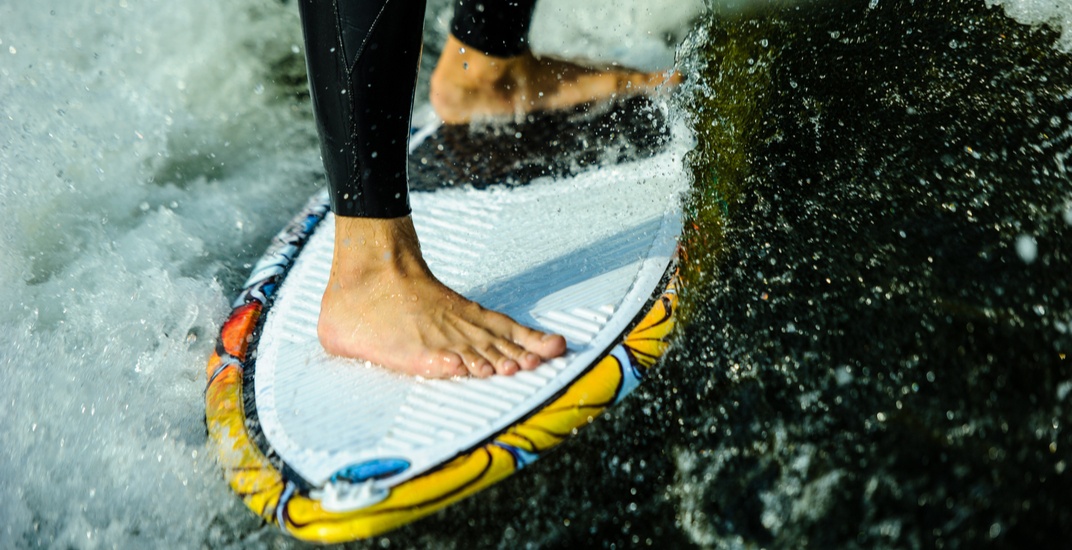 You’d think that Albertans would have accepted their land-locked fate; with Calgary sitting a 16-hour road trip away from the waves in Tofino, surfboards in the city would be a rarity, right?

Apparently not. If there aren’t any natural waves, you make some—or at least that’s the mindset of Surf Anywhere, a group of river surfers that build rideable waves in areas where surfers have no coastline to speak of.

One such wave is in the Kananaskis River, located a mere 45 minutes from Calgary. In a video released on Monday by the Canadian Connection Network, surfers are shown riding the Kananaskis wave, clad in wetsuits and carving the river’s waters.

This isn’t the only spot in Alberta where you’ll see people riding the rivers, as even Bow River by the 10th Street bridge has been known to host river surfers on its waters.

If you’ve been dreaming of hitting up Tofino’s beaches this summer but couldn’t scrounge up the gas money, here’s proof that you can still make those surfing dreams a reality.