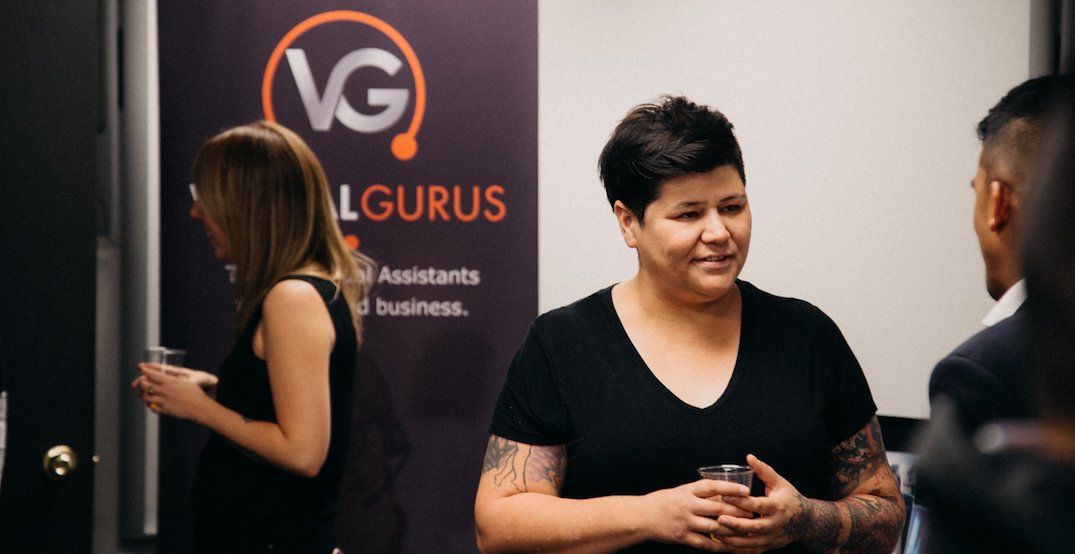 Bobbie Racette had been working in Calgary’s oil and gas industry in 2015 when she realized that she was close to being laid off.

An executive assistant of 15 years, Racette realized that the amount of work she did not quite equal out to a usual business day, and after doing some research found that the average administrative person was actually only busy for just under three hours a day.

“Most of the time [administrative workers] are sitting there searching Facebook, trying to find things to do, kind of annoying the people in the office because they’re trying to find work,” Racette said in a phone interview with Daily Hive.

“Whereas the average business owner or entrepreneur is spending around four and a half hours of their day on those menial tasks.”

Racette began crafting the idea of organizing work-from-home administrative assistants in 2014 as a way for both the workers and the companies to make the most of their time and money.

When the recession hit Alberta in 2015, she knew that she would quickly need to turn her idea into a reality.

Virtual Gurus was born in 2016 with $300 out of Racette’s own pocket, and has been running off of self-generated revenue ever since its first month saw 90 clients sign on.

Fast forward to today, and it has grown into an award-winning business, offering services to clients in Canada, the US, and the UK, employing over 17,000 Virtual Assistants (VAs) across the country, and working on plans to begin hiring VAs in the United States.

The way it works is that potential VAs will apply and state the skills that they have. Once accepted, they will go into the Virtual Guru’s database, making them eligible to take on jobs that Virtual Guru’s clients may need people on — everything from web development to social media to sales to legal support work.

VAs sign into the Virtual Gurus platform from home (or coffee shops, or libraries, or anywhere with a solid internet connection) and carry out the client’s work remotely, and will upload their timesheets, invoices, and the like on that same platform.

The clients pay for the services on a monthly basis based on the amount of hours they need worked, and Virtual Gurus pay their VAs anywhere from $18 to $23 an hour, with the option to work as many or as few hours as they’d like.

Racette noted that many of their VAs are stay at home moms, as they are people who have hireable skills, but cannot leave their houses for a traditional 9 to 5 job due to the high costs of daycare.

Something that puts Virtual Gurus apart from their competitors, according to Racette, is that they take pride in their diversity.

“We believe in diversity and inclusion in the workplace,” she said.

Virtual Gurus also offers an online academy where VAs can go to brush up on their already learned skilled, or try their hand in an entirely new skill set.

“The one thing about being a virtual assistant is that there are so many things you may need to know,” Racette said.

“There’s social media, bookkeeping, sales calls, appointment making, and all around you kind of have to be that person who helps their client do all of it. So we direct the VAs to the virtual assistant academy that we built.” 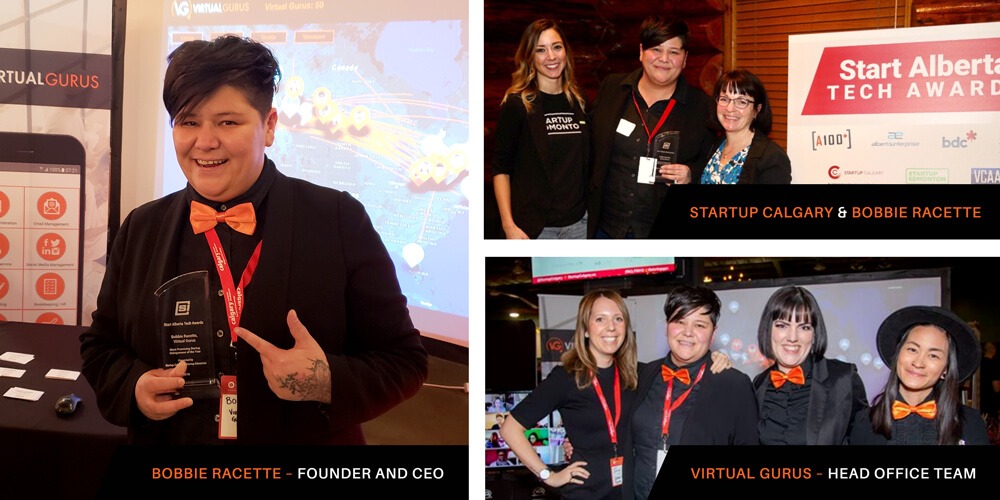 As of the start of December, Virtual Gurus had four in-house office staff, with plans to hire two more before the end of 2018, and an additional four starting in 2019.

Racette said that they see 500 to 1,000 applications a month to become VAs, and have plans to begin taking on VAs from the US in the near future.

However, Virtual Gurus has their sights set a little further than just our neighbours to the south, according to Racette.

“The goal would absolutely be to go global.”

Freelancers can apply to become a VA by visiting Canadian Virtual Gurus and filling in the application, and companies/entrepreneurs can request a VA at the same website.