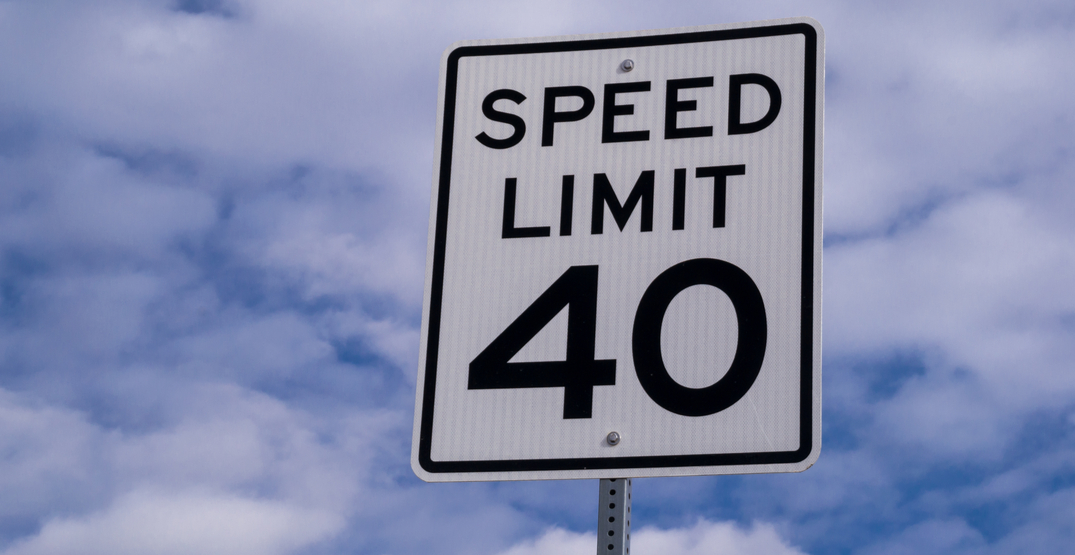 Calgarians may soon have to slow down in residential neighbourhoods.

The Standing Policy Committee on Transportation and Transit approved a bylaw on Wednesday that would see residential speed limits lowered to 40 km/hour and connecter roads to 50 km/hour.

The recommendation was made by city staff at Wednesday’s meeting, with Road Safety Director Tony Churchill presenting data that had been collected and compiled over the course of nearly two years.

“I’m very mindful that our analysis shows that the two years I’ve been doing this speed limit review for you,” Churchill said, “represents more than 1,000 life-changing, or in a few cases, life-ending events on our neighbourhood roadways during that period.”

He noted that, following the completion of the analysis, it is recommended for the city to lower its residential speed limit to 40 km/hour initially, and then eventually to 30 km/hour.

Churchill stated that the initial reduction would result in roughly 300 fewer collisions per year, saving $8.1 million annually in crash-related costs.

The implementation of the speed limit reduction would cost the city $2.3 million in signage for collector roads.

The bylaw would allow police officers to fine those travelling over the newly reduced limits under the Traffic Safety Act, just as they would any other speeding ticket.

The committee passed the recommendations by a vote of seven to three, with councillors Jeromy Farkas, Joe Magliocca, and Sean Chu voting no.

Calgary City Council is expected to discuss the proposed changes at a future council meeting, and, if passed, the speed limit reductions could be implemented as soon as April 2021.