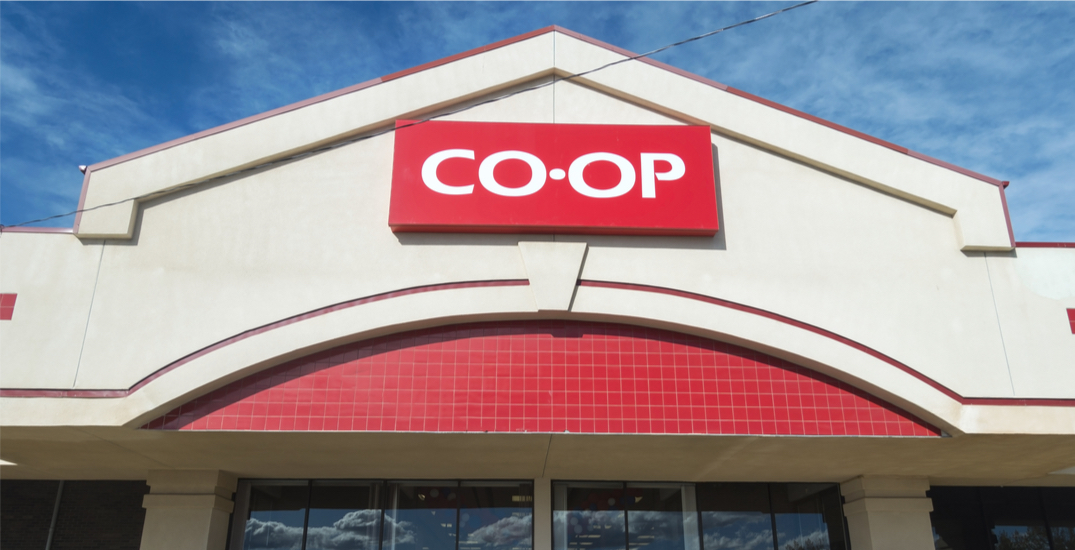 As Calgary Co-op celebrates its 65th anniversary, the company is launching a new, energy-efficient food store location in Sage Hill.

The store, located at 111 Sage Valley Common NW, offers shoppers the same level of products and service that they’ve come to expect from Calgary Co-op while conserving energy and space.

The smaller format store, spanning 30,000 feet, has LED lighting throughout that uses 80% less energy and lasts up to 50% longer than traditional lighting.

Additionally, this location is home to an EV charging station, capable of charging two vehicles at one time. This is a new feature for Calgary Co-op, and the company said in a press release that they hope this becomes the first of many across their stores.

The new Calgary Co-op Food Store in Sage Hill is hosting its official grand opening on Friday, November 26, at which time the company will also be celebrating a milestone anniversary.

The co-operative company has been in business for 65 years, opening its first store in 1956 with local farmers and ranchers selling fresh, farm-to-table foods. Over the years, Co-op has sold clothing, electronics, large and small appliances, furniture, and even electric race cars. At one point, it also had a building materials warehouse selling lumber, nails, and more.

Today, Calgary Co-op has more than 440,000 members and 3,850 employees, and it is one of the largest retail co-operatives in North America.

“It is because of our members, customers, neighbours and team members that Calgary Co-op is who we are today,” reads Calgary Co-op’s website, “so a heartfelt thank you to you as we celebrate this milestone year! As we like to say, we’re 65 years young and this is just the beginning for us.”

Head to the grand opening of Calgary Co-op’s Sage Hill food store on November 26 to celebrate the new location along with the company’s 65th anniversary, and get your weekly grocery shopping in while you’re at it.