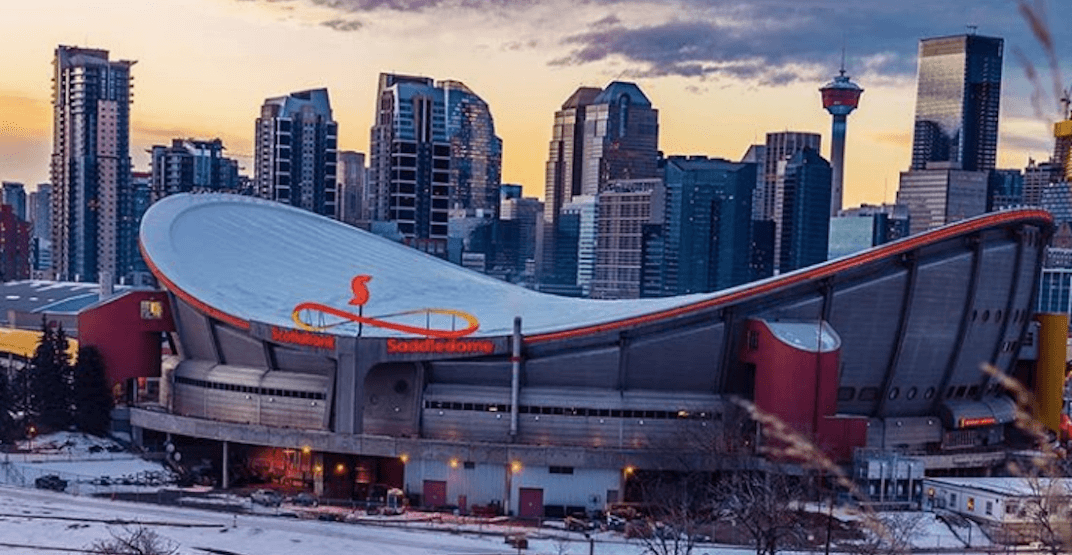 A glimmer of hope and optimism appeared from the municipal government on Monday, as City of Calgary council voted to form a committee to renew talks with the Calgary Flames for a new arena.

“We’ve sent a strong signal today that says we have a strong contingent on council that wants to have a conversation,” said councillor Jeff Davison.

While most agree that the Flames need a new arena, nobody can agree on who should pay for it.

Rhetoric has been flying back and forth between the team and the city, causing animosity with both parties. That resulted in talks stalling. It’s been mostly quiet since Naheed Nenshi was re-elected as mayor in October.

Even a visit to Calgary by NHL commissioner Gary Bettman was relatively uneventful.

“There’s nothing going on,” said Bettman back in March.

“It’s clear that [the Scotiabank Saddledome] is the oldest building in the league. It’s clear that the team needs a new building. By the way, Calgary is a great market, great fans here, but the building is as important a factor as anything else.”

If the Flames and the city aren’t talking, a deal won’t get done, so today’s news has to be viewed positively. Time will tell how fruitful it will be.