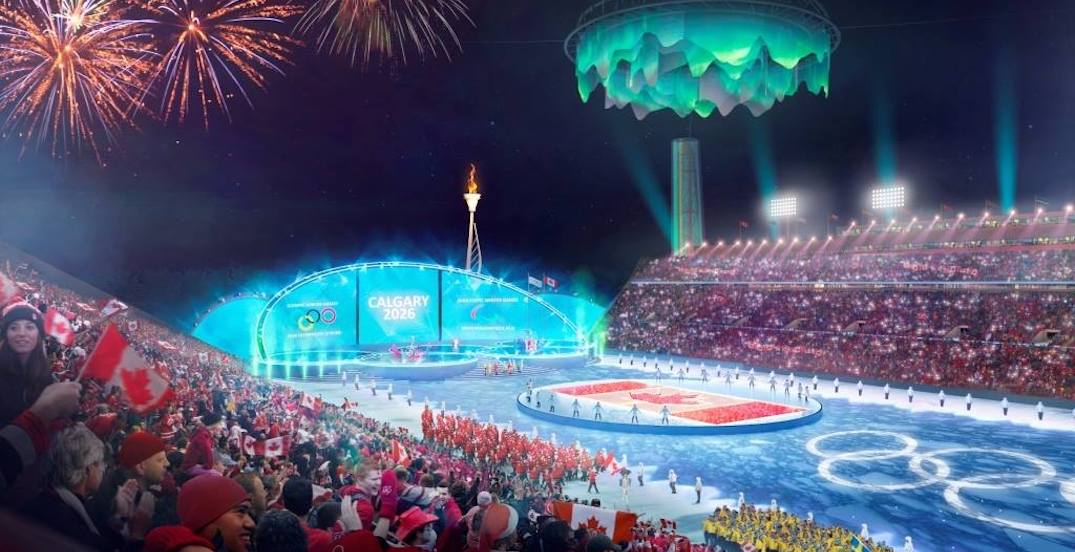 The dream of Calgary hosting the 2026 Winter Olympics is finally, officially, and irreversibly dead.

It was only a matter of time until Calgary’s City Council went to an official vote following the November 13 plebiscite results, which saw 56.4% of ballot-casting Calgarians voting against an official bid.

The very idea of hosting the Olympics became a divisive topic among Calgarians over the past few months, with grassroots groups forming on both sides to voice their stances on the matter.

Hosting the Olympics would have cost just over $5 billion, with $370 million in cash coming from the City of Calgary and another $150 million towards improvements of Victoria Park and access to the Stampede grounds.

Calgarians ultimately decided that the price was too high to pay, with 171,750 of the 387,583 voters casting their ballots against the bid in a plebiscite that was two City Council votes short of being cancelled just days before advance voting began.

On Monday, November 19, council gathered and unanimously voted to cancel the bid process, leaving just two potential hosts in the running for the 2026 Winter Olympic Games: Stockholm, Sweden, and a joint bid from Italy’s Milan and Cortina d’Ampezzo.