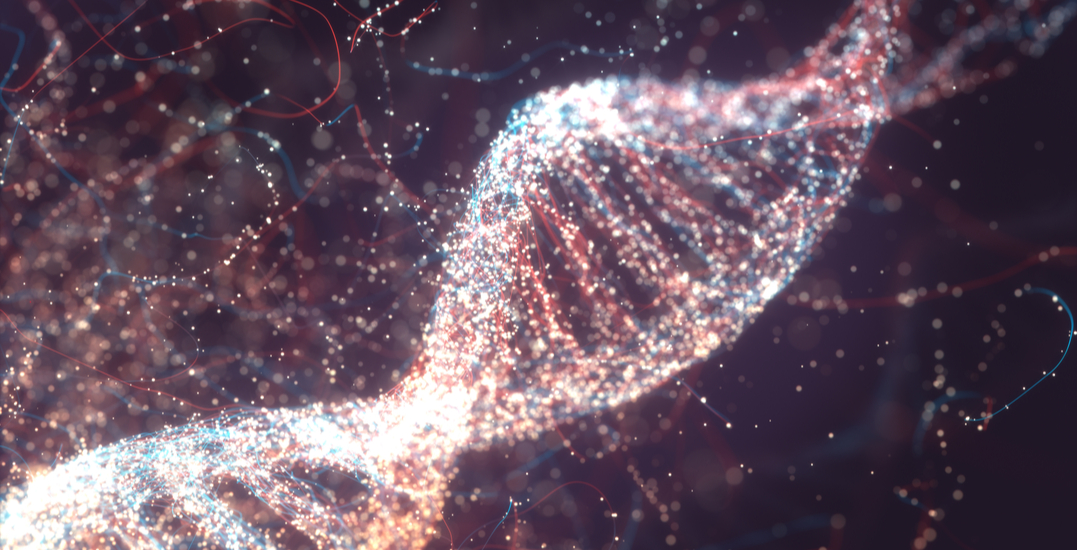 The family of a man who died in Calgary now knows of his ultimate fate.

The man’s body was found by a Good Samaritan in October 2017 in a tent along the Nose Creek Pathway, according to a release from the Calgary Police Service.

The body had evidently been in the tent for between five and six months, and while the death was not considered suspicious, police could not identify the body through traditional means due to its deterioration.

“Officers with the Calgary Police Service Missing Persons Unit scoured missing person reports and followed up on possible leads for more than a year. One by one, they eliminated each occurrence,” the release states.

“Even though his death wasn’t criminal in nature, it was extremely important to the investigators that we identified him so that we could let his family know what happened to him.”

Police did find a damaged cellphone and a SIM card on the body, which they used to find several chain emails that provided the identity of a man who police believed had owned the phone — though they were still unsure whether the owner of the phone and the man they found were one and the same.

DNA samples were also sent to a private laboratory to create a suitable DNA sample, which took about one year due to the condition of the remains.

That profile was then submitted to the National Missing Persons DNA Program, which was started in 2018 to help in identifying missing persons and unidentified remains. The profile was compared to the approximately 500,000 DNA samples in the National DNA Data Bank, and on October 25 of this year, a match was found.

The DNA submitted matched up with the name of the man in the emails, confirming that the man who was found in 2017 was the same man as the owner of the phone.

This marks the first time that the National DNA Data Bank had ever been used to identify human remains in Canada, according to the release.

“On behalf of the RCMP, I would like to applaud the hard work of the Calgary Police Service and the Office of the Chief Medical Examiner. This case illustrates the value of the National Missing Persons DNA Program in assisting missing persons and unidentified remains investigations,” said Kathy Murphy, Manager, National DNA Data Bank Missing Persons Unit, in the release.

“It can provide closure to families and link cases that span provinces and jurisdictions. The more profiles we get, the greater our chances of making an identification and bringing more people home. We are pleased to be able to contribute to the successful resolution of this case, and we look forward to assisting more investigations in [the] future.”