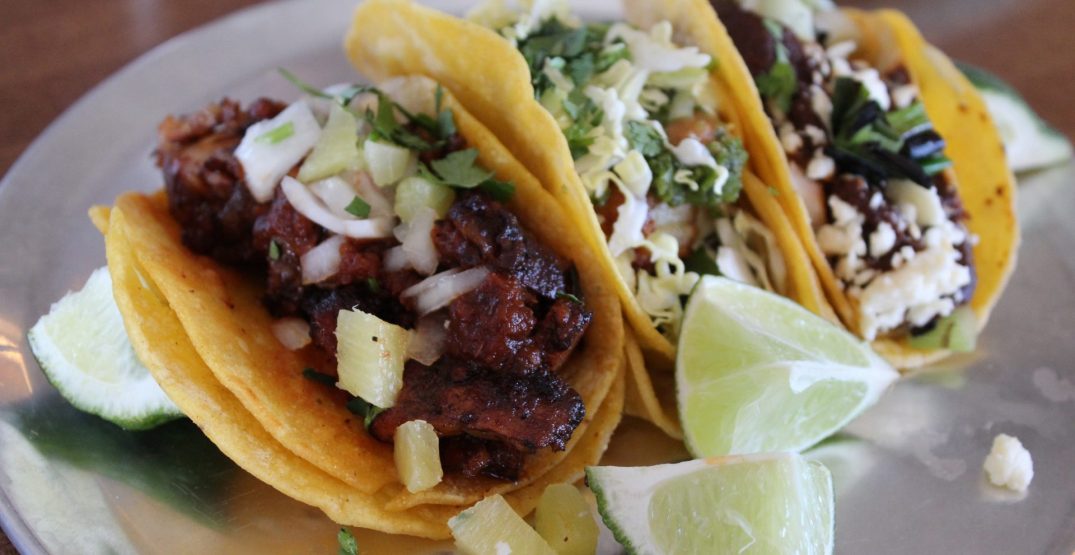 The restaurant pairs traditional Mexican flavours with refreshing additions like watermelon and cucumber to create heat without being overwhelmingly spicy.

Infused cocktails, margaritas, and mouth-watering churros round out the menu, and Instagrammable neon signs make the experience even more fun.

The space merges the look of traditional Mexican cantinas with Venice Beach to create a laidback, modern-Bohemian vibe, with massive windows that pop up to provide that open-air feeling on warm days. 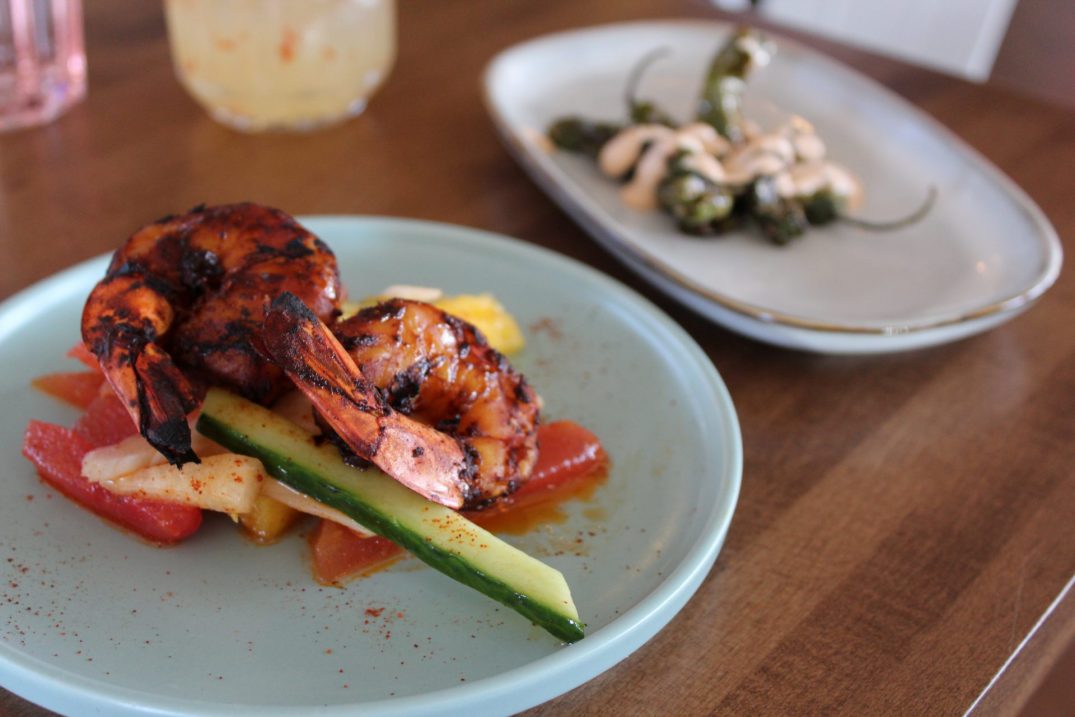 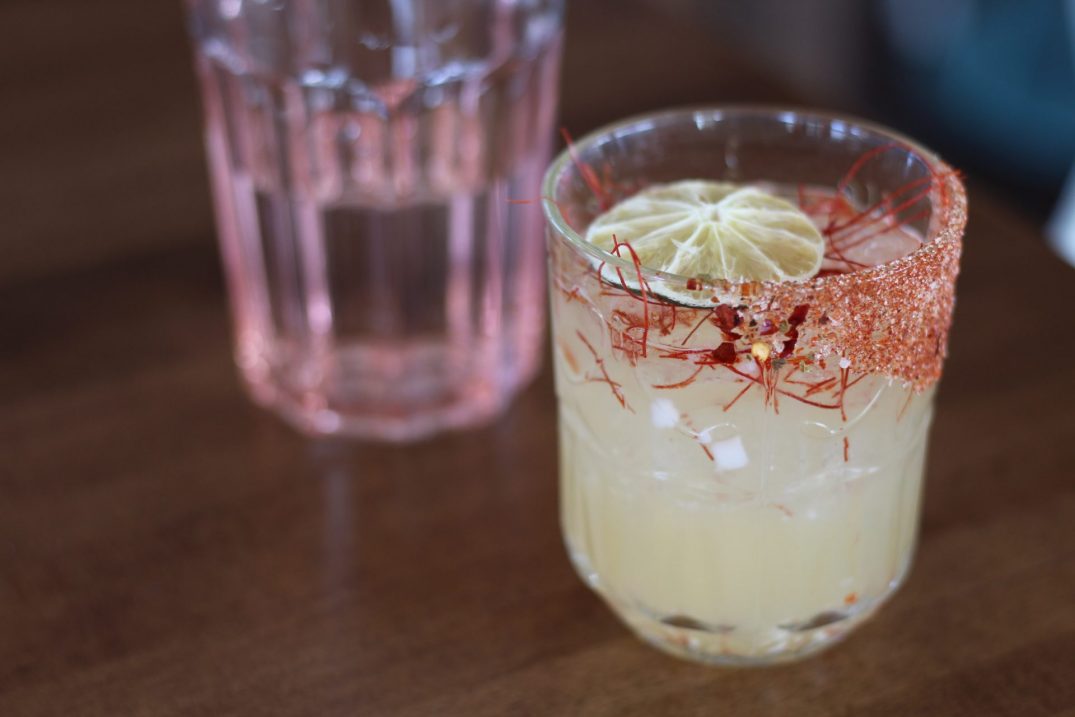 Put The Lime In The Coconut Margarita

The southeast Calgary eatery hosts Taco and Tequila Hour from 3 pm to 5 pm and 9 pm to close daily, featuring half-price margaritas, 25% off tequila, and $3 tacos – a perfect way to enjoy some Mexican dishes and drinks for cheap. 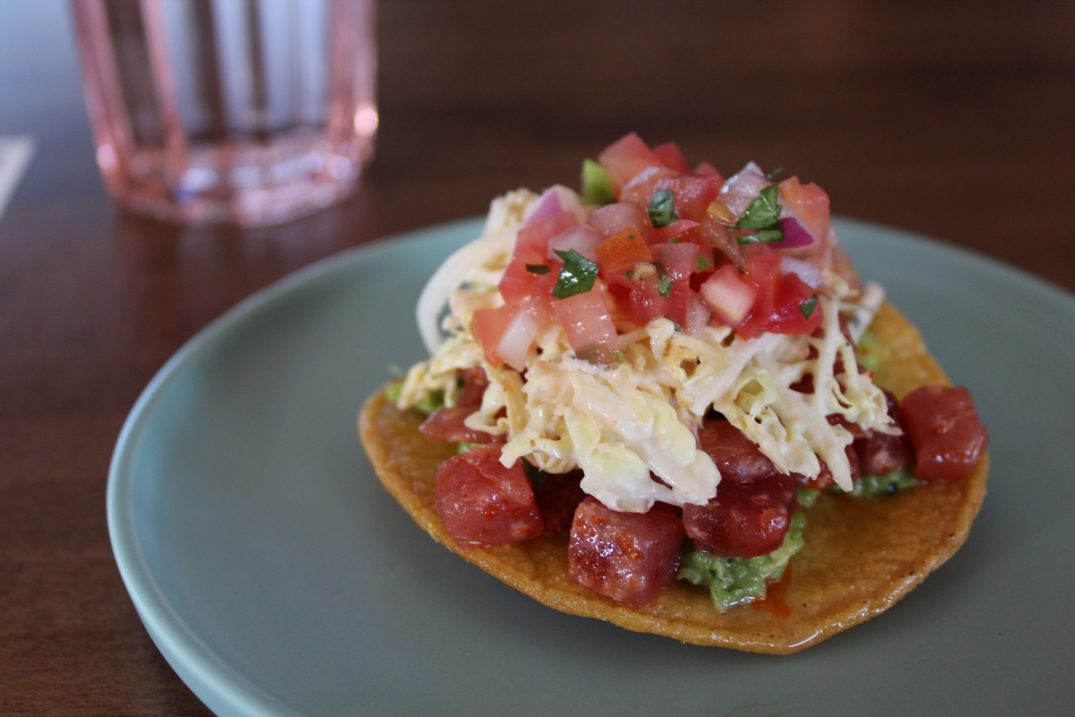 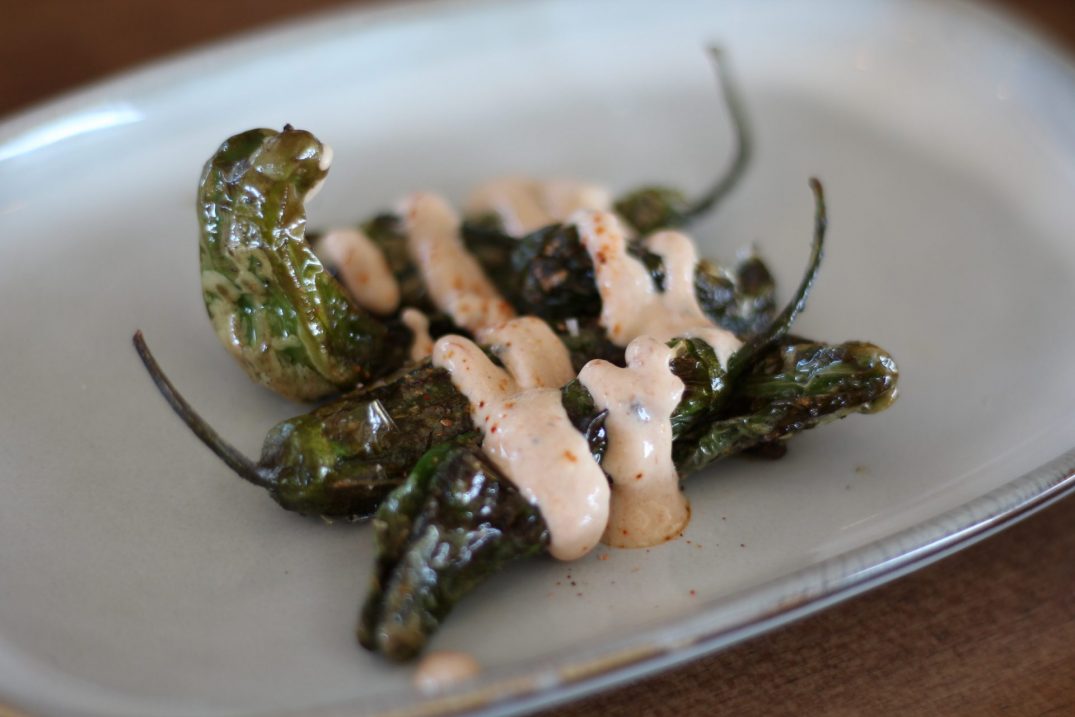 Calavera Cantina joins Starbelly Group as its fourth restaurant in the city, alongside Starbelly Open Kitchen + Lounge, The Beltliner, and ghost kitchen Pink Door Pizza (which operates out of the west side of Calavera’s building for pick-up and delivery service through the side door). 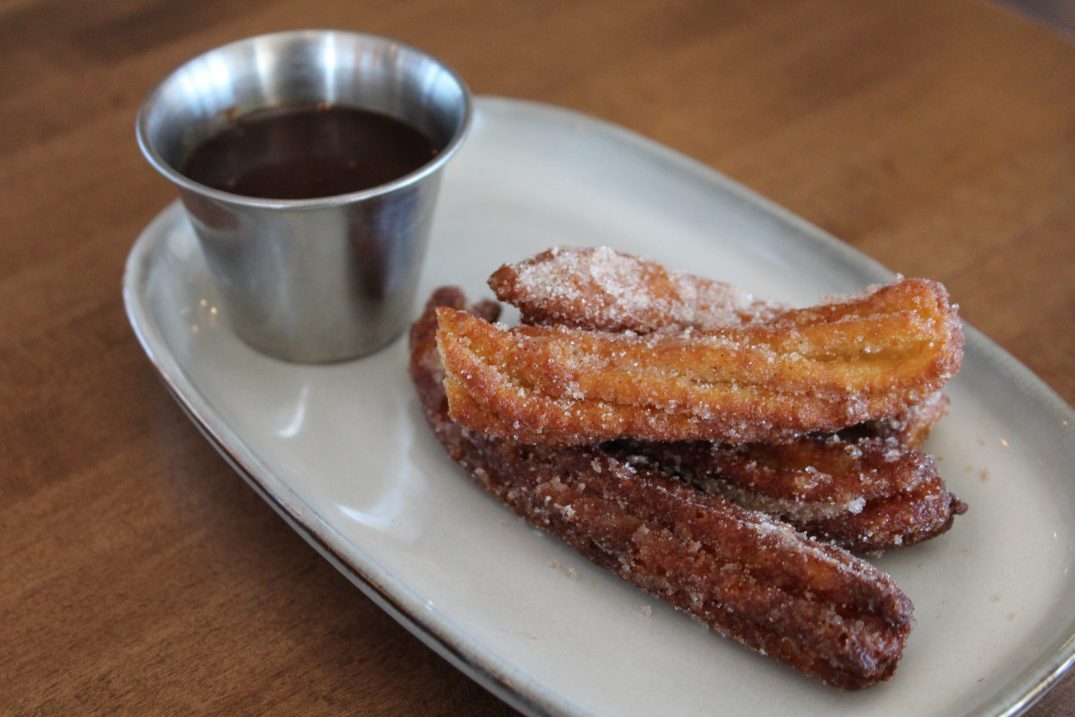 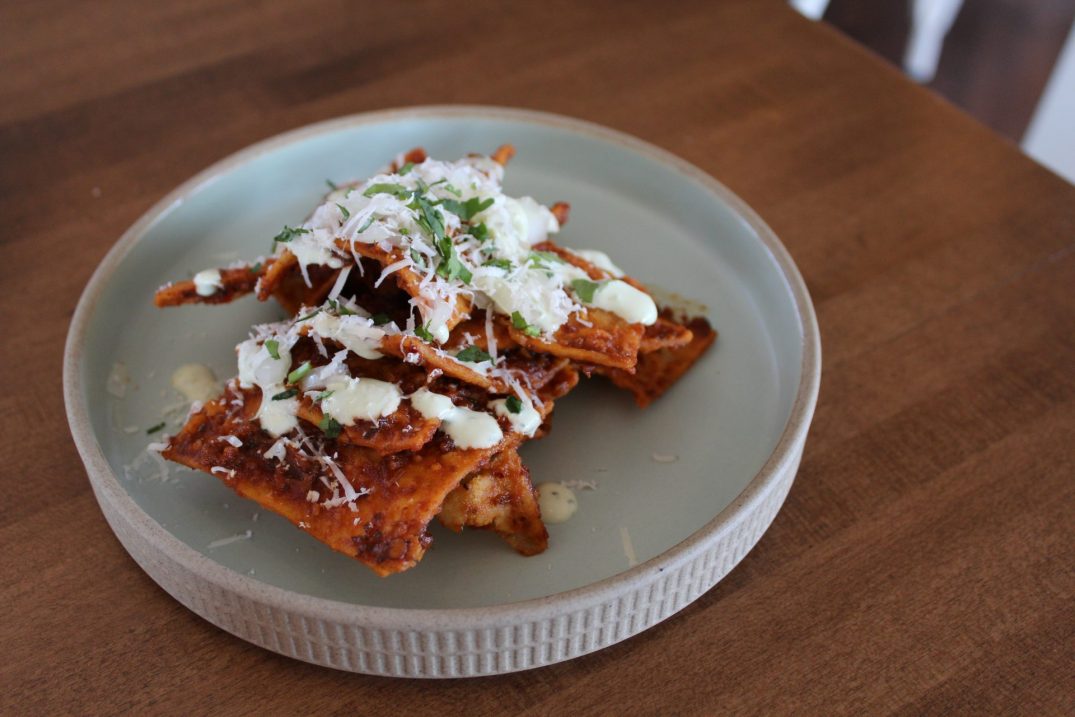 The doors are open from 11 am to 11 pm daily for unique Mexican eats and sips, with minors allowed until 8 pm. 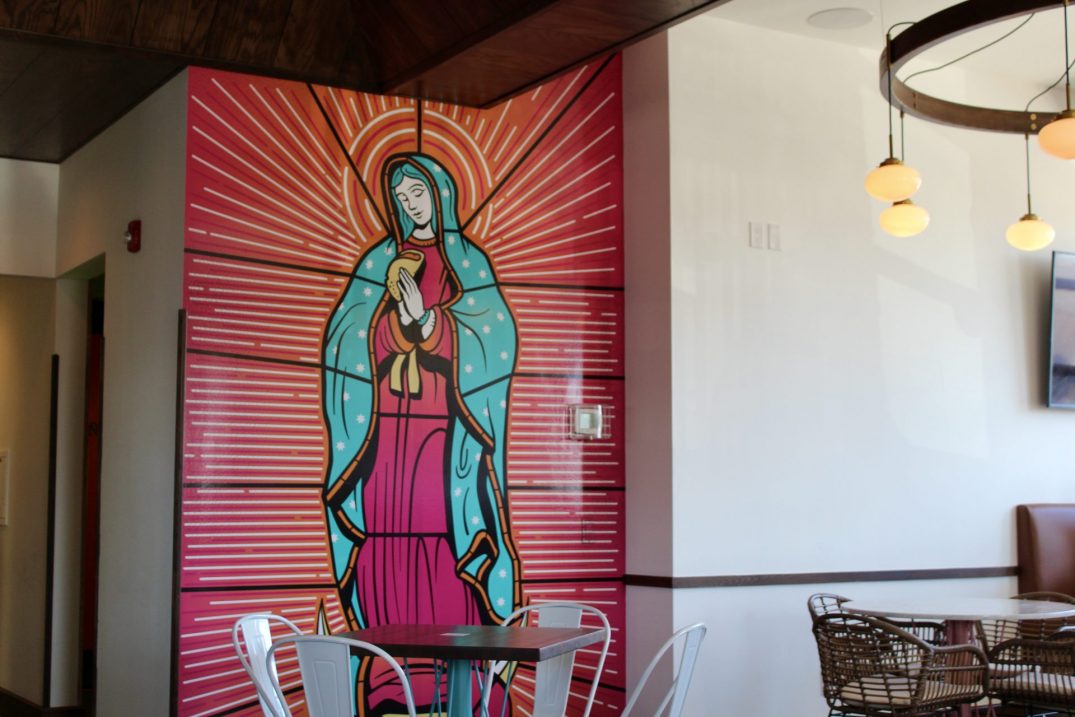 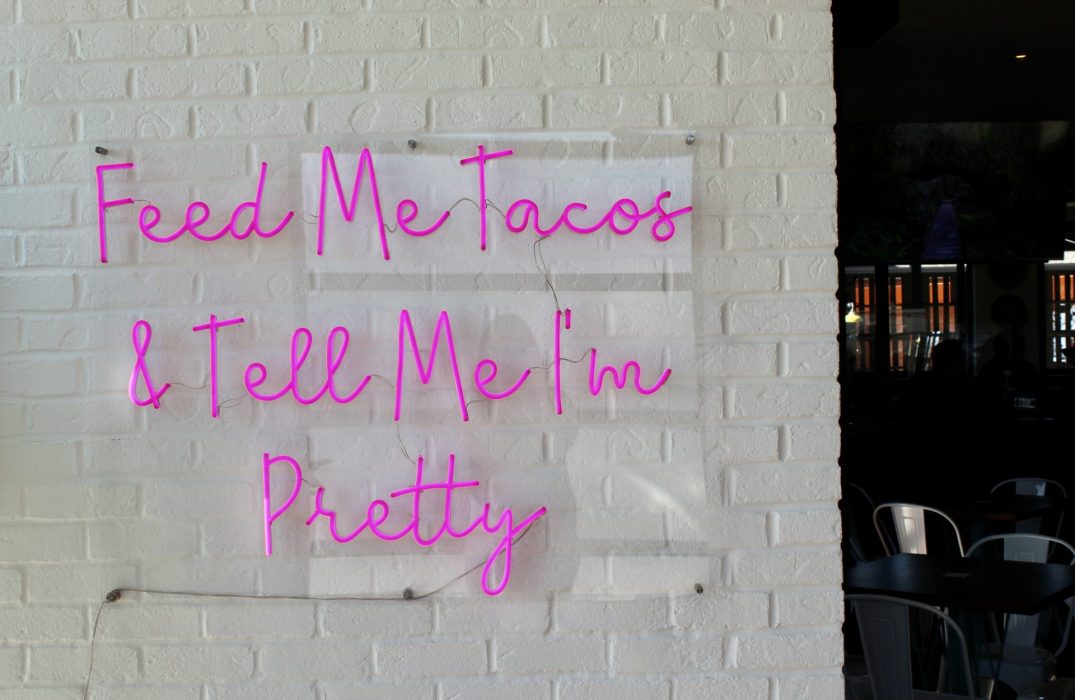