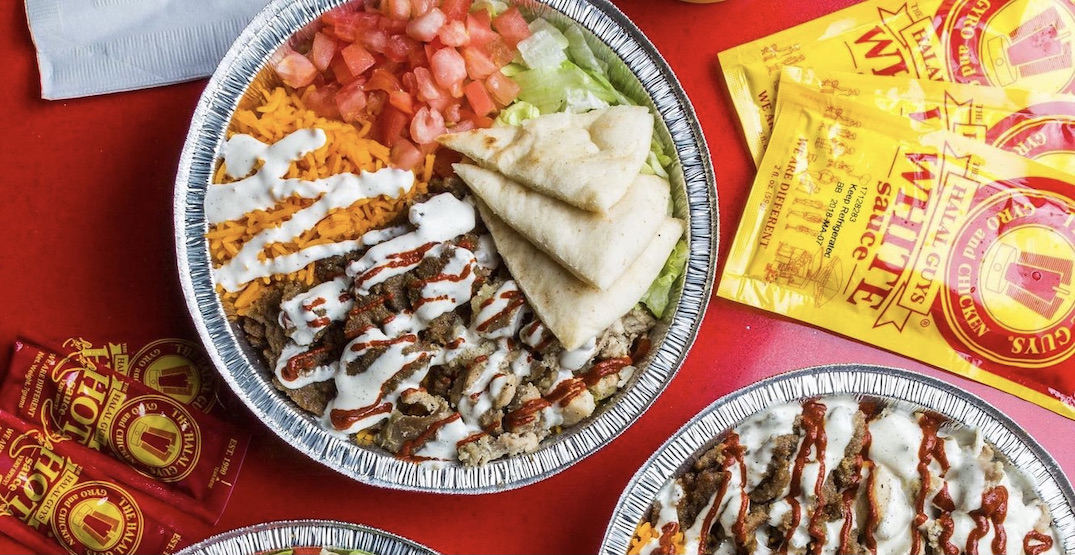 The Halal Guys is opening its first Calgary location soon, and that means folks in YYC will finally get a taste of the iconic brand’s delicious eats.

The Halal Guys operates nearly 100 locations worldwide and two of those are in Toronto.

The brand announced aggressive expansion plans for Canada and revealed “at least five” locations would be coming to Western Canada including Calgary, Banff, and Canmore.

A post shared by The Halal Guys – Calgary (@thehalalguyscalgary)

The Halal Guys will open its first-ever Calgary location on 17th Avenue SW soon, we’ll keep you posted as more details are released.