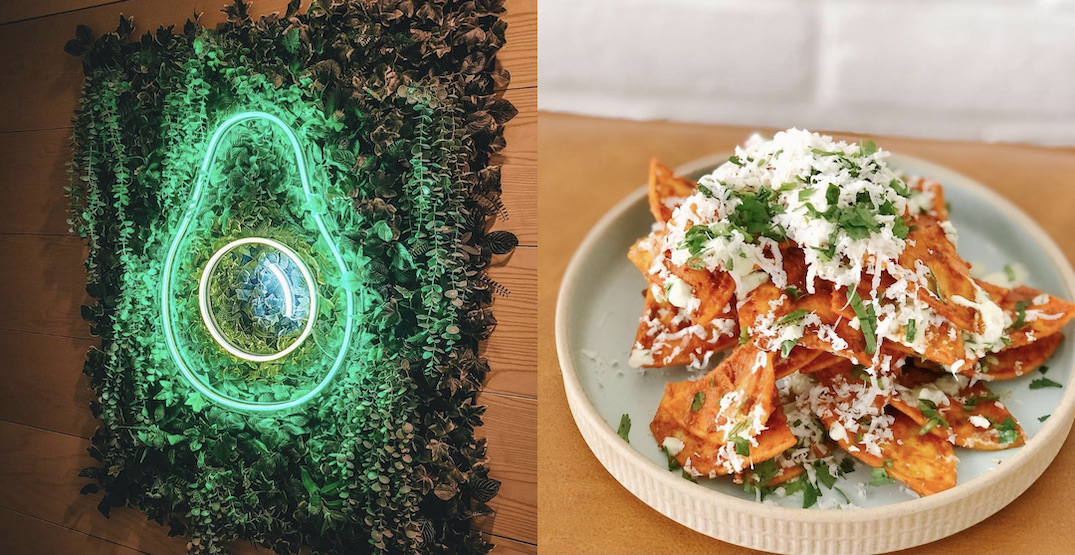 Patrons can head into the 4307 130 Avenue SE #180 eatery starting March 10 and expect eats such as mole made with 27 ingredients, house-ground chorizo, infused cocktails, and slushy margaritas too.

The new McKenzie Towne restaurant will be open daily from 11 am till late, and it’s worth noting no minors are permitted in the space after 8 pm.

A post shared by Dinner time is fun time! (@_munchietime)

The cantina boasted seats for 193 and an additional 60 on its patio. It’s located on the west side of the building that ghost kitchen Pink Door Pizza operates out of as well.

Expect fresh-pressed tortillas and happy deals daily, like half-priced margaritas from 3 to 5 pm and 9 pm until close.

Be sure to mark your calendar and check this new destination out.