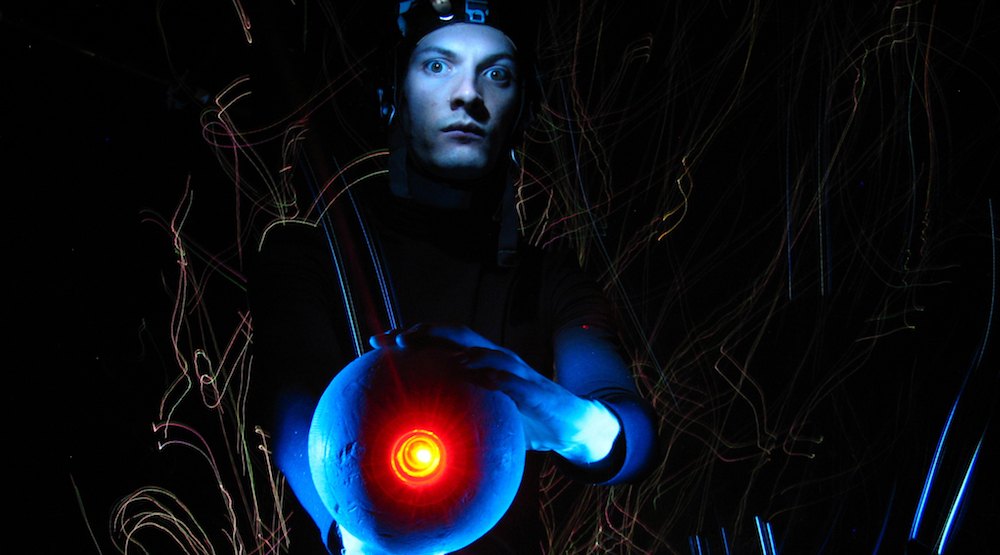 This month, Calgary’s arts shows are as variable as April’s showers. From beautiful mainstage opera to sexual games in a snowstorm, this city’s got you covered in pure entertainment.

Oh Canada. Only a True North playwright could come up with Sextet‘s premise – six musicians trapped in a motel during a major snowstorm. That, coupled with an Auzzie breakout hit The Adventures of Alvin Sputnik, a one-man micro-epic under the sea, lead the twisted and bizarre offerings this month.

On the more conventional side, Turandot, Crazy For You, and 1979 are all hitting major stages, along with a fabulous tribute to Davie Bowie from the Calgary Phil.

It’s another rockin’ month of plays, festivals, dance and more, so get out there and see some stuff. 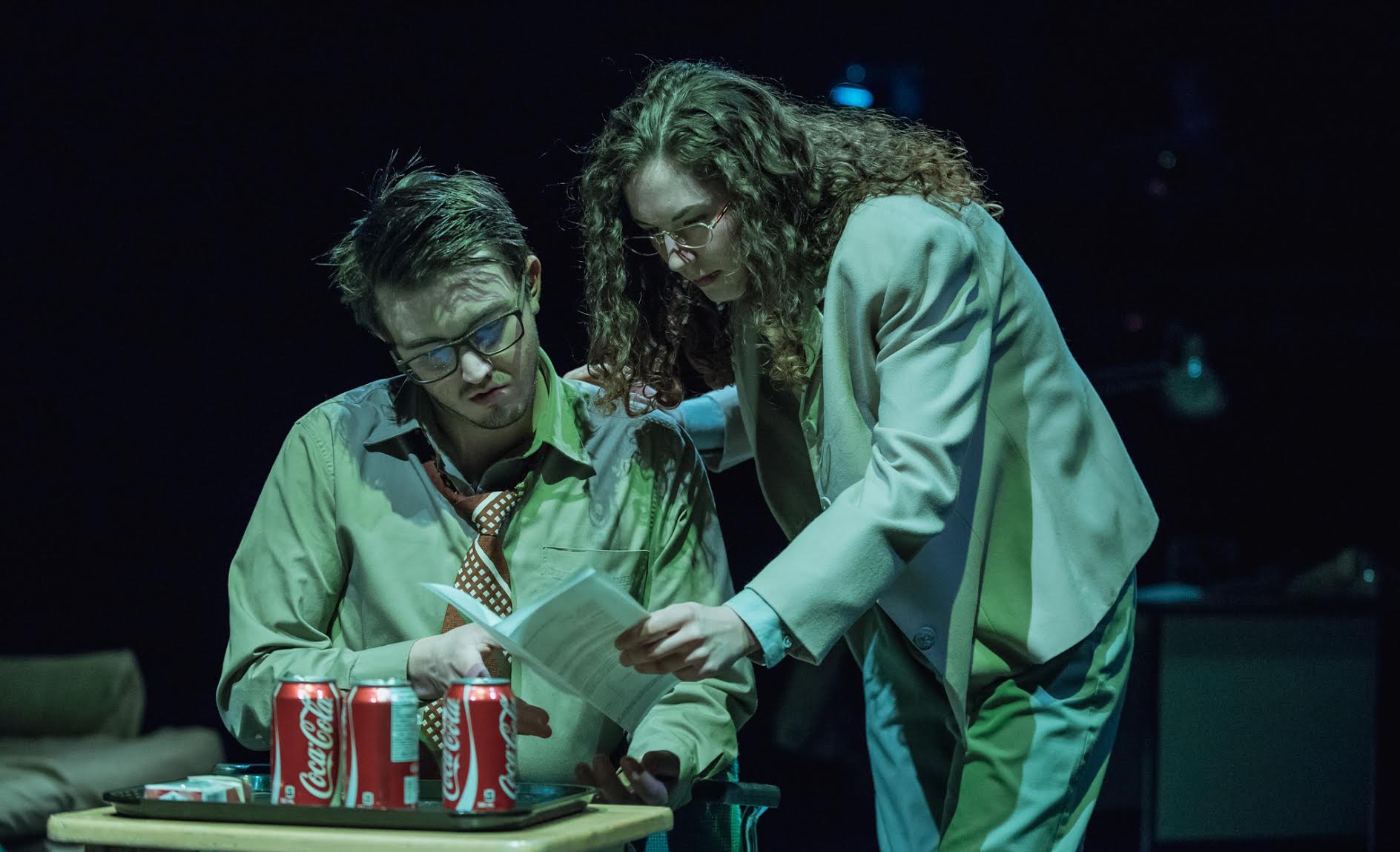 Calgary’s promising artists of tomorrow are coming out in full force for the annual Taking Flight Festival at the University of Calgary. An initiative of the School of Creative and Performing Arts, this year’s standout include the (terror)ifically timely Scientific Americans, exploring the evolving grey area of ethical responsibility in research. There’s a mix of free and ticketed shows, all showcasing interdisciplinary theatre performances, dance and music.

Tickets: At Calgary U; Varies 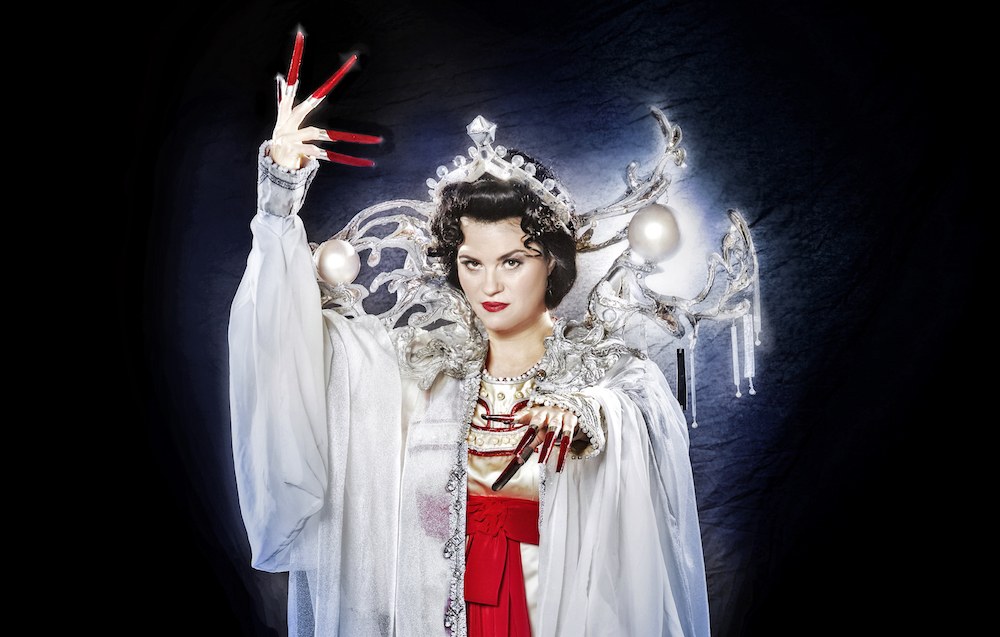 Puccini’s 1926 opera lives on, in this tale about winning the cold heart of original ice princess. Turandot, tragically, was unfinished at the time of Puccini’s death, and completed and performed two years later. Calgary Opera returns to the stage with this timeless tale of love as a battle of wits.

This Is My City Festival 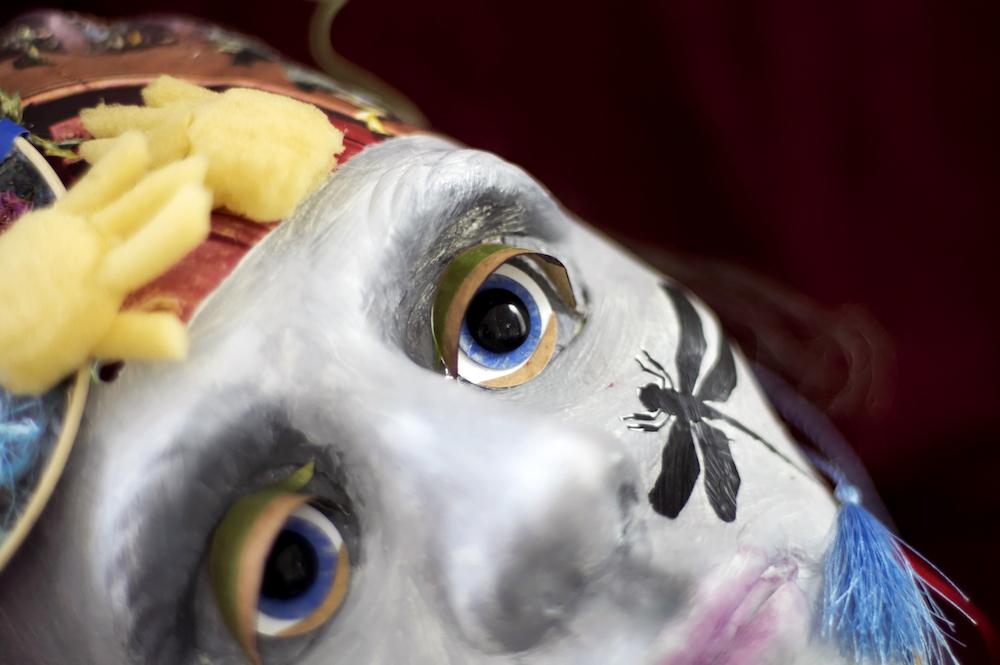 Back for its fifth year, This Is My City Festival features free public performances from the margins. The theme this year is Being Human: On a Small Planet, connects Calgarians from all walks of life, through shared values and interests. Using art as a vehicle, the month-long festival facilitates conversation between audiences and marginalized individuals.

Canadian politics used to be boring—before JT and his fabulous hair (and abs) swept into office. New Canadian play 1979 is hoping to capitalize on our newfound patriotic interest by reimagining Prime Minister Joe Clark along similar lines: young, idealistic, and stubborn. A “hilarious battle of wits” inside our corridors of political power, 1979 is timely look into our future through the stories of the recent past. 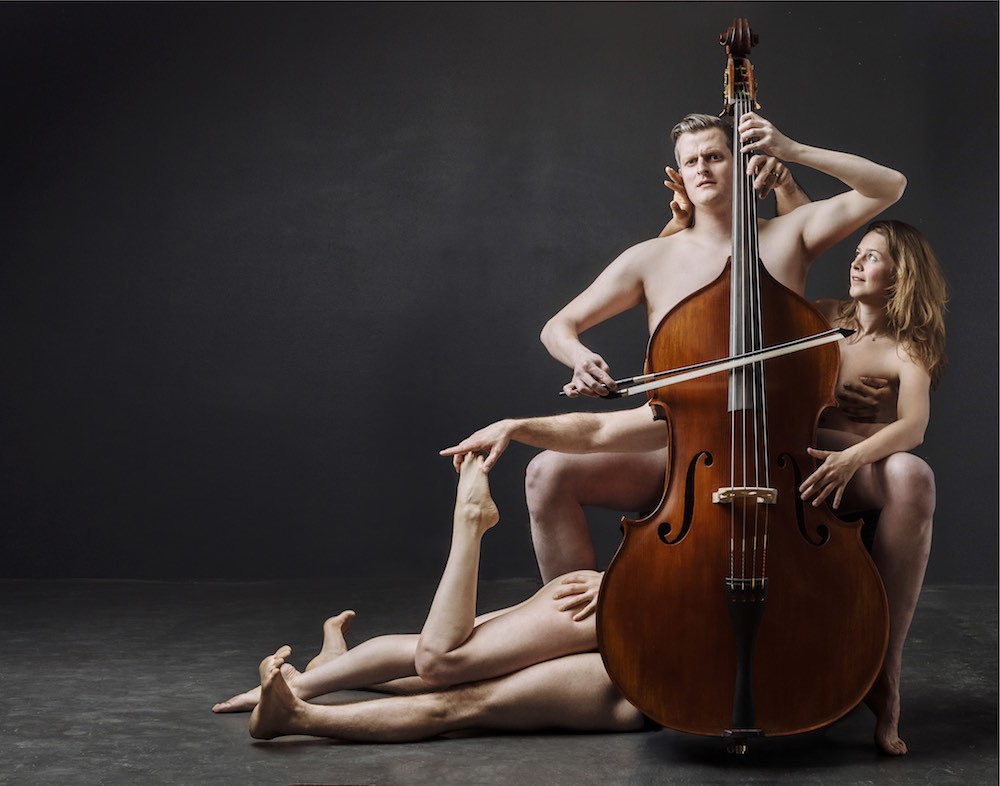 Six musicians are trapped in a motel during a snowstorm. That’s the basic premise of this dark comedy from playwright Morris Panych, and follows the usual expectations of what results, when trapped indoors in close company over long periods of time. Get comfortable with the musicality of love, lust and full moons in this Sextet.

Crazy For You – Theatre Calgary 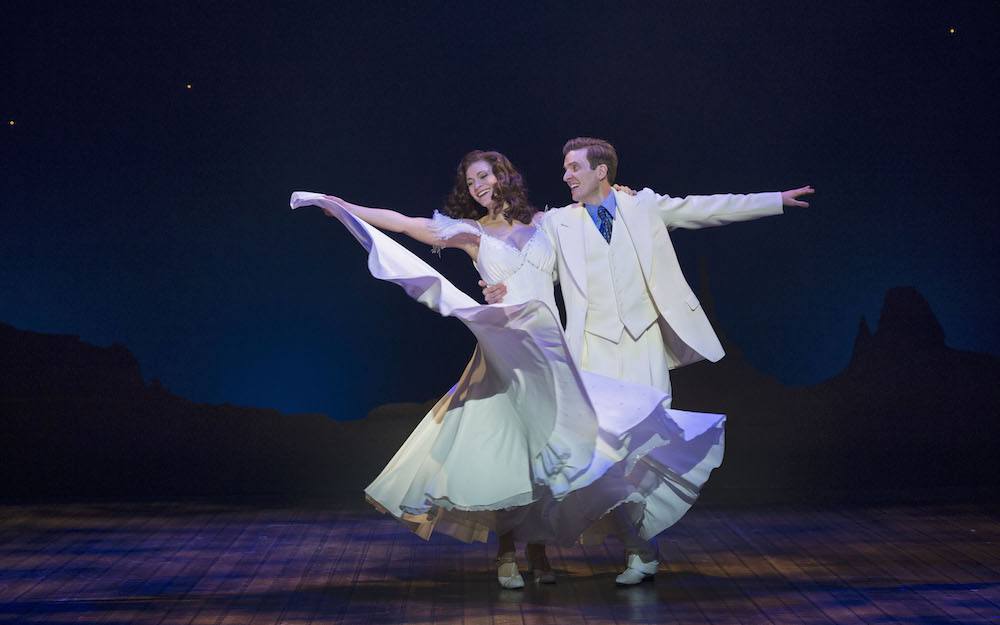 Musical classic Crazy For You is a crowd-pleaser about a young banker arriving on business in small-town Deadrock. The Broadway rom-com won the 1992 Tony Award for Best Musical and has been delighting audiences ever since with classic musical tunes and energy. 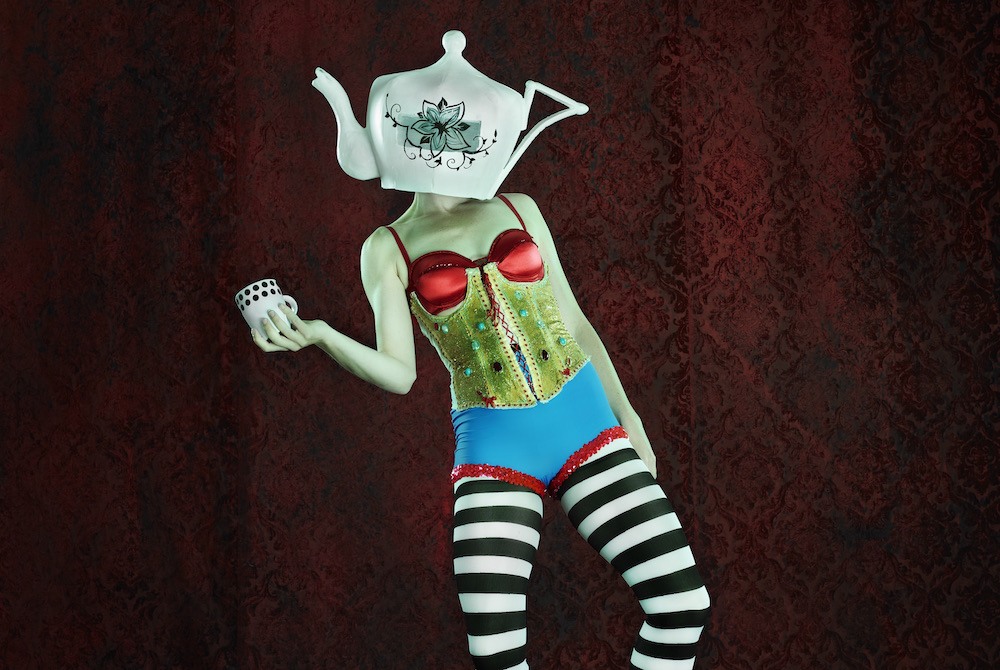 Check out the one-year-young DJD Dance Centre through this modern take on classical vaudeville, complete with a three-piece live band. Modern Vaudevillians will feature some of DJD’s best dancers, along with guest performers covering the rest of vaudeville’s renown specialty acts: clowns, magicians, and gravity-defying aerialists. “It will be a boisterous, disorderly, exceptionally fun evening,” promises Artistic Director Kimberley Cooper.

Here’s a weird concept that shouldn’t make sense, but that’s the summary of some of the best plays we’ve seen throughout the years. The New York Times called it “…akin to a theatrical Wall-E” after the sold-out, micro-epic show toured there, and now it’s Calgary’s turn to experience humanity’s last hope—deep sea explorer Alvin Sputnik. Creator Tim Watts’ one-man-show uses a mix of puppetry, animation, live action and music for a complicated and oddly touching performance. 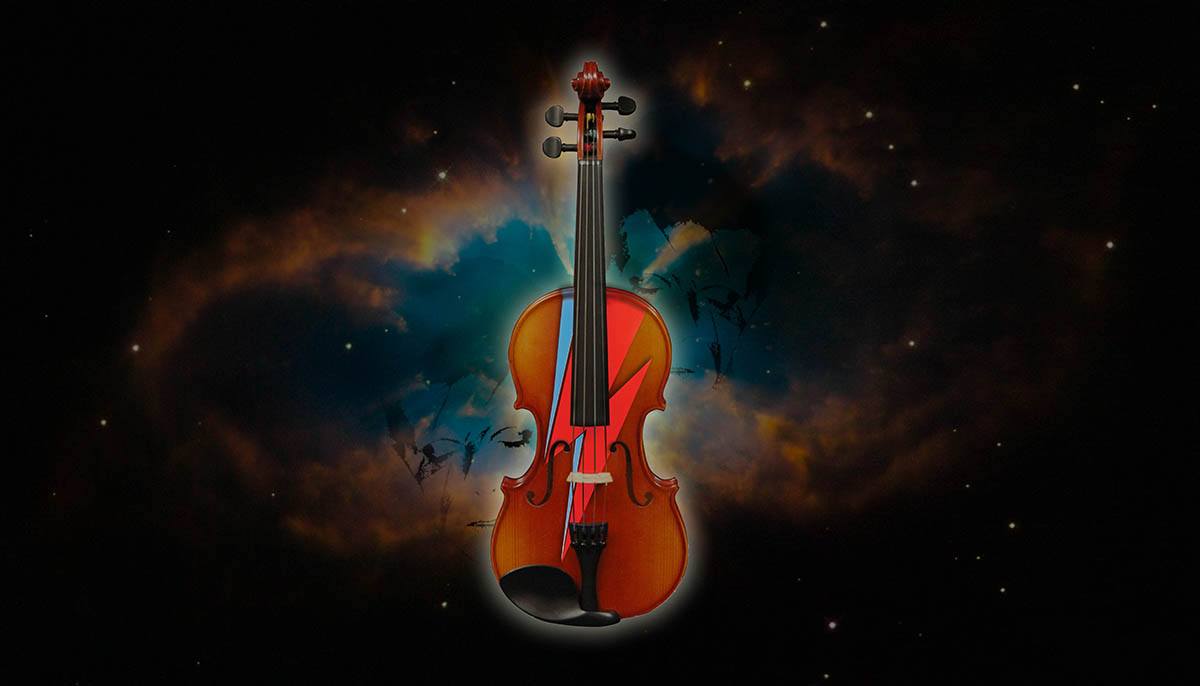 The Weir – The Liffey Players 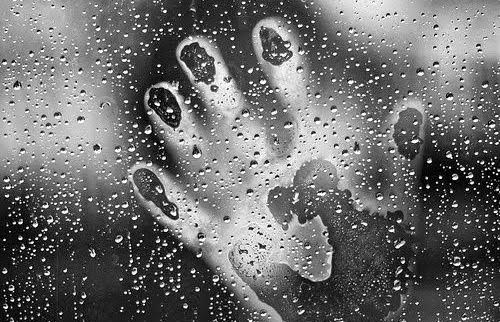 It was a dark and stormy night… in Ireland? Let’s see how well these local performers strut their Irish accents in The Weir, a haunting modern drama with a supernatural slant. The play is known for themes of missed connections, and also deals with many of the icons of classical Irish folklore. Get ready for some scary ghost stories from the other side of the sea.