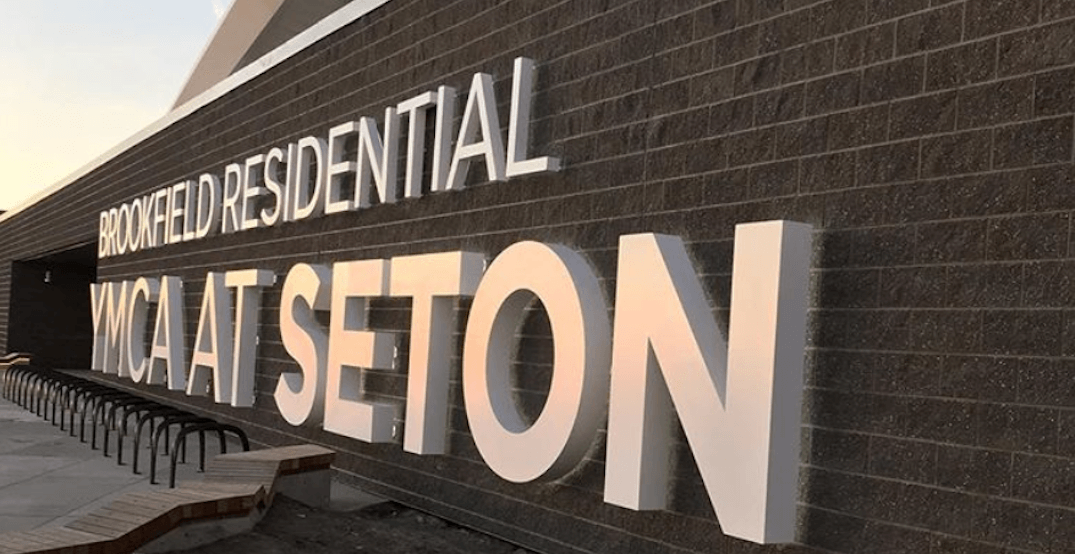 Calgary’s newest YMCA had to remain closed past its opening hours this morning after a small ammonia leak was detected overnight.

The YMCA Calgary Twitter account posted a statement at around 6 am on Thursday, explaining that the Brookfield Residential YMCA at Seton was evacuated once the alarm was sounded.

No injuries were reported, according to the statement, and emergency personnel were on scene shortly after the detection.

While the facilities were not opened at their regular 5:30 am time, a follow-up statement from the YMCA Calgary Twitter page at around 7 am stated that operations had resumed as normal.

“We thank you for your patience as the incident was investigated by YMCA and emergency personnel and rectified,” the statement read.

The Brookfield Residential YMCA opened to the public on January 14, taking the title of the world’s largest YMCA — a title previously held by Calgary’s own Shane Homes YMCA at Rocky Ridge.

The Brookfield Residential location is still not entirely open, however, as its aquatic facilities are expected to be operational as of March 1.