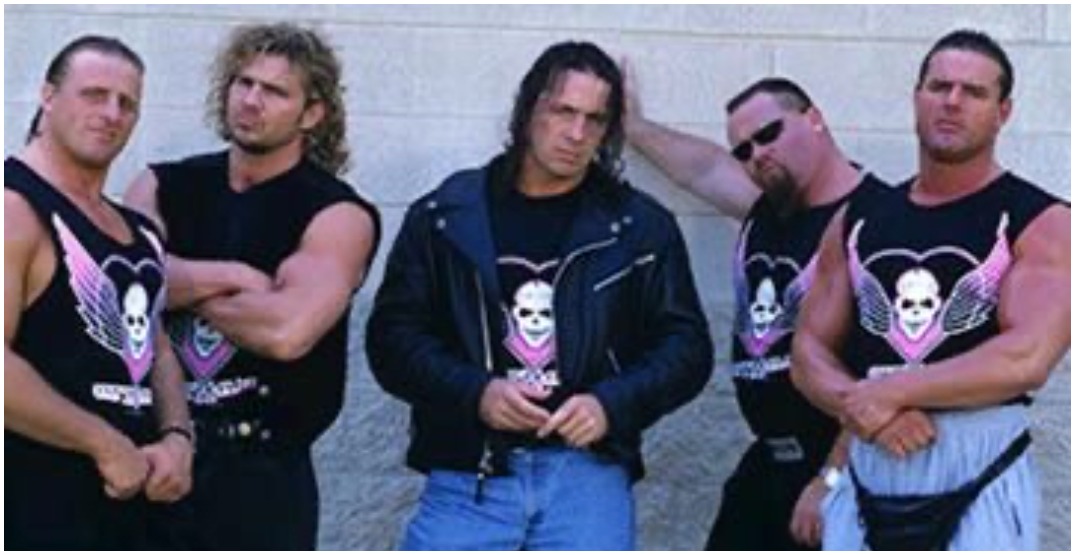 Calgary is getting ready for a “Ring a Ding Dong Dandy” of a wrestling show during Stampede.

The next generation of Harts is getting ready to honour the past with Dungeon Wrestling at Romero Distillery. 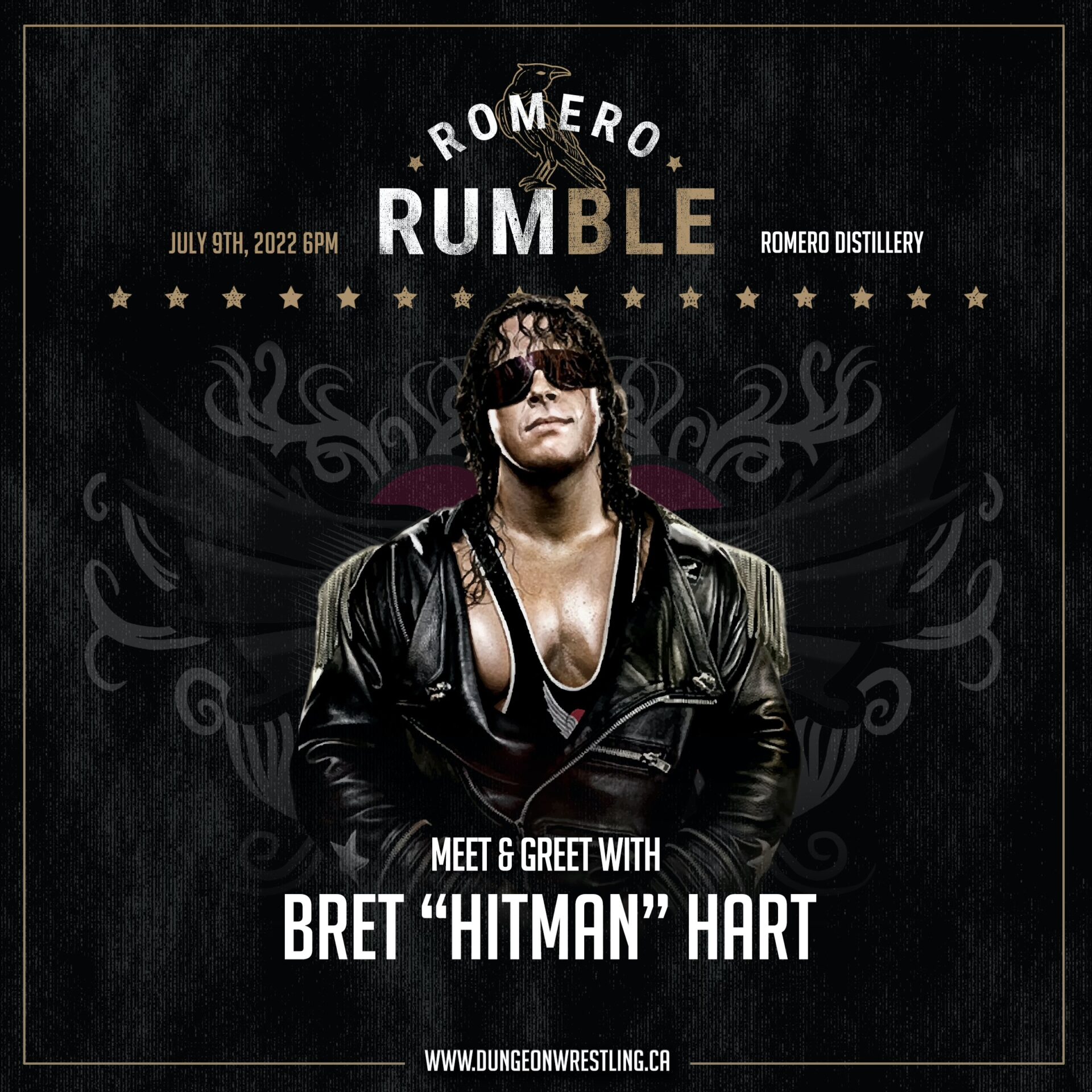 The next generation of the Hart Family will be on full display. Bret’s son, Dallas, is the promoter of the card. It will feature matches with Harry Smith, the son of the late, great
“British Bulldog” Davey Boy Smith along with Brian Pillman Jr. who is the son of “The Loose Cannon” Brian Pillman. 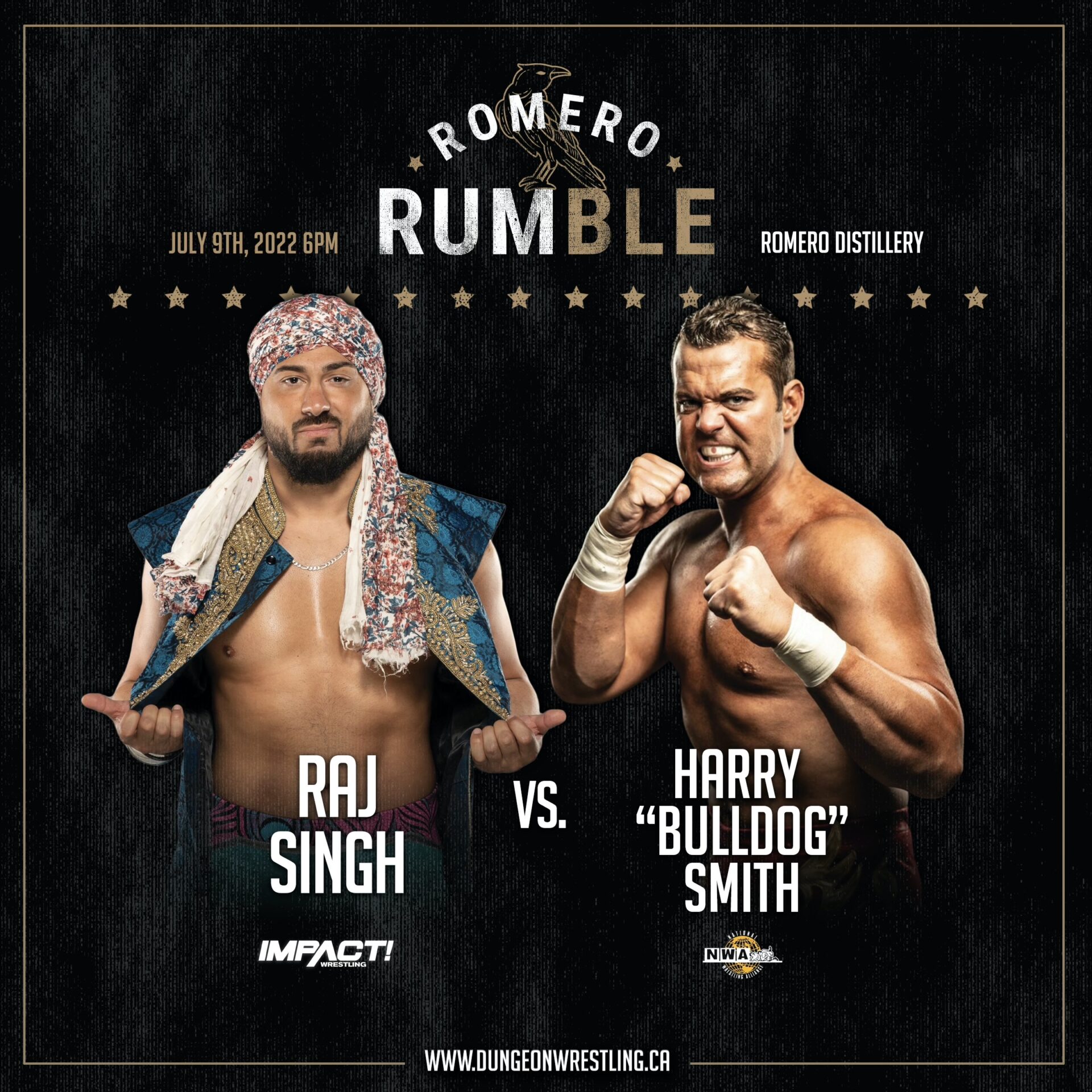 Harry will be facing off with Raj Singh, who is the son of Gama Singh — who spent 16 years in Stampede Wrestling. Brian Pillman Jr. goes against local talent Mo Jabari. Jabari has been making a name for himself in Calgary and, according to the promotion, has caught the eye of The Hitman. 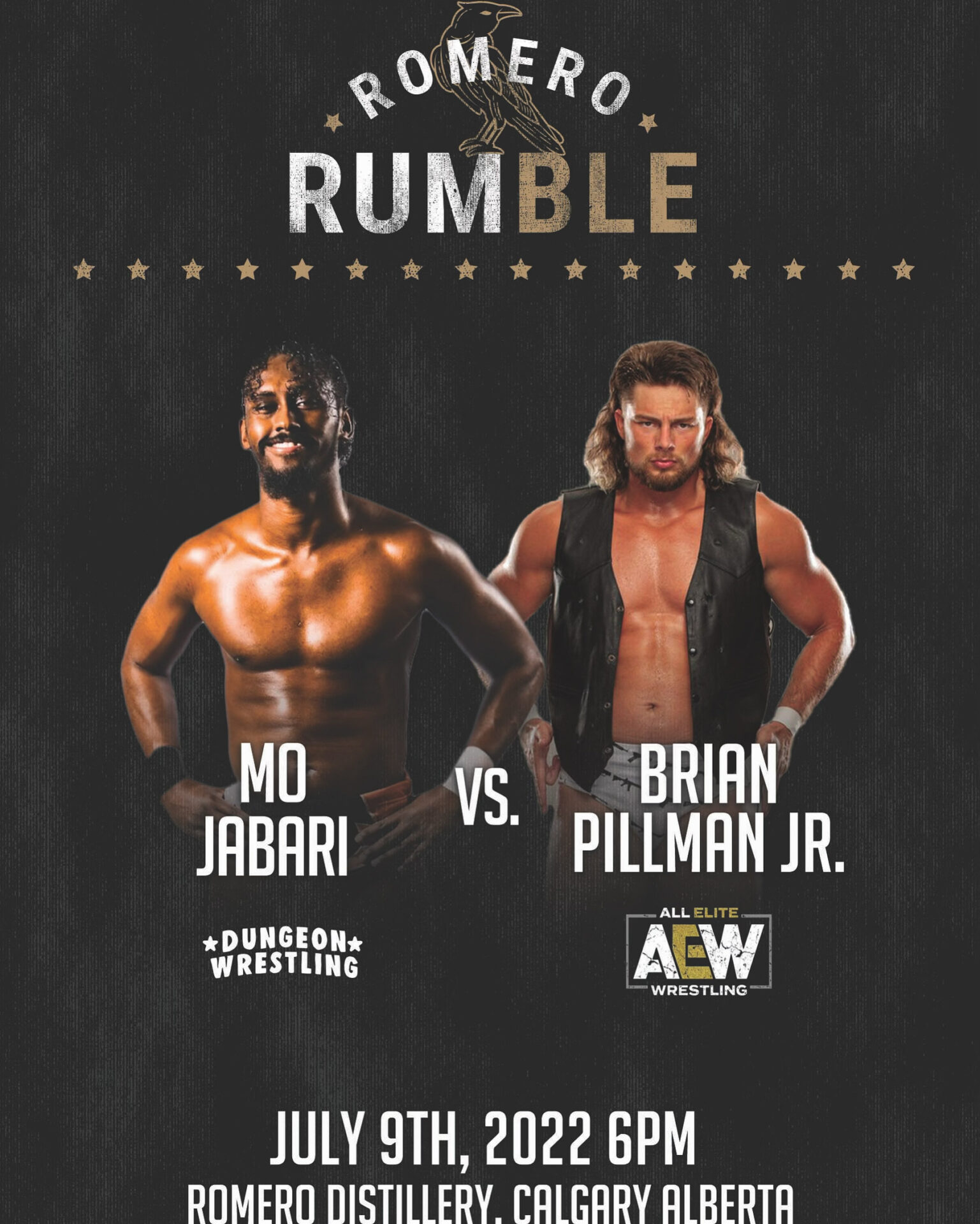 “He’ll make a big name for himself and you’ll see him in the WWE or AEW in the near future,” Bret said of the wrestler who also goes by Kid Chocolate.

The show is on the 25th anniversary of a major wrestling event in Calgary’s history, WWF: Canadian Stampede. That night saw the Hart Foundation of Bret, Brian Pillman, Davey Boy, Jim Neidhart, and Owen Hart beat the team of Stone Cold Steve Austin, Goldust, Ken Shamrock, and The Legion Of Doom. The Calgary crowd roared as the Hart clan filled the ring afterward.