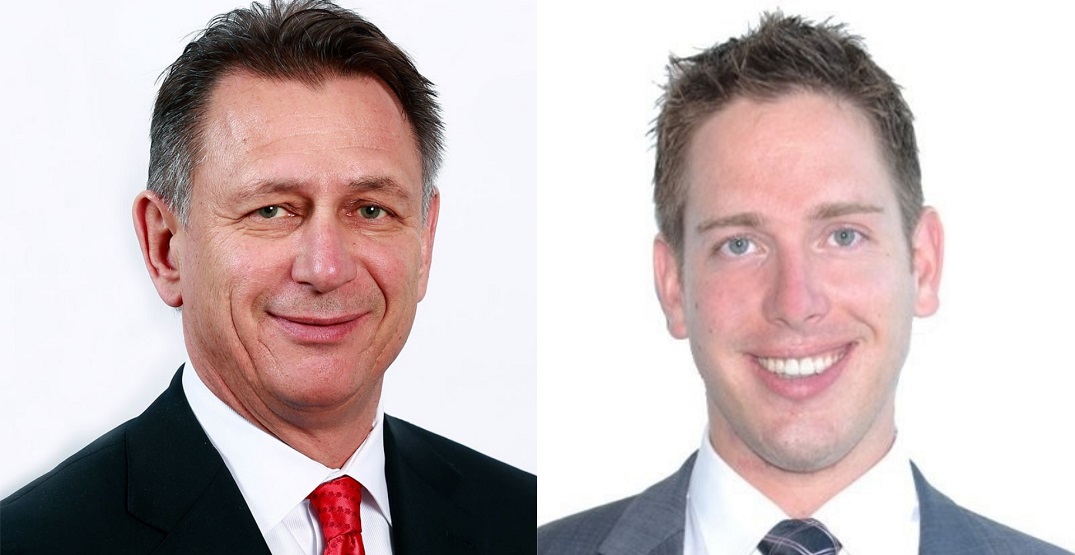 Edmonton Oilers General Manager Ken Holland will have his son Brad a little closer to his office in the near future.

On Thursday, the Oilers announced that they’d promoted the younger Holland to an assistant general manager role, after having previously worked in the team’s scouting department.

Prior to his time with the Oilers organization, where he signed in 2019, Holland had previously worked for the Toronto Maple Leafs, as well as a role with the NHL front office as a consultant from 2017-18.

Daily Faceoff’s Frank Seravalli reported there was “significant interest” in Holland from other teams, which helped catalyze the promotion.

The #Oilers stepped up to promote Brad Holland to Assistant GM / Professional Scouting after he received significant interest from other teams this summer.

Brad Holland has been promoted to #oilers assistant GM. He garnered interest from other teams this off-season, but will remain in Edmonton's front office.

Ken Holland has spent three years as the Oilers’ GM after being given the reins in May 2019.

The Oilers have a record of 121-71-17 since his hiring, having made three appearances in the NHL postseason, including an appearance in the NHL’s Western Conference Finals.