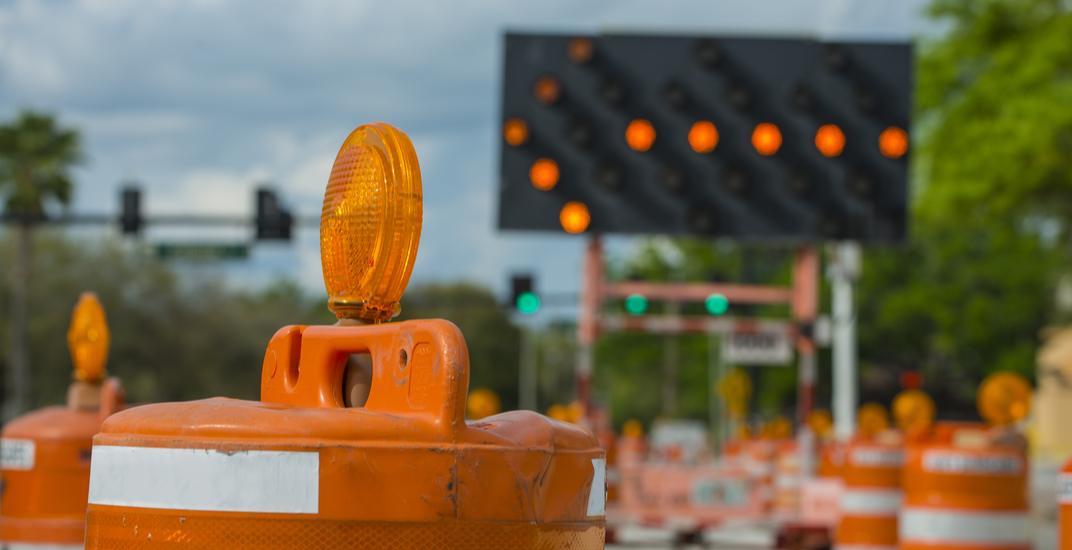 If taking Bow Trail SE is part of your daily commute, get used to seeing warning signs, hard hats, and plenty of tail-lights.

A year-long construction project is expected to begin for the road in early July, and it is not expected to be finished until fall of 2019.

The project will work to widen the road, improve pathways, and enhance multiple intersections along the route.

“These upgrades improve how people travel in the area and between communities now and into the future, whether you drive, take transit, cycle or walk,” said Ward 6 Councillor Jeff Davison in a release from the city.

“I believe travel in this area will be safer because of these improvements which include crosswalks in all directions connecting to sidewalks at the Bow Trail and 85th Street SW intersection, and a signalized pedestrian crossing on Bow Trail, east of 85th Street.”

According to the release, the Bow Trail SE project includes the addition of eastbound and westbound lanes for the stretch of road between Old Banff Coach Road and 85th Street SW, revamped pathways on both sides of Bow Trail, a pedestrian signal crossing at 77th Street SW, and a reduced speed limit of 60 km/hr. 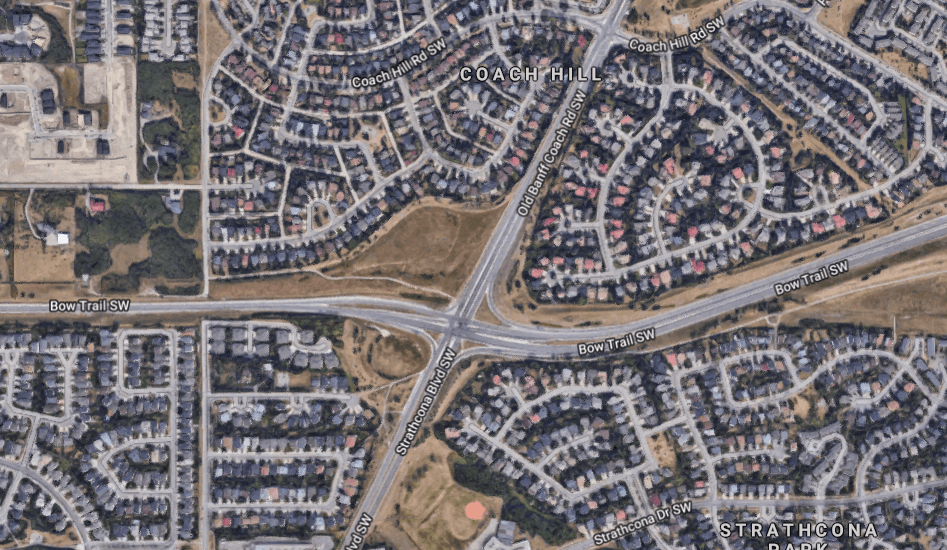 The funding for the project is coming from the Provincial Government.

“The Government of Alberta is proud to provide funding for this project because it will improve safety, provide development opportunities and continue to demonstrate our commitment to purposefully invest in the Calgary region,” said Calgary-Bow MLA Debra Drever in the release.

“Working closely with the City of Calgary, we have established priorities that will ensure a transportation network that is prepared to service Albertans for generations to come.”

Detours, temporary changes to roadways, and staged work during off-peak commute hours will all be coordinated in an attempt to reduce congestion during the construction period, and the release states that there will be little impact to traffic as the new lanes are being created to the north of the existing roadway.

Work is expected to be completed in Fall 2019, and will start in early July of this year.